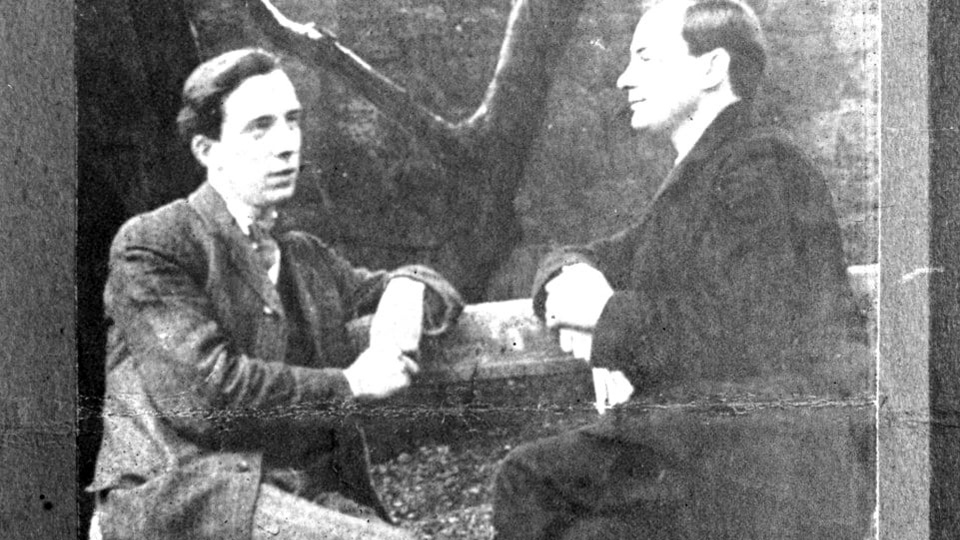 Willie James Pearse – Uilliam Seamus Mac Piarais – was an Irish republican executed for his part in the Easter Rising. He was a younger brother of Pádraig, a leader of the rising; Willie was very devoted to Pádraig and the brothers had a very close relationship.

Pearse inherited his father’s artistic abilities and became a sculptor. He was trained to take over his father’s stonemason business, but gave it up to help Patrick run St. Enda’s School which he founded in 1908. He was involved in the arts and theatre at St. Enda’s and aided the overall running of the school.

Willie followed his brother into the Irish Volunteers and the Republican movement. He took part in the Easter Rising in 1916, always staying by his brother’s side at the General Post Office. Following the surrender he was court-martialled and sentenced to death. 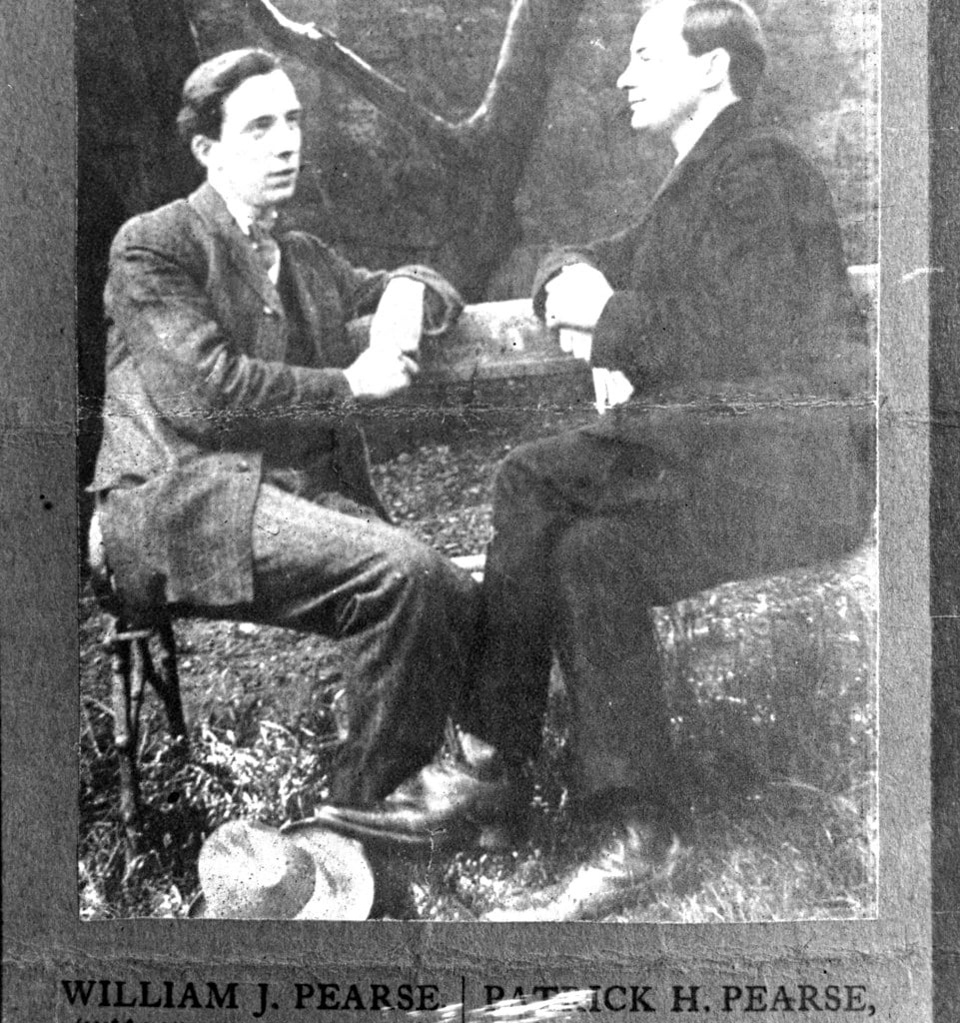