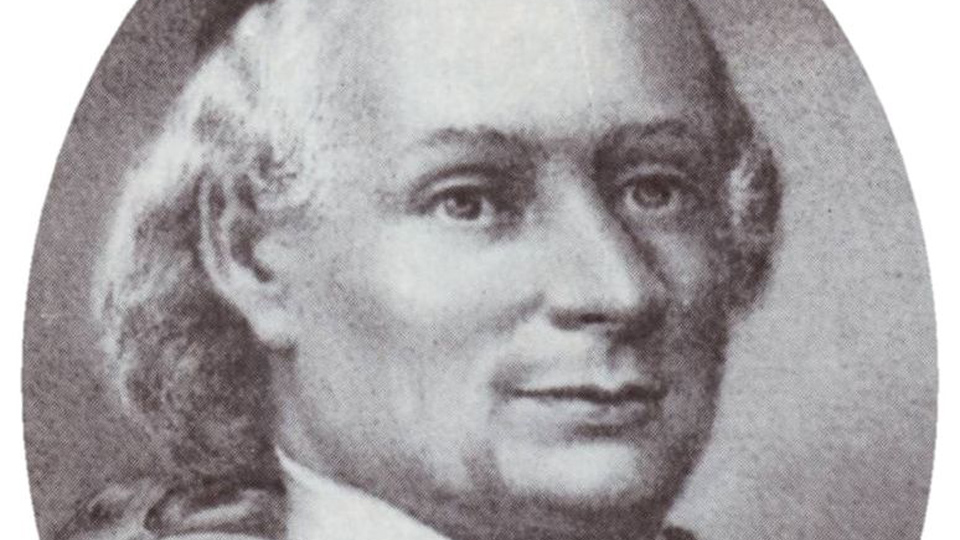 ON THIS DAY: 12 OCTOBER 1645: Archbishop Rinuccini arrives in Ireland to offer assistance to O’Neill and the Irish Confederate Catholics in their war against English Protestant rule

He wrote this letter to his brother, describing the Irish he met:

“The men are fine-looking and of incredible strength, swift runners, and ready to bear every kind of hardship with cheerfulness. They are all trained in arms, especially now that they are at war. Those who apply themselves to letters are very learned, and well fitted to the professions and sciences. / The women are distinguished by their grace and beauty, and they are as modest as they are lovely. Their manners are marked by their extreme simplicity, and they mix freely in conversation on all occasions without suspicion or jealousy. Their dress differs from ours, and is somewhat like the French. They also wear cloaks reaching to their heels and tufted locks of hair, and they go without any licad-dress, content with linen bands bound up in the Greek fashion, which display their natural beauty to much advantage.

Their families are very large. Some have as many as thirty children, all living; not a few have fifteen or twenty, and all these children are handsome, tall and strong, the majority being fair-haired, white-skinned and red-complexioned. / Food is abundant, and the inhabitants eat and entertain very well. They are constantly pledging healths, the usual drinks being Spanish wines, French claret, very good beer and excellent milk. Butter is used abundantly with all kinds of food. . . . There is also plenty of fruit -apples, pears, plums and artichokes. All eatables are cheap. A fat ox costs sixteen shillings, a sheep fifteen pence, a pair of capons, or fowls, five pence; eggs a farthing each, and other things in proportion. A good-sized fish costs a penny, and they don’t worry about selling game. They kill birds almost with sticks. Both salt and fresh water fish are cheap, abundant, and of excellent flavour. […] The horses are numerous, strong, well built, and swift. For five pounds you can buy a nag which in Italy could not be got for a hundred gold pieces.”