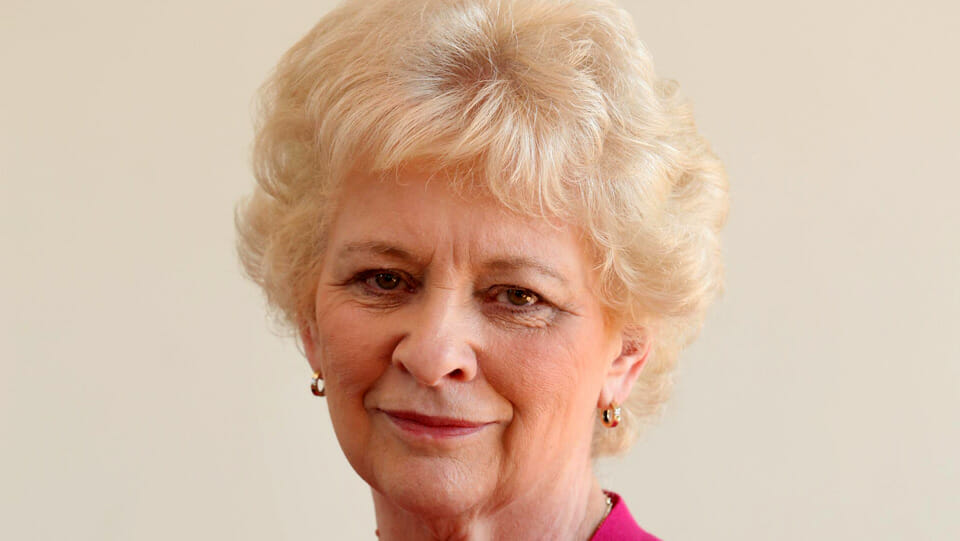 ON THIS DAY: 12 DECEMBER 2001: Nuala O’Loan, Police Ombudsman for the North of Ireland presents report to relatives of the Omagh bombing victims

As the Police Ombudsman for the North of Ireland, Nuala O’Loan met with and presented the relatives of the victims of the Omagh bombing with a report into her findings into the bombing and the handling of the subsequent police investigation.

The report found that there had been two non-specific warnings given to police prior to the bombing. One telephone warning about a planned attack in Omagh on 15 August 1998 was received on 4 August 1998, but Special Branch officers took the decision not to pass on the information to the local police commander in Omagh.

A second warning given three days before the bombing by ‘Kevin Fulton’ (a pseudonym), then a police agent, did not mention the town of Omagh. The report states that had the information been passed on and security checkpoints been put in place, the bombers may have been deterred.

The bombing killed 29 people (including a woman pregnant with twins) and injured some 220 others. http://www.irishnews.com/news/omaghbombing/2018/08/15/news/nuala-o-loan-calls-for-public-inquiry-into-omagh-bombing-1408452/

ON THIS DAY: 17 SEPTEMBER 1683: Report of the first existence of bacteria