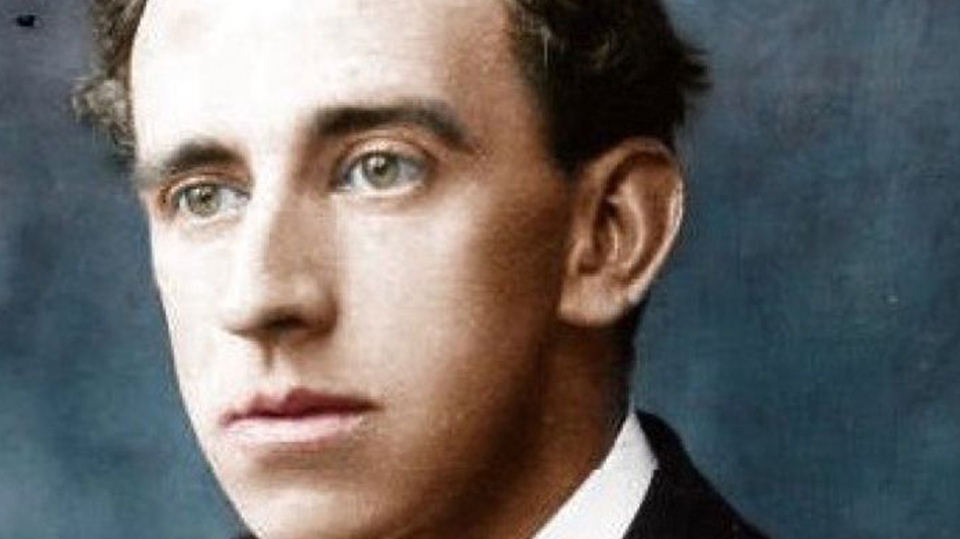 Thomas MacDonagh was born in Cloughjordan, Co Tipperary, to Joseph MacDonagh, a schoolmaster, and Mary Parker. He grew up in a household filled with music, poetry and learning and was instilled with a love of both English and Irish culture from a young age. A member of the Gaelic League, he was a teacher and founder of St. Enda’s School with Pádraig Pearse. A creative mind, his play ‘When the Dawn is Come’ was produced at the Abbey theatre.

On 3 January 1912 he married Muriel Gifford, their son, Donagh, was born that November, and their daughter, Barbara, in March 1915. Muriel’s sister, Grace Gifford, was to marry Joseph Mary Plunkett hours before his execution in 1916. Joseph and Thomas, both poets, were firm friends. McDonagh wrote 95 poems that we know of.

In 1913 both MacDonagh and Plunkett attended the inaugural meeting of the Irish Volunteers and joined its Provisional Committee. MacDonagh was later appointed Commandant of Dublin’s 2nd battalion, and eventually made commandant of the entire Dublin Brigade. MacDonagh developed strong republican beliefs, joining the Irish Republican Brotherhood (IRB), probably during the summer of 1915. Around this time Tom Clarke asked him to plan the funeral of Jeremiah O’Donovan Rossa, which was a resounding success in terms of exposure and support largely due to the graveside oration delivered by Pearse.

He was one of the seven leaders signatories of the Proclamation of the Irish Republic and Commandant of the 2nd Battalion, Dublin Brigade of the Irish Volunteers, which fought in Jacob’s biscuit factory.

Following the surrender, MacDonagh was court martialled, and executed by firing squad on 3 May 1916, aged thirty-eight. He was the 3rd signatory of the Proclamation to be shot.

He shall not hear the bittern cry
In the wild sky, where he is lain,
Nor voices of the sweeter birds
Above the wailing of the rain.
Nor shall he know when loud March blows
Thro’ slanting snows her fanfare shrill,
Blowing to flame the golden cup
Of many an upset daffodil.
But when the dark cow leaves the moor,
And pastures poor with greedy weeds,
Perhaps he’ll hear her low at morn
Lifting her horn in pleasant meads. 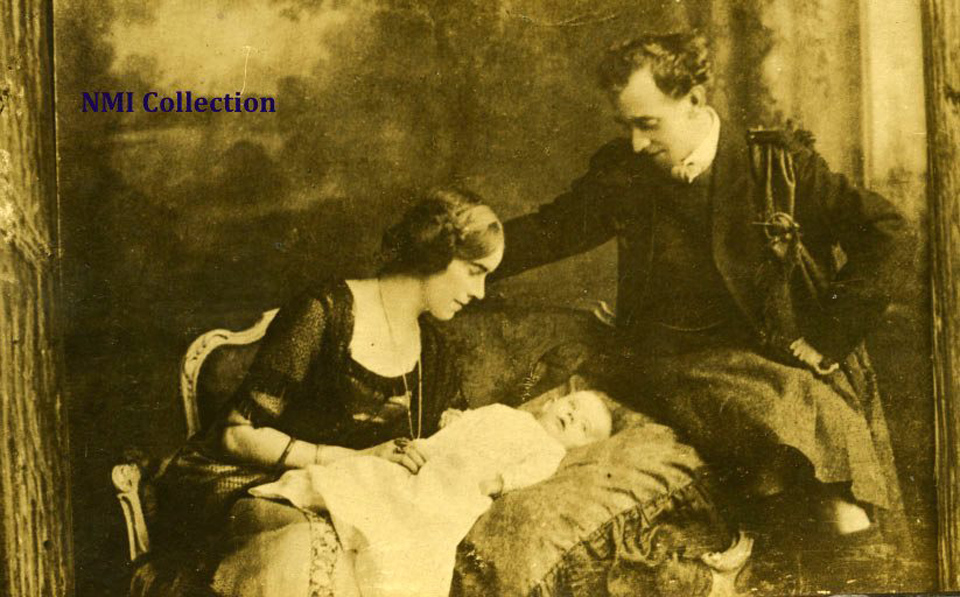 Listen to first hand accounts of those who remembered Thomas MacDonagh as a teacher, poet and colleague