On St Valentine’s Day, diamonds (like the lockdown) are forever 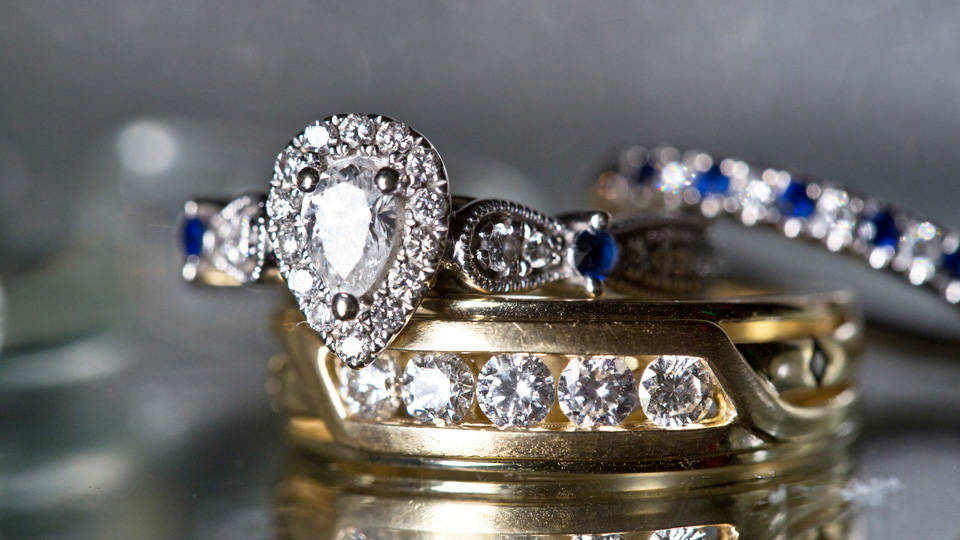 According to the wedding website theknot.com, February 14th is actually not the most popular day to get engaged; that day is December 25th, Christmas Day. However, Valentine’s day is up there in the top 5 for the ultimate romantic gesture.

Valentine, the 3rd Century Roman Christian who tied the knot for piles of young couples in spite of emperor Claudius’s commands forbidding marriage, would be pleased you feel.

Not last year though. Weddings for the first half of the year in 2020 were at about 2% of the previous year. Not even old Claudius had such a wedding-killing hit rate.

If there is any rush of question-popping this Sunday, they might be in for very long engagements. Perhaps after our benign Claudii in Dail Éireann allow us out of our cellars in 2030 (if that’s not too soon of course) we might get a few trepid marriage bans declared. Then plans can start for a cautious and modest party of 5 or 6.

But on a more lighthearted note, I don’t have that concern anymore. I tied the knot years ago. I meant to propose on Valentine’s Day, but I forgot to bring the ring to the grand proposal and so I had to pretend it was just an ordinary walk. It was a bit of a downer; becoming a contributing statistic in the not proposing on Feb 14th category. Especially when you consider the trouble I went to for the ring.

Diamonds as we all know, are not cheap; and the ones on engagement rings are pricier still. Prices in the average jeweller’s window range from a couple of notes for some pretty horrific, blockish-looking gangster emblems, to a couple of hundred euro for a respectable gold band with a stone or two. And they don’t stop there.

Price tags range in the multiple of thousands for slightly larger and slightly shinier pieces consisting of a multitude of sparkly gems which only the true savant can tell from its less expensive relatives.

Of course, if you are going for establishments which deal exclusively in the high end of the market, prices aren’t even mentioned. So with this in mind, I rang the bell of the most stylish-looking jewel den I could find in Dublin.

This place was spacious, and in keeping with the decorum of the ultra-refined there were very few wares on display. Nothing as garish as a price tag presumed to encroach on the sensibilities of likely customers. It seemed to be heaving with pleasantly approachable attendants who behaved more like hosts at a fancy party than salespersons.

One of the many smartly attired attendants popped up beside me before I had a chance to feel self-conscious, and expertly and affably directed the conversation towards business. I can’t exactly recall how it started but it felt like we were very comfortable with each other, just like old pals, by the time she asked me what I was interested in – a testament to her professionalism.

There was a tiny register of anticipation on her part which she suppressed commendably.

You can see where this was going. I had, in fact, privately written off the chance of purchasing a stone here, but quite shamelessly I left the implication that I was a proper lead suspended in the air between us. 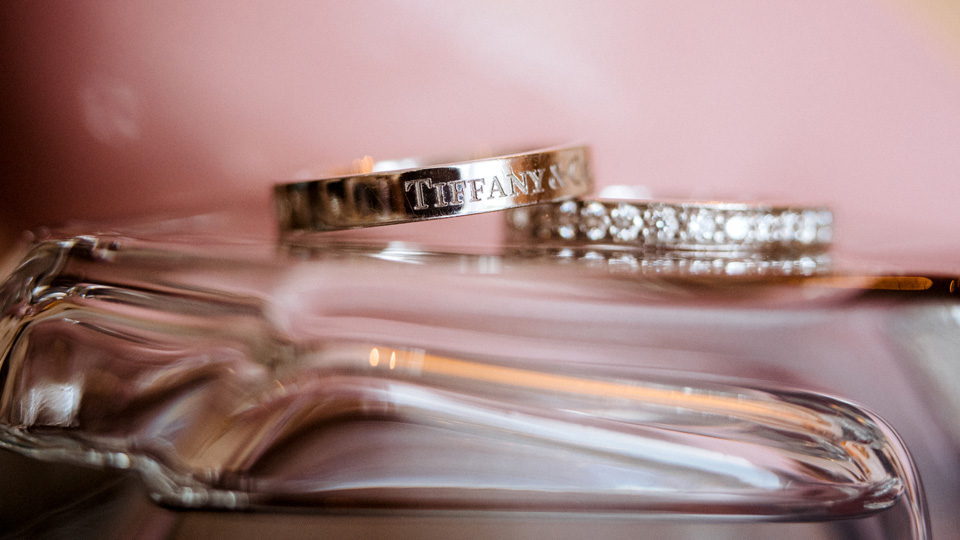 We walked through the shop – or showrooms if that’s what they were – and she directed me to a luxurious private office. Looking around my plush surroundings I took in pristine white leather seats and black wooden paneling, and to top it all off a bowl of luxurious looking heart shaped chocolates; perfect for putting the love-struck in the mood for a spot of reckless spending.

Now that we were comfortably and privately closeted together we started by getting the preliminary fiscal details out of the way.

‘What kind of budget do you have?’

‘Well I’d like to see what’s available, it depends.’

I could see this wasn’t being very fair to her as it still left her with nothing to guide her, so in response to further probing I gave her a grand total.

She winced noticeably and her face pursed like a frozen pea – she made for the door and didn’t invite me to take a sweet.

She returned after about five minutes, while I was polishing off a heart shaped confectionery, with one of those ring cushions you see in jeweller shop windows. It contained three sad looking bands, and if you looked really close you could see that what appeared to be the glint of the metal was actually a tiny stud buried in the metal of the band. One of them actually had three of these atom-sized stones.

So I handled them a bit and started asking questions. It appears that 18k white gold is an alloy made of 75% gold, the rest being a variety of metals from silver to palladium (nickel used to be used but they found some people reacted badly to it). But this in itself is still a light grey colour so they plate it with polished rhodium which is very similar in colour to platinum.

Now I’m aware that some people don’t like the colour of gold so they go for “white gold,” but it strikes me as plain silly to go to the expense of putting the gold in there just so you can cover it up like some sort of expensive chrome effect. But still, if the lady wants white gold!

Looking at the microscopic stones buried in the offered selections I asked if she could show me a mounted stone such as you’d see in the classical engagement ring, set in claws. In spite of the evidence before my eyes I still held out for the possibility of a grand opulent piece from this joint within the budget I had given.

‘Would you like to wait outside,’ she said, and directed me, not to one of the booths just outside, but to a seat in the middle of the shop.

She returned in a while with a single compact but pretty ring. It displayed a modest stone on its apex and I was informed that this little beauty was made of platinum. I managed not to shriek when I noticed a price over €5,000 and steered the conversation along other lines.

Lacking anything else to say I started asking about conflict diamonds, which was a big topic at the time.

‘Where are these stones sourced?’ I asked nonchalantly.

Jewellers were a bit sensitive about this issue at the time,and maybe my host suspected I was a tabloid sleuth in search of an expose. The film, Blood Diamonds, had recently shone a spotlight on the humanitarian side of diamond sourcing, and the diamond industry responded with a certification process called KPCS (Kmberley Process Certification Scheme). This was to assure buyers that the diamonds were ‘clean,’ meaning they did not come from conflict zones and their sales didn’t fund insurgencies. 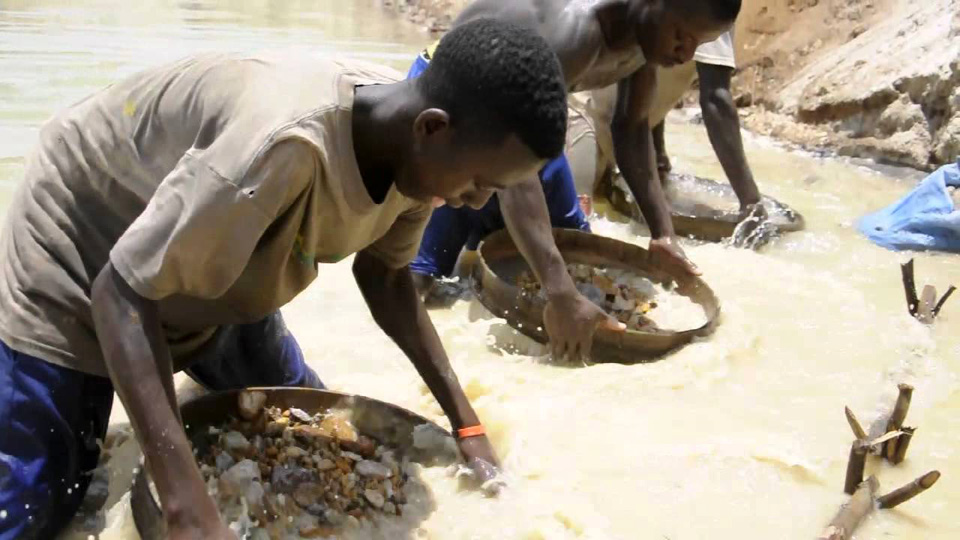 Talk about blood diamonds has largely disappeared, but commodity extraction in the developing world to service first world consumption is still rife with human rights abuse. It would be good (and astonishing) to see Di Caprio do a film critical of Apple’s dependence on child labour in Congo. Would that be woke? Or would it upset Apple inc. and the CCP industry apparatchiks who are so necessary to the iphone parts supply chain? I doubt Disney would make this one.

Anyway, back in the jewellers shop. We parted amicably, although she never enquired after a return visit, and she did suggest I use the back door for my exit. I politely declined and informed her that my bike was tied to the lamppost just outside the front door.

I did get a ring in the end. The stone fell out once, but it is back in its mount and going strong.

Valentine never got married by the way. He was brought before old Claudius who was raging that he (St. Valo as he is known in White Friar st.) was out defying lockdown and doing masses and stuff. He fined him, pegged him in jail, and had him executed for good measure, decreeing that “people were dying”.

Valo fell for the jailor’s daughter and sent her the first Valentine’s card on February 14th, the day of his execution. Always a man with the perfectly measured phrase, he wrote on it: “From your Valentine”.

He never got out to marry the girl. We can all empathise! 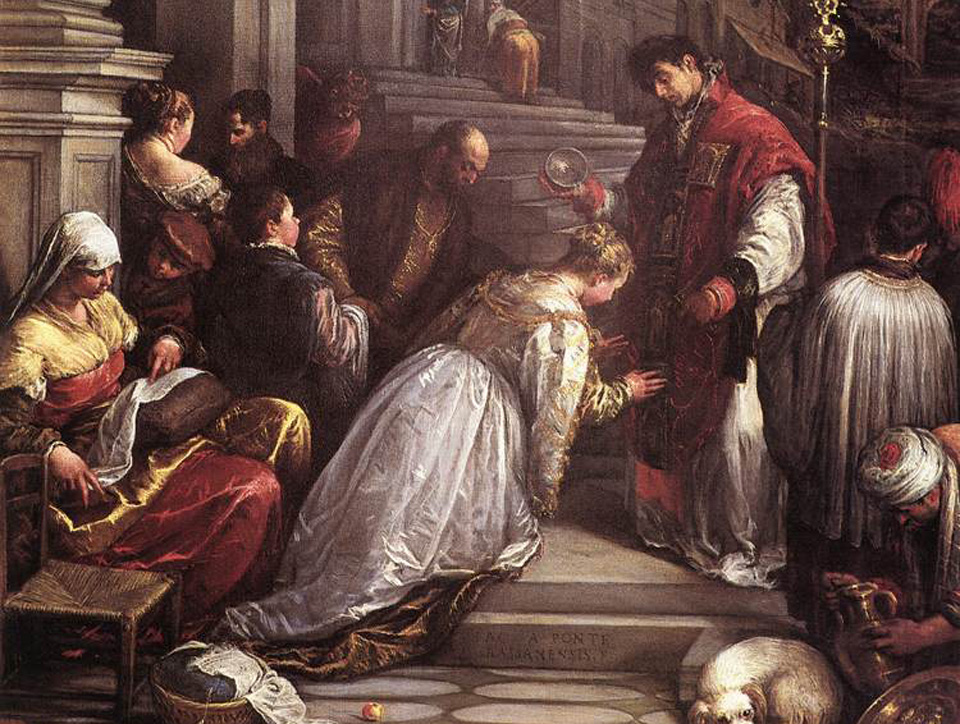 St. Valentine (Valentino) was a Roman priest who performed marriages in spite of Claudius II’s law against such (Claudius believed that marriage was distracting to his soldiers, so outlawed it to them for a time).

Pro-life medical staff to have “values clarified” by HSE programme?