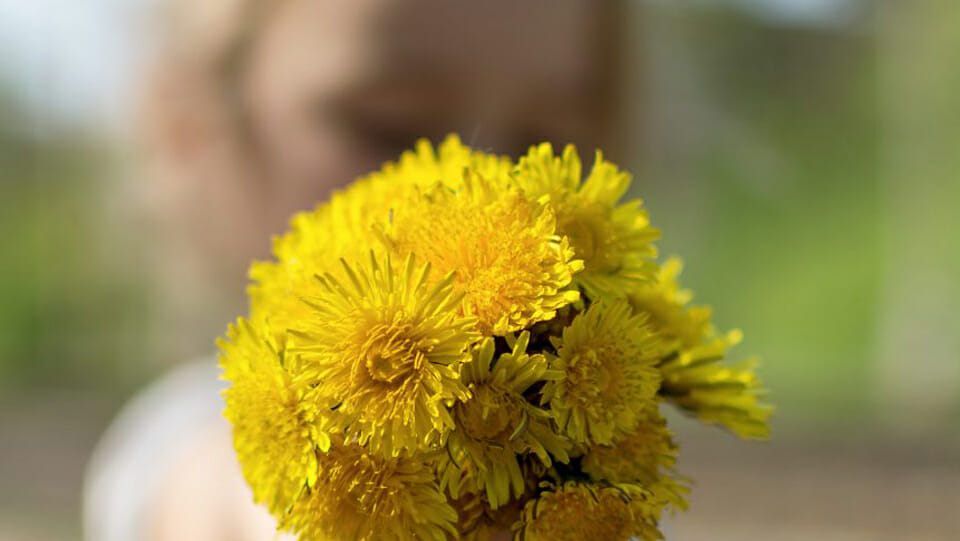 You’ve had a baby, it’s great! You look to the future with promise and hope, and trust that those around you will be as positive as they were throughout the last nine months.

Not long after those short-lived congrats for your pregnancy, you were probably swamped with statements such as ‘oh the mayhem never stops…your life will never be your own again…the terrible two’s are for life…you’ll never sleep again’ and the list goes on and on and on… Oh and apparently you will be completely chained to the ground by this tiny human for the next 18 years at least, and that’s if you are lucky!

Do we get tired of it, exhausted by it? The nappies, the bottles, the wake up calls at 2,3,4 in the morning, the bags under our eyes that no concealer has the power to cover, the rush out the door and then you smell the nappy? Do you ever just say to yourself ‘why are babies so hard? Of course we do because who the hell likes a nappy full of baby breakfast food.

But this is all we hear about motherhood these days, all the negativity and none of the joy. As single mother living in modern Ireland, I can tell you that many of us have had it up to our eyeballs with nothing but bad things to say about the mini versions of ourselves. Babies are hard work, so are toddlers, children, teenagers, adults, we can’t forget about the big lads! Jeepers, on a bad day I would sooner a cranky baby than a 20 something with man flu, hands down!

Have we forgotten that everything worthwhile is hard work? Have we forgotten that Beethoven didn’t just wake up one morning and compose his Fifth Symphony, or that Anna Palova suddenly begin to dance the way she did? They dedicated themselves to their chosen fields, they worked hard and reaped the rewards for it.

Being a mother is hard work, there is nobody in their right mind that would deny that. It is without doubt the most trying of all jobs, in my opinion, that any woman could have because it Is around the clock, it is 24/7 365 days a year. We don’t clock off at 5 and begin the next day when the alarm goes off. The night could end at anytime, as the morning could begin at anytime and there may have been no sleep in between.

Motherhood is not always glamorous or fresh faced, forget what you see on Instagram, having it barely together with some sweatpants on and your hair in a scruffy bun is the momlife at 7 in the morning! But what nobody tells you is the sheer joy being a mom brings.

Because with the late nights, you have a baby that goes to sleep purely because you are their comfort and it was your voice that finally got them to sleep. Six years on I have a song that I still sing to my daughter at bedtime, and it soothes her like nothing else. That feeling of your child pulling you in for a hug and saying ‘I love you mom’ just because they want to. Watching movies during these lockdown days and having Hollie tell me that it was the best day ever, just because she got to do it with me.

In the midst of our modern lifestyle where everything has become about what we have rather than who we have, we have lost the joy that was once found with being called ‘mom’.

Instead of seeing a child as an obstacle, we should be seeing them for what they are – a gift, a treasure that nothing else will ever match. A child is someone that completes you like nothing else in this world ever could.

The very concept of motherhood has been lost in the vastness of negativity in our modern world. I think it’s high time we rediscovered the endless joy and happiness that being a mom brings, don’t you?

Mary Kenny is a young mother living in Limerick