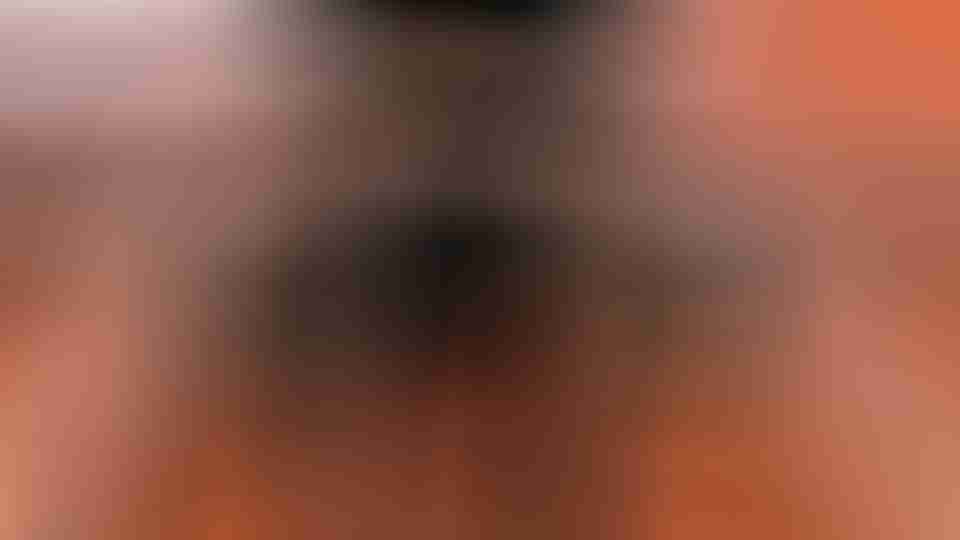 Former President Barack Obama last week launched a scathing attack, during an interview on youth activism, on the smug, judgmental attitude of people under the spell of “woke” culture. Obama was responding to the increasing trend of using social media to express outrage, disgust, and moral disapproval toward language and behaviour that is not politically correct.

“I…get a sense among certain young people,” he observed, “that the way…to make change is to be as judgmental as possible about other people…If I tweet or hashtag that you didn’t do something right, or used the wrong verb, then I can sit back and feel pretty good about myself.”

When it comes to woke culture, the cause being defended is usually some tenet of the progressive or leftist political creed, whether abortion rights, transgender equality, same-sex marriage, environmental protection, or the redistribution of wealth.

Culture warriors committed to progressive-leftist causes engage in aggressive social media campaigns aimed at punishing those who use the wrong pronoun or who deviate from whatever currently passes for progressive orthodoxy.

The sad truth is that many people, especially those born into a world dominated by social media, expend untold amounts of energy policing the boundaries of their moral and political beliefs by publicly demonizing anyone who deviates from what they perceive as orthodoxy. Twitter is awash with moral witch-hunts to “name and shame” the moral heathen who do not properly signal their commitment to “equality” and “progress.”

The longing for a world where everything is as pure as snow or as dark as the devil himself, a world in which we can isolate the morally impure and exile them from civilised company, is not the mark of a sincere and mature activist, but of a childish utopian, who does not want to acknowledge, as Obama put it, that the world is a “messy” place.

The childish utopian fancies himself as a warrior in an epic culture war, in which good people are neatly lined up on one side, and wicked on the other. But in the real world, the line separating good from evil, as Russian author Alexander Solzhenitsyn once said, passes through the human heart.

Bruising as it may be for our egos, none of us is in a position of unalloyed moral superiority to cast judgments on everyone else. Each of us must learn to become a little better every day. Each of us has something to learn from others, if only we care to listen.

If we took our own moral weaknesses and flaws to heart, we would probably not be so eager to cast the first stone when we see someone else step out of line. And we might think twice before unleashing a Twitter mob upon someone for expressing an inappropriate opinion or simply for being human, and making a mistake.

Even if I feel quite certain that I am right, and that you are badly wrong, that does not give me a license to cast you out of polite company or rip your reputation to shreds.

Besides, treating my moral and political adversaries as social deviants in need of “disciplining” rather than rational engagement, is actually likely to undermine the cause of social progress, for two closely related reasons:

First, moral witch hunts are likely to have a chilling effect on moral and political discourse, by making people less likely to express unpopular opinions in the public square, for fear that their reputations or careers might take a pelting or that they might end up verbally lynched by a Twitter mob. In this environment, people become more conformist and less critical in the way they form their opinions – hardly something a progressive thinker should welcome.

A closely related risk of woke culture is that it may drive unpopular opinions underground, where they will continue to simmer and grow, without being acknowledged or challenged in the public sphere. Cultural ghettoization and polarization are likely to ensue, hardly the mark of a progressive society.

Whatever one might think of Obama’s politics, his criticism of the pharisaical, simplistic, and smug attitudes of self-styled moral crusaders on social media is a breath of fresh air, and might even get a hearing among people currently under the spell of woke culture, given the fact that Obama is traditionally considered the darling of leftist progressives.

One can only hope that those social media activists who habitually take to Twitter to demonize and discredit their political adversaries, will sit up and pay attention to Obama’s message: it might feel good to point out all the flaws you think you see in the life of another, but that isn’t authentic activism, and it certainly won’t get you very far if you want to make this world a better place. 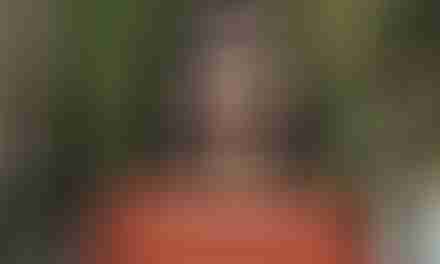 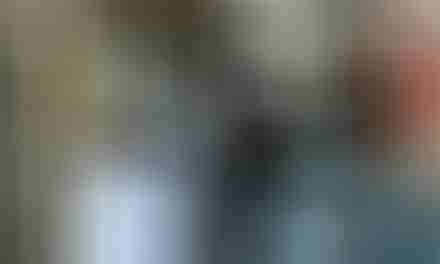 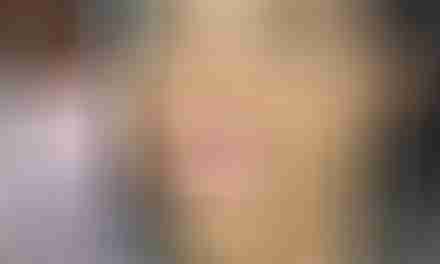