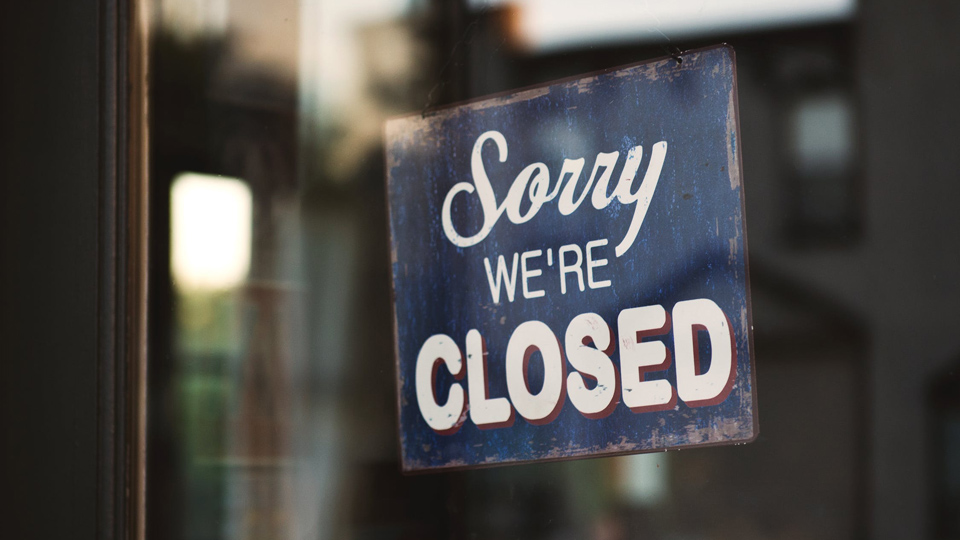 On Tuesday, the Irish government, at the recommendation of the National Public Health Emergency Team (NPHET), announced a series of new measures to limit the spread of Covid-19 and to minimize its impact on vulnerable groups.

Few would dispute that Covid-19 poses a serious threat to our health and well-being, and that an intelligent and wide-ranging response is needed. However, several of the measures, including the limit on household gatherings to six individuals from outside the household, and the limit on indoors events to six persons (with certain well defined exceptions like Mass, cinema, and theatre), will weigh heavily on the population, and may eventually spark a public backlash.

There are sensible and proportionate ways to manage Covid-19, but many recent measures imposed by the Irish government at the recommendation of NPHET, seem rather harsh and disproportionate, given that ICU admissions have been very quiet in Ireland for over a month.

In order to understand what is wrong with the philosophy NPHET brings to the task of controlling Covid-19, let’s take a close look at their recent decision to lock down Counties Offaly, Laois, and Kildare. The fact that NPHET recommended such a draconian measure in the current epidemiological context raises serious questions about the proportionality of their philosophy of containment, which comes tantalizingly close to the idea that we should suppress or eradicate Covid-19 completely.

The midlands lockdown was announced on August 7th: a 2-week partial lockdown in Counties Offaly, Laois, and Kildare. The government, following the advice of NPHET, mandated the closure of all cafés, restaurants, pubs, cinemas, theatres, museums, and sporting events, as well as restricting travel in and out of those counties.

The stated justification for the regional lockdown was a worrying surge in Covid-19 cases detected in the three counties through PCR testing. But was such a dramatic intervention likely to be effective, and were the costs it inflicted on the population proportionate to its benefits?

In the short term, it is likely that such a radical clamp-down on social life and travel would slow down infection rates in those counties – at least, for a while. But when such restrictions are lifted – which they must be sooner or later – the virus is just going to circulate again, as it has after every other lockdown in Europe. In that case, all that is gained is a delay in the spread of the virus, not its suppression.

What about proportionality? Does a temporary reduction in the infection rate justify an intervention that essentially freezes a large chunk of social and economic life, jeopardises hundreds of people’s jobs and livelihoods, and raises risks of business closures, unemployment, poverty, loneliness, depression, domestic abuse, and untreated illness?

There is only one circumstance I can think of in which such a crude intervention, with such far-reaching social and economic costs, might be justifiable, namely, if there was no other means to avert a catastrophic event such as the collapse of local or national health services.

But the circumstance that was repeatedly cited to justify lockdowns early in 2020, namely the risk that health services would be overwhelmed by Covid-19, simply no longer holds in Ireland, or indeed a large swathe of Europe.

We are well past the peak of the first wave of the pandemic in most of Europe. Hospitalisations, ICU admissions, and deaths associated with Covid-19 have been generally quite low and flat for over a month across most of Europe and the United Kingdom, in spite of some local flare-ups. Furthermore, with a lot more clinical experience and research behind us, we now have better and more reliable treatment options, with substantially better outcomes for patients than we had five or six months ago.

In this context, the original rationale for imposing lockdowns – namely, that they were necessary in order to “flatten the curve” of hospitalisations and keep our health services from collapsing – no longer holds.

The Narrative of Suppression

But we no longer hear much these days about “flattening the curve.” The government’s new goal seems to be less to keep our hospitals operational, and more to keep suppressing Covid-19 cases, wherever they arise. The reason given for this suppression strategy is that we are at a “tipping point” in the battle against the virus, and if we allow infections to continue, they could overwhelm our health system.

But there are serious problems with this narrative of suppression: First, as many renowned epidemiologists including Dr Anders Tegnell, Sweden’s State epidemiologist, and Dr Sunetra Gupta, Professor of Theoretical Epidemiology at Oxford University, have insisted, once this virus is circulating widely in a population, it cannot be “chased down” and eradicated. We have about as good a chance of suppressing Covid-19 as we have of suppressing a Tsunami.

All we can do is take reasonable measures to keep its spread within manageable levels, build up overflow capacity in our hospitals, and protect the vulnerable, while the young and healthy (who run dramatically lower risks from infection than individuals over 70 and those with pre-existing diseases) get infected, build immunity, and weaken the chain of transmission.

Furthermore, until these “surges” identified through testing actually translate into a significant and prolonged rise in demand for medical attention, the evidence for the claim that an increase in infections would jeopardise our health system or put many vulnerable people in jeopardy remains incomplete and clinically uncorroborated.

Many of the new reported cases have been mild or asymptomatic, and it appears that few have translated into ICU admissions to date. In any case, it would be unwise to draw firm conclusions about true disease prevalence from cases identified by PCR tests, for three reasons:

First, by expanding testing capacity, we automatically detect a larger number of cases, but this increase may not correspond to any absolute increase in cases in the general population.

Second, there is no scientific consensus on how significant a role people without symptoms play in the transmission of Covid-19. The significance of asymptomatic cases depends entirely on the degree to which they drive new infections, and that is something we do not know with certainty.

Third, as researchers at Oxford’s Center for Evidence-Based Medicine have argued, evidence is emerging that PCR tests may not consistently detect active and communicable SARS-CoV-2 infections, because they can detect SARS-CoV-2 viral particles long after the infection has passed and is no longer contagious.

For these reasons, the only reliable and definitive measure of the advance of the disease of Covid-19 in our society, and its impact on our health services, is clinical data on hospital admissions, or clinical data combined with test data. Clinical hospital data reveals that our nation-wide Covid ICU admissions have been consistently in the single figures for over a month. We are nowhere approaching a catastrophic collapse of our health system, and there is no consistent tendency in that direction so far.

This does not mean we should be complacent about the impact of Covid-19 on our society, or turn a blind eye while ICU admissions sky-rocket. But it does mean we should be wary of imposing humanly, socially, and economically destructive measures such as lockdowns, just because we observe an increase in individuals testing positive for the SARS-CoV-2 virus.

We must now chart a course back to normal life, says DAVID THUNDER