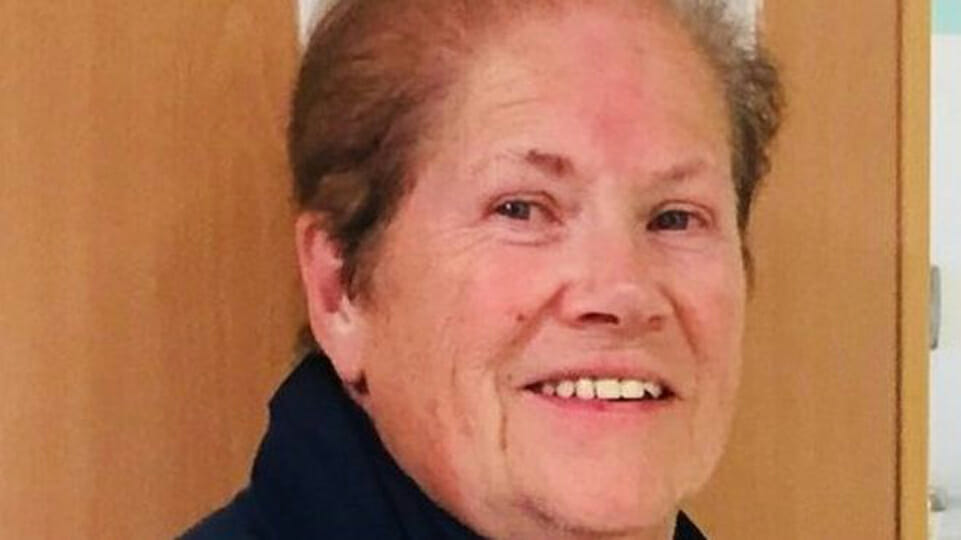 A woman has lost her bid to have her mother’s tombstone engraved with a saying written in Irish without translation in an English cemetery.

BBC reports that Caroline Newey’s mother, Margaret Keane died two years ago and is buried in the cemetery at the Meadows in Ash Green, Coventry.

But, incredibly, a judge ruled that if the inscription was left untranslated it might be seen as “a political statement”.

It is difficult to imagine such a ruling being applied to any other minority grouping in Britain who wanted to use their native language in this way.

Mrs Keane’s family, including her husband Bernie, say they are devastated by the decision, which comes after a two-year battle about the gravestone.

Margaret was born in Ireland, and her family were very proud of their Irish heritage, being active in the GAA, they told BBC. They wanted to include a Celtic Cross and a GAA emblem on her gravestone.

“Given the passions and feelings connected with the use of Irish Gaelic, there is a sad risk that the phrase would be regarded as some form of slogan or that its inclusion without translation would, of itself, be seen as a political statement,” said Judge Stephen Eyre, QC, chancellor of the Diocese of Coventry.

Untranslated Irish words would be “unintelligible to all but a small minority of readers”, he ruled in his judgment for the Church of England consistory court on 6 May, the BBC reported.

He ruled that a translation of the memorial phrase in English would be necessary, although Mrs Newey had argued that adding an English translation would “overcomplicate and crowd” the memorial. While Judge Eyre noted the family had argued that the use of Irish was not intended as a political statement, but as an important part of the family’s Irish heritage, he dismissed their petition.

He ruled that the situation would be “wholly different” if the memorial were in Ireland, but said this was “English-speaking Coventry” and that it risked being misunderstood.

So much for diversity and respecting minorities.

The issue went to the Court after a Diocesan Advisory Committee did not approve the gravestone, even though the parochial church council of St Giles supported the proposed memorial.

The family said their mourning was being ‘suspended’ by the ongoing difficulty, which they had found “traumatic”.
.
Spike Milligan’s headstone in Saint Thomas the Martyr’s churchyard bears the words “Duirt mé leat go raibh mé breoite” (“I told you I was ill”), they said.

“We are an Irish Catholic family and are immersed in that culture,” they said. “But we are also totally assimilated into English culture and society. It was equally important to our parents that we fit in.

“Our Irish is not political. It is much more sentimental than that. We did not feel we were making any statement, other than love for our mother.  Putting the English words on this diluted what that original message meant.”

This is deeply stupid. The judgement is that an imaginary person, at some time in the future, might see “You live on in our Hearts”, written in Irish, not understand it, but JUST PRESUME it must be political, since it’s Irish and then…what?… feel uncomfortable? Unsettled? https://t.co/gCI6e2n99j