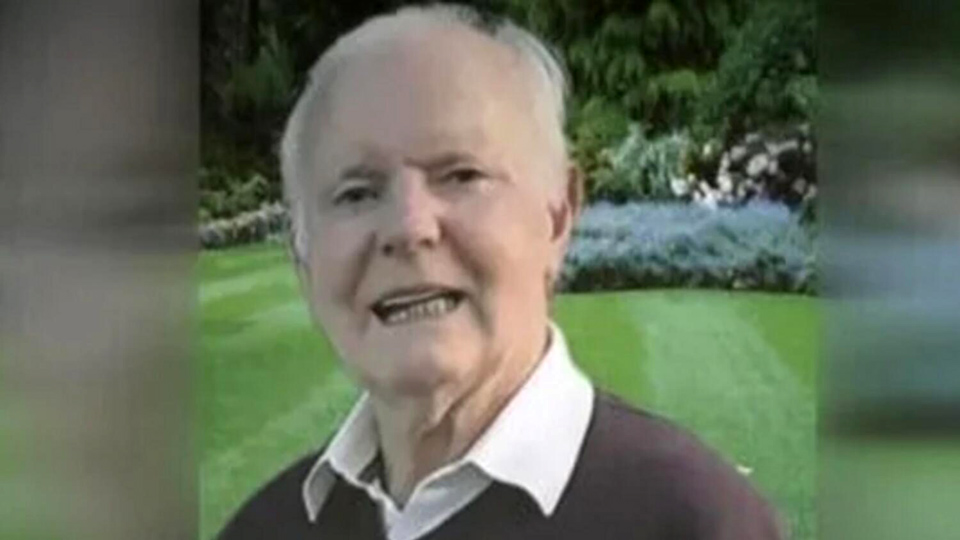 For the past two weeks the country has been transfixed with Golfgate: who attended, did they wear masks during the shindig (No), what kind of tour of the country did Big Phil take, who was going to resign, what on earth were they thinking, and much more.

This is understandable. The arrogance and sense of entitlement revealed by the flagrant breaching of the lockdown rules that everyone else was meant to adhere to was downright infuriating. Surprisingly, and unusually for Ireland, there have even been resignations, lots of them.

I can’t help thinking, however, that it would be helpful if even a fraction of the outrage that was justifiably directed at the Gang of 81, could also be focused on the horrendous death of Ultan Meehan.

Most people won’t know Mr Meehan’s name because his death has not received anything like the attention it should have had, despite the courageous efforts of his wife, Mary, who has described the suffering of her husband as a tragedy of “terrible dimensions”.

Ultan Meehan was a resident in Kilbrew Nursing Home in Ashbourne, Co Meath. He suffered from dementia and also from cancer of the head which had caused tumours to appear on his face.

Because of the Covid-19 restrictions, Mary had been unable to bring Ultan home since February. When a visit was finally allowed on May 14th, she was deeply shocked at the horrific condition of her husband, she later said to the Irish Times.

The side of his face was black with congealed blood. His nails were long and black from picking at his facial tumours, which had become an open wound and infected, she told reporter Simon Carswell.

She would never forget the smell from the wound, she said.

Wearing full protective clothing to guard against Covid-19, she felt compelled to take off her gloves and cut his nails herself; her requests to the home had gone ignored.

“I know I shouldn’t have done it but I couldn’t leave him with those long nails scraping the wound that was bleeding,” she said.

Mary’s son, and Ultan’s stepson, Adrian Bartley, who had Down Syndrome and dementia had died from Covid-19 six weeks previously in the same care home. On the day Mary finally got to see her husband, she noticed that Ultan was wearing a jumper which had belonged to Adrian (who had shared a room with Ultan before he died), and somebody’s else’s shoes. It doesn’t seem as if dignity was at the heart of the care provided.

Despite his wife’s distress and concern at the appalling state of her husband’s face, more than two weeks passed before Ultan Meehan was finally transferred to Connolly Hospital in Blanchardstown on May 29th.

Video footage showed that his facial wounds, which Ultan had scratched into an open wound, had become infested with maggots by that stage. He died of sepsis on June 15th.

I cannot imagine the horror and anguish felt by Mary Meehan at seeing her beloved husband in this shocking condition. No-one should have to witness their loved ones in that appalling, sickening state, and no-one should endure such an unspeakable death.

The hospital’s medical records said that the nursing home was “unable to manage” the wound and that it had become infested. But Mary Meehan had raised concerns about Ultan’s condition two weeks previously.

She then found out that HIQA – on whom most people believe we can rely to uphold standards in care – in fact, have no powers to investigate a complaint against a private nursing home. Her letter to the Irish Times last week, spoke of how ‘sickened’ and ‘outraged’ she felt at being passed like a parcel between HIQA, the Department of Health and the HSE.

She wrote: My outrage is not just because of the condition of my husband on admission to hospital prior to his death. It is because despite reports to HIQA, the HSE and a letter to two Ministers for Health, I have had no formal contact from any of these three agencies of State suggesting that the disturbing circumstances surrounding my husband’s death will be independently reviewed or investigated.

I do not have the resources or, indeed, the heart to go down a legal route at this stage. I just know that what happened was terribly wrong and that it is nothing short of a scandal that there seems to be no means available to the State to review the treatment my husband received in a private nursing home.

I feel like a parcel being passed between HIQA, the Department of Health and the HSE, and my feelings of profound frustration are added to by my growing awareness that other people also have experiences to tell but no one in statutory agencies is willing to listen.

Talk of legal difficulties and giving additional powers to the Ombudsman to investigate clinical issues seems to be just that, talk.

The lack of robust oversight and clinical governance over all types of nursing homes and of proper supports to address concerns rapidly about quality and care need to be urgently addressed and the necessary resources and systems put in place.

That lack of oversight and governance was also highlighted in another recent grotesque case, where a carer was caught on camera using a cloth after urinating, and then wiping a blind elderly woman’s face. The HSE told the alleged victim’s niece that they could not take any action against the care-worker because she was privately contracted and not directly employed by the HSE.

How can this loop-hole continue when our most vulnerable people are being entrusted to care, and when a elderly man suffering with dementia and dying of cancer eventually presents in hospital with maggots in his wounds? There is something very wrong with our priorities if that’s not a bigger and more disturbing scandal than Golfgate Last month, Aontú leader, Peadar Tóibín was sharply critical of Simon Harris’s apparent foot-dragging in seeking an  inquiry into Ultan Meehan’s death. That came on top of the government’s refusal to hold an inquiry into the disturbing neglect of elderly people in nursing homes during the lockdown, and the consequent staggering proportion of Covid deaths occurring in those centres.

The saddest part of Mary Meehan’s heartbreaking letter is that, like most people who have endured this kind of extraordinarily distressing experience, she says she hasn’t the heart or the resources to seek redress in law.  A tragedy like this is debilitating and exhausting, and going up against the State or against corporations on top of all that can seem impossible and overwhelming.

Yet Mary Meehan had the courage to speak out: for her beloved husband and for all the other people who might endure an equally horrific and nightmarish experience in a situation where they are meant to be cared for and looked after. It’s way past time for us to make these scandals a priority.