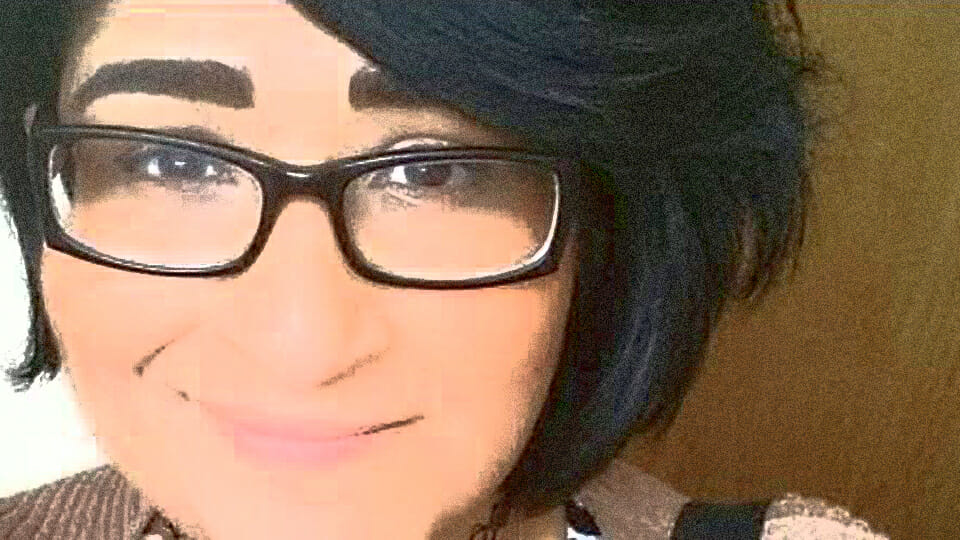 Last week, Marks & Spencer issued a series of apologies to a “transgender non-binary” shopper, over what they called a “mistake”. 30-year-old Myla Corvidae, who is biologically female, but uses “they/them” pronouns, was reportedly turned away from using the male changing room by a member of staff, who informed “them” that the changing facilities were “only for men”.

“I was utterly shocked, and the only thing I could think of to say was “I’m not female”, to which she looked me up and down, apologised, and walked off,” said Myla, who went on to say they felt “sick” about the incident.

Perhaps the most bizarre thing about this whole event is the fact that the sales assistant was correct – even by Myla’s own standard. The M&S employee said the changing facilities were “only for men”, and Myla self-identifies as gender “non-binary”, i.e. someone who does not identify as male or female. In other words, the clerk was absolutely right, Myla is not a man. So why get upset?

Regardless of this logical inconsistency, and the fact that the clerk had done literally nothing wrong, M&S apologised as an organisation, saying that “a mistake had been made”, and emphasising that they were an “inclusive retailer” that would “allow customers the choice of fitting rooms in respect of how they identify themselves”. In addition to this, as if this wasn’t over-the-top enough to begin with, the store manager wrote a personal apology to Myla.

However, despite this unnecessary grovelling, Myla replied: “I don’t think the apology was enough to be honest. It shouldn’t have ever happened to start with, and I have lost confidence in Marks and Spencer as a company for standing up for trans folk like myself. I still feel scared to shop at Marks and Spencer in case it happens again elsewhere or if I have to deal with that same person again.”

This hysterical response to what is an extremely minor inconvenience came after Myla already admitted to frequenting M&S for years. In other words, this had never happened before and was an isolated incident. In Myla’s own account of the story, the sales clerk apologised on the spot immediately, followed by a series of mia culpas from M&S itself. And yet somehow “the apology wasn’t enough”.

Ultimately, this case study is a perfect example of how appeasement never works with the perpetually offended. To the woke rainbow diversity brains of this world, even unconditional surrender is not enough. You can publicly flagellate yourself, you can grant them a wishlist of all their demands, you can prostrate yourself before their altar and take responsibility for things you didn’t do like a Soviet show trial – you will still be found guilty in the court of political correctness. No matter how much you do, you will never absolve yourself.

Marks and Spencer found this out the hard way, but there’s a lesson here for the rest of us too. If someone says biology doesn’t matter and they are neither male nor female that should open a serious conversation on what that means in a wider sense for changing rooms, for bathrooms, for women’s rights, for privacy and more. It shouldn’t mean that we rush to apologise and upend societal norms because trans activists are using emotional leverage to shut that conversation down.

Deplatformed: How Big Tech and Corporate America Subvert Your Rights