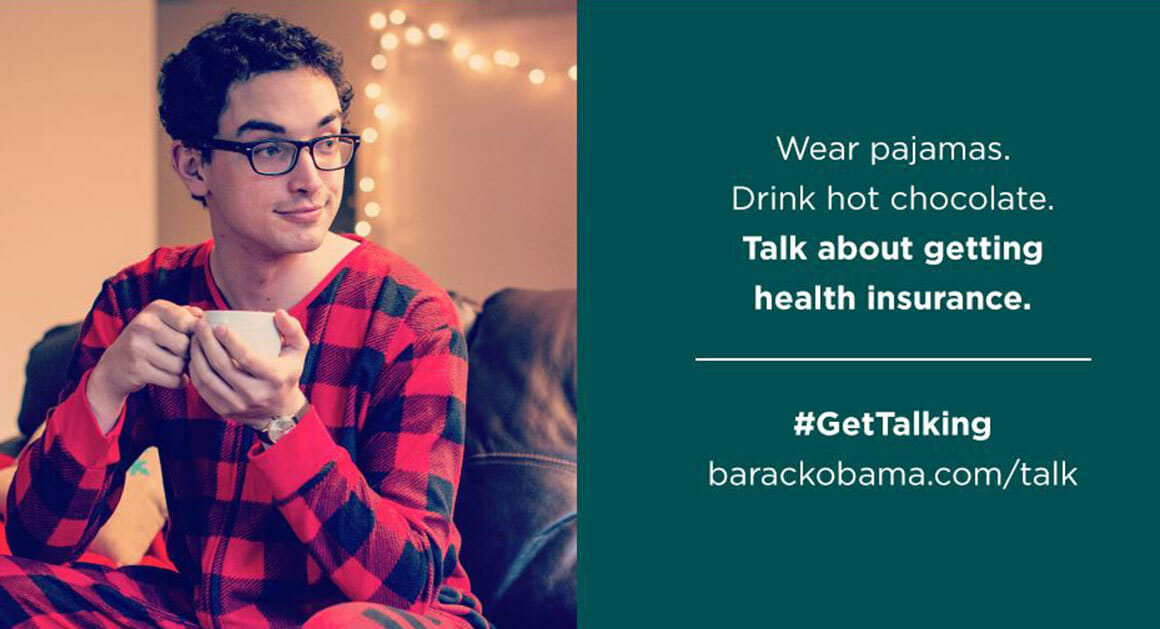 I am not going to begin this piece with multiple qualifications, or unnecessary statements that I believe in the value and contributions of women. The message in the title and the vitality of women are self-evident. Women are great. But I am not a woman, and neither are half the population.

I am sick, to be honest, of men being told to be more like women, or being told to get more in touch with their feminine side, as if there was something wrong with being men.

There are two genders, and at the moment, there might as well only be one the way some men are carrying on. Being a man is not spending hours in the gym defining your muscles, or adding notches to your bedpost.

We are in a time where the concept of gender is being assailed from all sides. The two genders – of science and scripture, have suddenly found that they are two amongst seventy-two. Everyone has their own pronoun and a string of adjectives – all of their own making – detailing everything from their gender identity to their food choices.

Where are men to fit in?

Men don’t need to find a new role in this lunacy. When men are at best, the ingredients for our successes are evident. When President Ronald Reagan was asked in 1986 about the notion of fatherhood, he quizzically responded: “What does fatherhood in America mean today? I guess the same as it always has.” In other words, the challenge hasn’t changed, only those taking up the challenge.

Men at our best is not what Gillette tells you. We don’t need to be told not to rape people. Or to treat people with respect. Or to defend the weak. Those things should be innate to us. Men at our best are leaders, men of strength, fathers, brothers, grandfathers, sons, veterans, great thinkers, hard workers, wellsprings of morality and love. The search for alternatives such as the concoction of additional genders, stems from our failure as men to fulfil our covenant with society.

The answer is not for men to be what too many, especially the young, are now – self-hating, self-deprecating, gender apologists. There is no such thing as cisgender men, men don’t choose to be men – they simply are.

In the 1940’s, men, mainly, went to war to defend civilisation. To face down evil. To do what is right and just. In 2019, men apologise for being men and tell people their preferred pronouns or compete in women’s sports.

What will happen if men begin being men again?

Single-Motherhood, abortion rates, rates of infidelity, divorce rates and crimes rates amongst men will all decrease, when we step up. Any one of those is a good enough reason in and of themselves. The fact that all could be reduced by our improvement is fortune indeed. How do I know that those things will happen? Because men, by and large, are responsible for all those ills. Abandoning women. Abandoning children, screwing around. Those are not things a real man does.

This isn’t coming from a preachy social-justice warrior, or a third wave, gender confused, science averse, gender-studies student. This is coming from a man who wants men to stop apologising for their creation, to cut the ‘let boys be boys’ BS and reassert ourselves as a moral force in the world once more.

Ghouls: While the world locks down to save lives, these people are worried about too few abortions