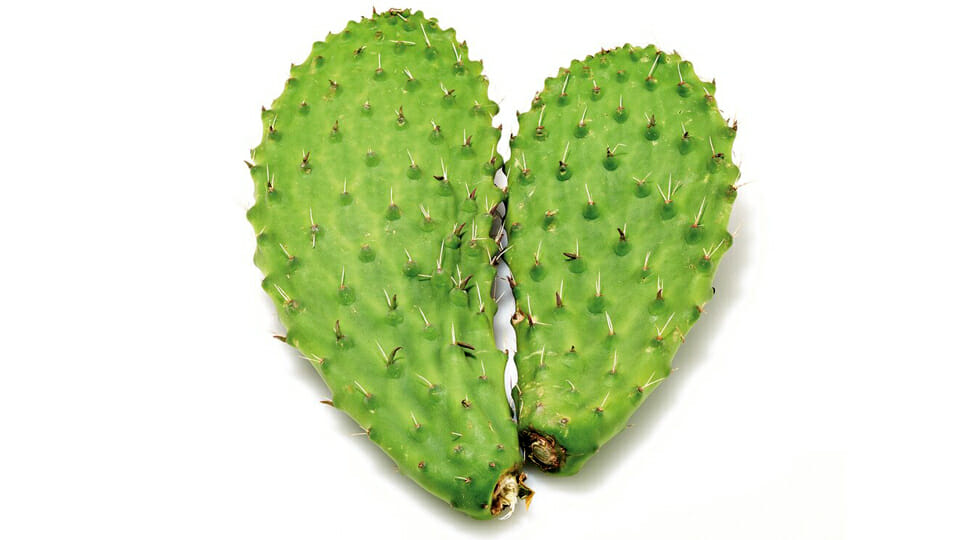 We already knew or should have known that we have the worst form of government ‘except for all the alternatives that have ever been tried’, as Winston Churchill put it. Sometimes it works better than other times. Sometimes, it is not the concept itself that is found wanting but the manner of its application. But then we can compare widely different applications and find them all wanting.

In America the electoral college system can sometimes mean, as in the 2016 election of Donald Trump, that the winner is not always the person with the most votes.  A simple straight majority to win might seem fairer until you consider the reasons for the college system, as it’s called. It gives extra weighting to less populous states. A straight majority could mean that every president was elected by the coastal states and ‘fly over America’ was effectively disenfranchised . That would alter both electoral and policy strategy and be disastrous for democracy and the Union itself when you think about it.

Yet, many Americans who did not like the 2016 result were up in arms about the inherent unfairness of their candidate losing despite winning most votes at the ballot box. Their frustration makes sense if you don’t look at the bigger picture. But looking at the bigger picture is something all those who lose find hard to do. Four years after Trump’s election, they still feel the system has cheated them.

By contrast, in Britain, where elections are run on a first past the post basis, 43% of the popular vote was enough to send the Conservatives back to power with an impregnable majority of 80. Under that system, small parties rarely get a look in. The Liberal Party who won 10% of the vote must be looking across the Irish Sea, with great envy, at the clout of Ireland’s Green Party who with 7% of the vote have secured widely disproportionate influence in the newly formed coalition government.  Small parties can fare exponentially better when elections are run under proportional representation as opposed to the straight or direct vote.

The single transferable vote which delivers proportional representation gives maximum weighting to voters’ choice. It is a bit like betting each way and covering your bets at the same time. It sounds like a great deal for the voter but it can often deliver a camel of a government that gives nobody anything close to what they wanted or often even expected.  That has been the norm across Europe for many decades but it can throw up quite strange hybrids.

We have seen strange hybrids here too. The strangest was probably the first Fianna Fail, Progressive Democrats coalition of 1989 when former bitter rivals Charles Haughey and Desmond O’Malley buried their enmity and formed a coalition against all expectation. It was the compelling arithmetic which pointed the way. With six Dáil seats, the PDs could bring Fianna Fail’s 77 to the magic parliamentary majority figure which was 83 at the time. It was not a union quite made in heaven though as not all Fianna Failers were ready to bury the hatchet or indeed had so much to gain from doing so, unlike Haughey.   Again the disproportionate influence of the minor partner rankled. It is still claimed that the low tax, pro-business ethos of the PDs paved the way for the Celtic Tiger. But then the Celtic Tiger was not initially considered an unfriendly beast. Quite something to boast about in fact, an answer to the Asian Tiger that had previously taken masses of people out of poverty in China and South East Asia. It was, twenty years later, under the watch of a majority Fianna Fail government that our Tiger went wildly feral. Many Fianna Fáilers would still argue that it was the Trojan horse of the PDs that smuggled in the vicious little alien cub to be domesticated by Fianna Fáil and who eventually ended up biting so badly the hand that fed it.  Probably the worst ever line in political self-exoneration.

Charlie Haughey’s realpolitik deal making was already honed from the ‘Gregory Deal’ that followed the 1982 general election. Needing just one more vote to secure a parliamentary majority, Haughey agreed to spend 100 million of taxpayers’ money to realise Tony Gregory’s wish list, which was mostly to benefit his inner city Dublin constituency. The deal was considered questionable by many within and without Fianna Fail at the time.

Criticism fell on Haughey more than Gregory. This is interesting in that there is not inconsiderable criticism of the Green Party at this time because with only 7% of the popular vote and 12 TDs. they have won inordinately costly policy concessions that the vast majority of the country never voted for. But they can hardly be blamed for making high demands any less than the parties that conceded those demands. Tony Gregory, the PDs, and the Greens too may well be the tail that swings the dog.  As small parties or Independents, it is only when the electoral lottery lands them in the lap of Lady Luck that they can deliver for their deeply committed though relatively small support base. Who can blame them for going for broke ? If things go pear shaped, they have a lot to lose as they are likely to take the blame. This has happened already in Irish politics to a previous Green partner in coalition. They care enough about their agenda to take the chance again.

But we should not forget that it was the bigger party or parties who put them in a position of influence. They did not have many options to be fair. Going back to the electorate to question their wisdom would be dangerous. Times are challenging and walking away from a hard bargain would arguably have served nobody well in a crisis riddled country.

We might be wistful. We have a government led by two parties who together command 42% of the popular vote. If we had the British system of first past the post, those two natural political bedfellows could govern alone and with a commanding majority. That would appear a more stable situation by far. But that is post hoc reasoning and of little value. If we had replaced proportional representation with direct voting, people would of course think differently and vote differently – probably. Having one rather than multiple throws of the dice would focus minds in a different way. And we could still end up with a camel.

That is democracy, messy, muddled, patched up.  We could be more efficient if we had a totalitarian state. That is something to keep in mind these days when we shake our heads, and purse our lips with dissatisfaction. Better to concentrate on defending civic freedom so that we can continue to fail better as we muddle along in the ‘worst form of government’ except for……