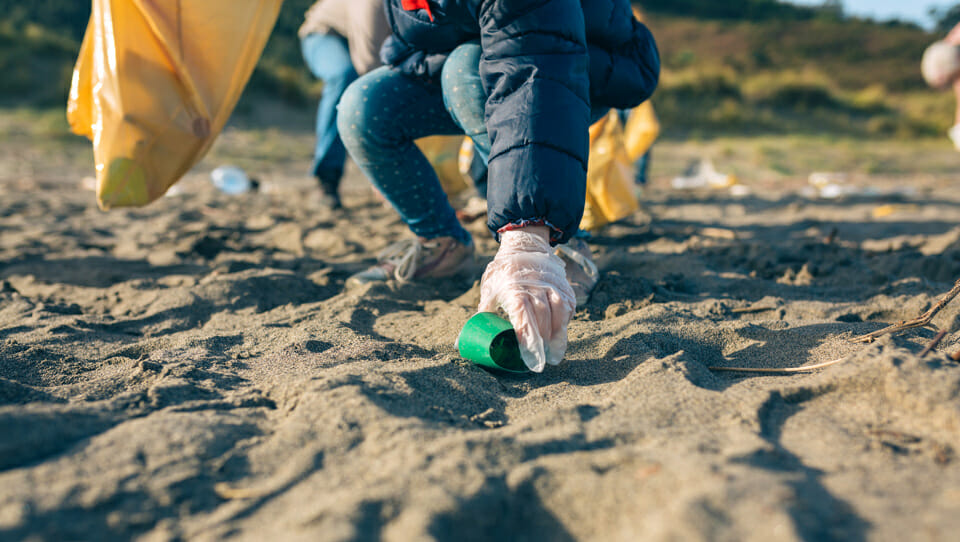 Ireland is literally bursting at the teems with rubbish scattered across the country. In a recent walk in a ploughed field, I picked up in the region of 150 pieces of trash in a ten-minute period, everything from plastic bags, plastic bottles, black plastic, drink cans, sweet papers, and pieces of glass.

At an estimate there probably another thousand pieces of waste in the field, and potentially more, which only get exposed occasionally when the field is re-ploughed. With an estimated one million fields in Ireland, if not unreasonable to suggest that there could be up to a billion pieces of rubbish scattered across the country, especially in high-density areas, such as around our cities and towns.

Every road has streams of pieces of rubbish dumped along the curbside, much of it camouflaged by Ireland’s beautiful flora, and unless local people take the initiative to continually pick up the pieces of waste that others discard, the country would look ten times shabbier. While the Green surge is often noted for highlighting “Climate Change” that Green vote never transferred over to anything practical, like picking up rubbish – unless of course it is for a photoshoot in relation electioneering, but no sadly NO Greens don’t pick up the waste.

However, there is an opportunity for Ireland that has arisen with Covid 19, given so many people have time off and have taken to the roads walking. With 212,000 people unemployed, 584,000 people on the Covid 19 payment, and a further 281,200 staying at home under the wage subsidy scheme, we have over 1,000,000 Irish citizens who could assist in helping to clean up Ireland for the better if they are willing.

Wouldn’t that really help our environment and our wildlife that often mistake it for food? Yes, it would. It would certainly be more praiseworthy than the dumping that took place at Reenroe beach in Kerry in the past week. 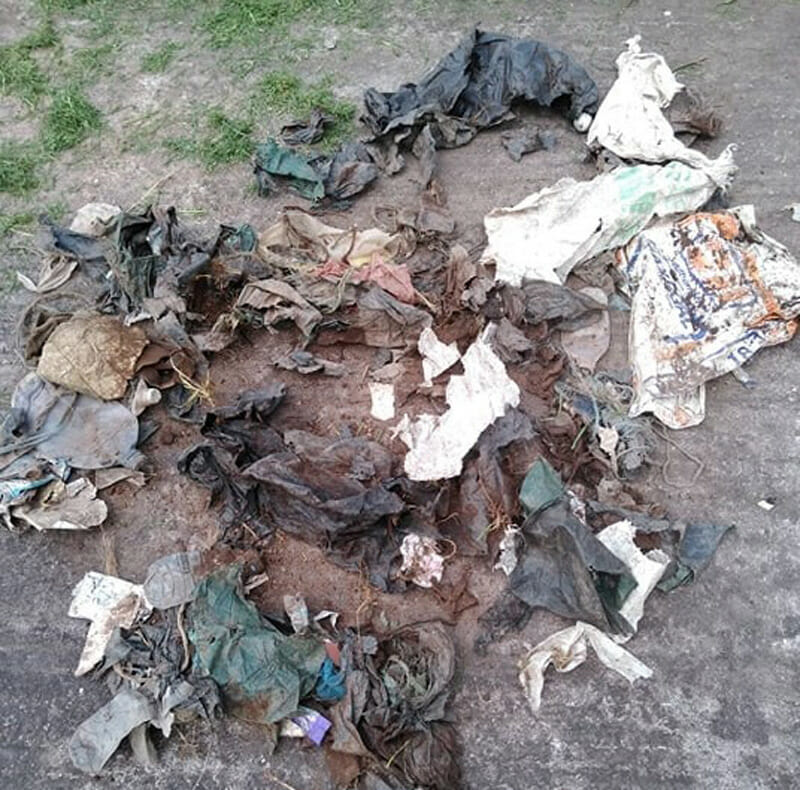 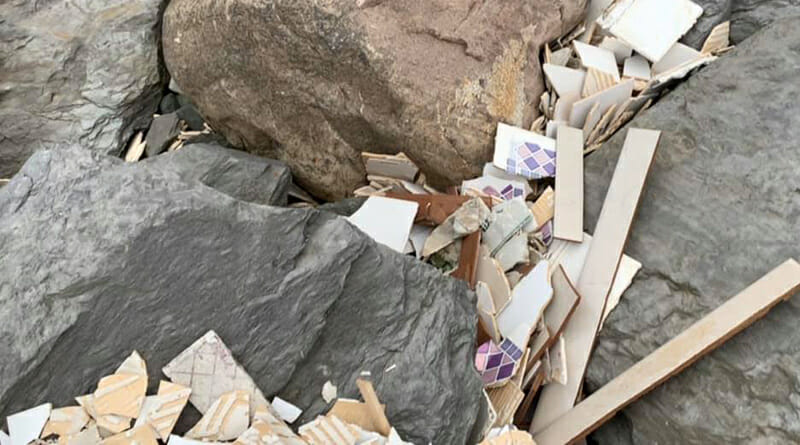