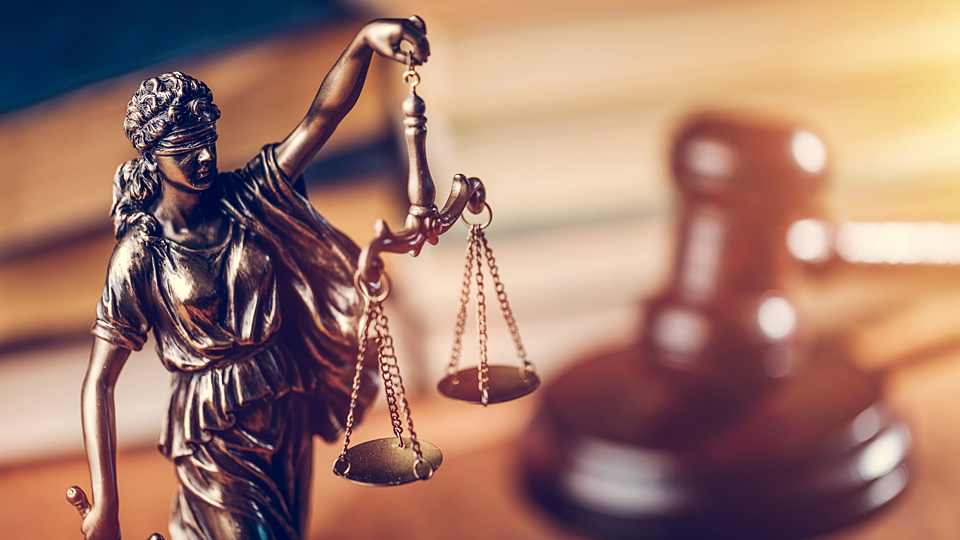 These were the words of Mr Justice Kelly as he assumed the chairmanship of the Review of the Administration of Civil Justice in 2018. He neglected to point out that even for millionaires, litigation in the High Court could prove ruinous.

The provision of “equality of arms” before a court in criminal, and to a lesser extent civil trial in Ireland is well established. The extent to which this is in fact vindicated in practice is another matter. The cost of contract enforcement in Ireland is the fourth highest in the EU. The high cost of litigation in Ireland prevents access by SMEs to the courts to challenge public procurement decisions. This semester report also notes the average time to enforce contracts in Ireland at 650 days (p81). The commentary from the Commission is unusually explicit: “Concerning enforcement of contracts, Ireland scores poorly on all three indicators (time required to enforce a contract through the courts, cost required and quality of judicial process). In particular, the cost, which corresponds to 26.9% of the claim value, is particularly affected by attorney fees (18.8% of the value).” It is noteworthy in the EU Commission semester reports that criticism of our legal system and its costs has been a consistent and recurrent theme since the last recession.

The net result of this situation is that the relative means of the litigants in a civil case in Ireland are far more important and material than are the merits of the opposing cases in deciding an eventual outcome. The ability of one party to absorb significantly more cost in the prosecution of litigation against another thus presents a fundamental asymmetry in the ability of the parties to secure a fair trial. It defeats any concept of equality of arms. We consider this to be fundamentally unfair. We are not alone in this view.

In his written judgment in the Persona case, the current Chief Justice considered at length the “access to justice” merits of permitting third-party funding of litigation. In considering whether the current state of the law denied Persona access to justice, Mr Justice Clarke had to weigh up whether that would have implications for the law of champerty. He stated:

“there are many ways in which such difficulties might be alleviated. Legal aid is one. Adjustments to “no foal no fee” or conditional fee type arrangements might be another. Changes in the balance between the obligations of the parties and the resources provided by the Court might be a third. Clearly some form of legitimate third-party funding could be a fourth.”

The material factor for the Supreme Court in finding against Persona was that the pre-independence Maintenance and Embracery Act 1634 remained on the Irish Statute book. Persona discontinued their case in 2016 following this decision, citing the €10m cost of litigation as prohibiting them from proceeding.

Maintenance is the intermeddling of a disinterested party to encourage a lawsuit. Champerty is the “maintenance” of a person in a lawsuit where the maintainer agrees to take a share of the proceeds of litigation. This is also known as litigation finance. Given its status as a British statute, it is significant that the United Kingdom abolished the offence of champerty in 1967.

While deciding for the defendant in dismissing the Persona case, Mr Justice Clarke expressed a significant caveat:

Given this injunction, it can only be a matter of time where Irish courts do decide that a genuine access-to-justice issue arises for a party to litigation which would amount to an infringement of their constitutional rights. Mr Justice Clarke concluded in this judgment:

“…if a breach were to be established and a court were to so hold, it would clearly be appropriate for the Court to afford the Oireachtas and/or the Executive an opportunity to decide what the best solution might be. If, however, in such circumstances no action whatsoever was taken (or action which clearly was insufficient to meet whatever requirement had been identified) then there might very well be a strong argument that the Court’s jurisdiction would necessarily have to extend to taking whatever measures were necessary.

Where there is a constitutional problem and policy choices as to its solution, then it is clearly for the Oireachtas and/or the Executive to choose which possible answer should be adopted. But there are strong grounds for believing that there cannot, in those circumstances, just be no answer.”

Short of a major pivot towards civil legislation in Ireland, accompanied by the recruitment of a large number of civil code judges, the simplest way in which to redress this issue is the repeal by the legislature of the Maintenance and Embracery Act 1634. The Oireachtas must act now.