In a recent interview with Apple Music’s Zane Lowe, Kanye talked about the devastating effect that porn has had on his life from a young age. The father of three said: “For me, Playboy was my gateway into full-on pornography addiction. My dad had a Playboy left out at age five and it’s affected almost every choice I made for the rest of my life…it just presents itself in the open like it’s OK, and I stand up and say, “No, it’s not ok”.” He later went on to say: “My mom had passed a year before, and I said some people drown themselves in drugs. And I drowned myself in my addiction (to sex).”

The number of women undergoing ‘labiaplasty’ – a risky cosmetic surgery to unnaturally reduce the size of the vaginal opening – increased by nearly 40% in the US in 2016, and is often believed to be caused by girls trying to achieve what they, or their boyfriends, have seen in porn. This has been known to physically wreak havoc on the genital area, with Dorothy Shaw, former head of the Society of Obstetricians and Gynaecologists of Canada (SOGC), saying about the procedure: “I have colleagues who see women who have chronic vulvar pain. Any time you cut off a piece of tissue, there’s a chance of bleeding, of infection, and then subsequently of scarring.”

Of the 1.8 million cosmetic surgeries carried out in the US in 2018, the top 3 most common were breast augmentation, liposuction, and nose reshaping, in vastly greater numbers than the year before. Every year more and more people feel compelled to take dramatic steps and modify their body to achieve a kind of “sexual ideal”, and the effect for millions of women around the world is crippling, both physically and in terms of their self-image.

If you find that horrible, realise that’s just the tip of the iceberg. According to the International Labour Organisation, 4.8 million people are forced into sexual exploitation globally, and if figures from the anti-trafficking nonprofit organisation Rescue:Freedom are to be believed, 49% of sexually exploited women from 9 countries said that pornography was made of them while they were being sold for sex. That’s millions of girls around the world unwillingly being subjected to this heinous and illegal practice.

All-in-all, whether you’re talking about the illegal human-trafficking of women and girls around the world, or the legal exploitation of young, often depressed and suicidal women, the entire thing is heinous. The personal effect it has on one’s brain is catastrophic and it can very easily destroy relationships or even marriages. It’s good for nobody.

Whether or not we want to accept the facts, we need to think about it anecdotally in our own lives; nobody would ever choose that life for their daughter, their sister or their mother. It’s not something we would ever inflict on our loved ones. Are all of these men and women on-screen not worthy of the same respect? 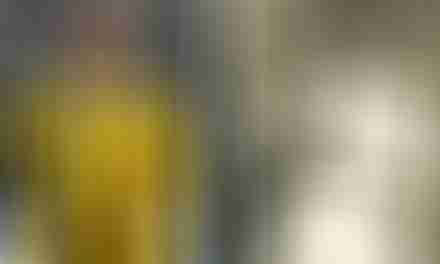 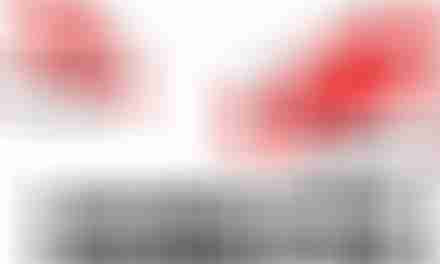 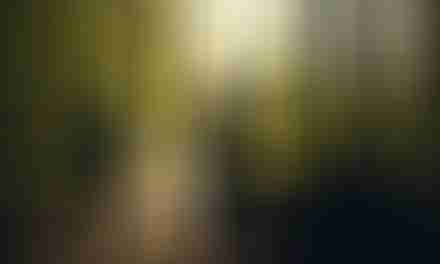