Is Josepha Madigan the right person to advocate for children with special needs? 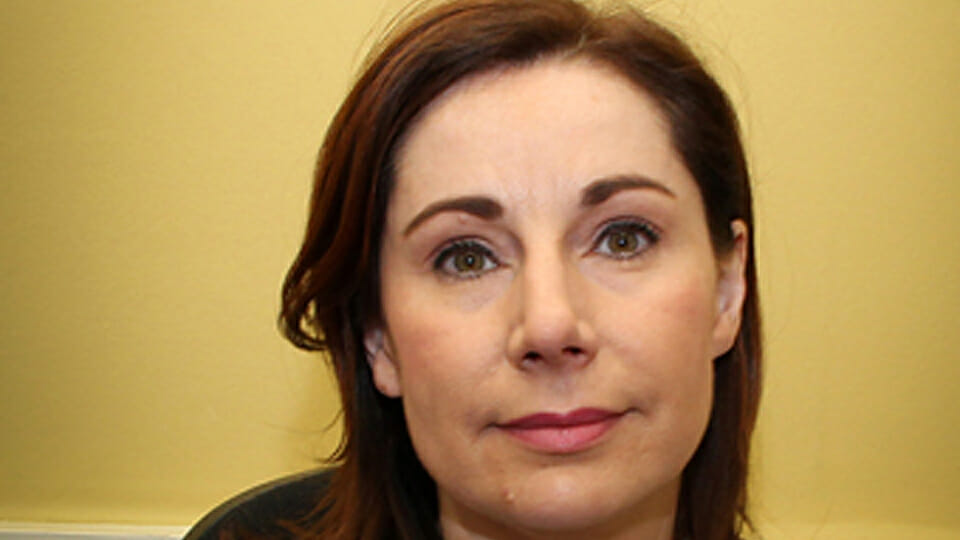 Josepha Madigan has come under fire for the second time after making what were deemed to be unacceptable remarks about children with special needs.

In fact, no sooner had she read an apology for one misstatement into the Dáil, than she had to make a second for another claim which equally appalled the already hard-pressed families who are desperately seeking to resolve the situation where their children have been without education and respite care for too much of the lockdown.

Last Thursday, Ms Madigan who is the minister of state for special education and inclusion, caused upset when she described children without special needs as “normal” in the Dáil.

Parents on social media pointed out that they have long battled the labels which have proved damaging to their children, and that they fiercely resented the implication that their children were in some way not ‘normal’.

In particular, the gaffe was upsetting to families because Ms Madigan is the minister of state who is meant to represent children who have special needs and work towards their inclusion. Some parents felt her position was untenable as they believed her words spoke to a failure to understand an issue of fundamental importance for families.

Ms Madigan apologised and yesterday asked that the Dáil record be altered, saying: “The word was not appropriate. And I did not use it intentionally. This is not what I meant to say, and while I publicly apologised last Thursday, I wish to re-state it, to say on the floor the Dáil that I would like to withdraw the remark, and to re-emphasise my commitment as always, to supporting children with special educational needs and their families, particularly at this difficult time.”

But she had already come out with another gaffe, another completely unforced error, to apologise for.
Speaking on RTÉ’s Claire Byrne Show, Ms Madigan pointed to the ongoing difficulties regarding opening schools for children with special needs because of unresolved issues between the government and teaching unions.

“It is completely and wholly unsatisfactory where we are now,” she said.

“We’ve spent the last week talking about mother and baby homes, where our most vulnerable were left to their own devices in less than satisfactory conditions and we’re now allowing further anxiety and upset to be placed on the shoulders of parents whose children desperately need to go back to school.”

It is remarkable that the minister was unable to even achieve 24 hours between an apology for one crass misstatement and the making of another.

The INTO asked for “Minister Madigan to immediately apologise for her insensitive comments this morning, comparing Special Education issues to mother and baby homes.”

“We are determined to continue working towards a safe reopening of schools and ensure pupils with special needs education return to in-school teaching and learning as soon as possible.”

And so for the second time, the Minister apologised, saying “I reflected on how vulnerable people have been entirely let down in the past, and I made a reference to mother and baby homes. I sought to clarify these comments in the Dáil today. I in no way intended offence towards anyone who works with children with special educational needs.

“I am, as are all involved in supporting these children, passionate about vindicating their rights and in reaching for an analogy I chose poorly. I apologise fully,” she said.

Ms Madigan is a media darling and a favourite in Fine Gael, but for parents who are often exhausted from the endless fight  to get basic services and support for their children, the whole debacle will have rankled.

The truth is that the State is abysmally failing families in their long and difficult struggle to get basic educational services and additional help for their children. Every parent of a child with special needs tells the same story of endless waiting lists, of being forced to beg and borrow to go private to get assessments, the endless fund-raising and non-stop effort that is required because the government shamefully continues to fail these children.

And now the Minister who is supposed to fight for them implies children with special needs are not “normal” and then offends the people working to provide special needs education? It wouldn’t exactly inspire you with confidence, would it? Madigan should resign.