British Prime Minister Boris Johnson garbled his government’s coronavirus strategy. The media reported that the UK (and the Netherlands) were adopting a “herd immunity” approach to combatting the disease.

The chief scientific adviser to the government, Patrick Vallance, suggested that the UK would allow millions of Britons to be infected, boosting eventual herd immunity. “Our aim is to try and reduce the peak (of the infections), broaden the peak, not suppress it completely,” Sir Patrick told the BBC. “Also, because the vast majority of people get a mild illness, to build up some kind of herd immunity so more people are immune to this disease and we reduce the transmission.”

Dubbed the “Keep Calm and Carry On” approach – which sustained Britons during the Blitz – it was immediately criticised by epidemiologists as unworkable and unethical.

Not long after, the government backed down on its rhetoric and the term “herd immunity” was no longer mentioned.

The idea of herd immunity is founded on the idea – as yet unproven for coronavirus – that people who have been infected are immune to future infections. If enough people in the population become immune, the diseases stop spreading. For a highly contagious disease like measles, 95% of the population has to be immune to achieve “herd immunity” for the other 5%. For coronavirus, only about 60% (theoretically) need be immune for the disease to stop spreading.

In practice, this means that the government would take a relaxed approach to social distancing, quarantines and lockdowns. The more robust, healthy people who become infected the better. Public health authorities would focus on protecting vulnerable people, particularly the elderly, while the virus spreads slowly through the population. The ultimate goal is not to overload the hospital system with seriously ill people.

Is this notion – as expressed in the media – ethical? Some big questions hover over it. For one, coronavirus immunity is not like measles immunity. The former is achieved by being randomly exposed to the virus in the wild; the latter through the orderly administration of a vaccine. That means that the herd immunity can’t be controlled and the elderly remain at risk.

Furthermore, the coronavirus arithmetic is brutal. “One expert analysis found that creating herd immunity in the UK would require more than 47 million people to be infected,” says one epidemiologist. “With a 2.3% fatality rate and a 19% rate of severe disease, this could result in more than a million people dying and a further eight million needing critical care.” 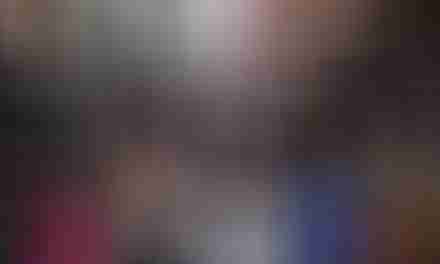 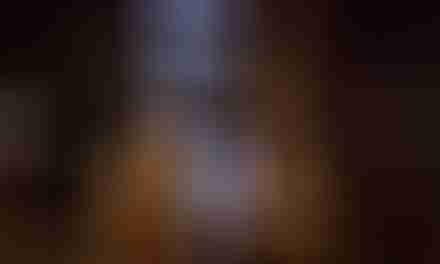 LORCÁN MAC MATHÚNA: WATCH: Footage from America almost looks like a country on the brink of civil war

The Wuhan laboratory, the Party line, and the evidence