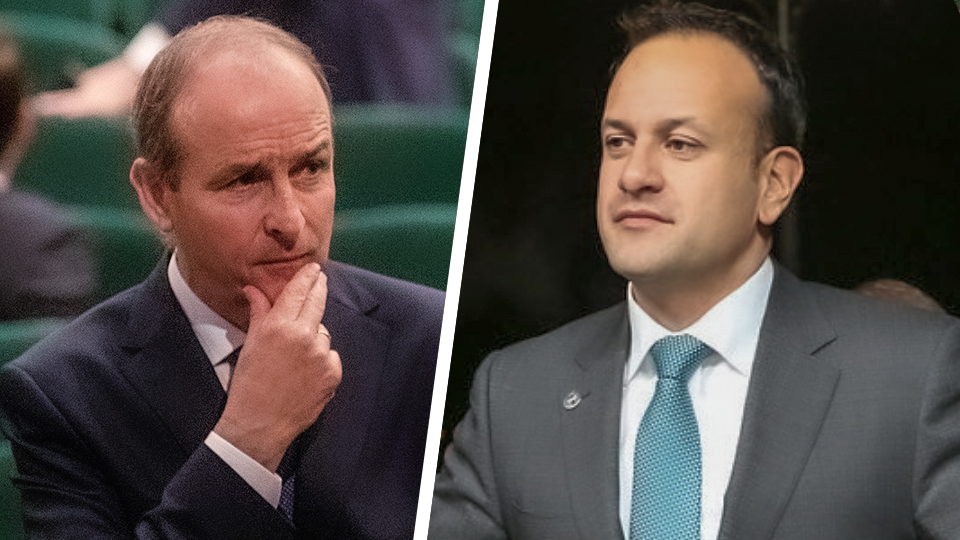 Ireland has failed to apply for the EU’s €100 billion SURE scheme due to the long delays in forming a government after the general election, the Irish Times has reported.

The EU Commission’s SURE scheme was proposed in April, and would offer up to €100 billion in affordable loans to EU countries so that they could continue subsidising workers’ incomes and hopefully prevent mass unemployment.

As it stands, many European governments – including Ireland’s – are attempting to help businesses by subsidising employee wages, and thus preventing employers from having to let go large portions of their workforce. The SURE scheme was devised by the EU Commission to grant loans to member states, allowing them to continue these policies and protect their economies.

However, Ireland is not one of the 15 EU countries to receive the loan.

Recipients to date include:

Though the Irish government can still apply, in total this means €81.4 billion of the €100 billion budget has already been allocated, leaving only €18.6 billion left to be divided among Ireland and the 9 other remaining member states.

Portugal and Hungary have also submitted formal requests to avail of the fund, and their applications are currently being assessed by the Commission. Both are expected to pass, with Portugal predicted to receive €6 billion.