Iona Institute: Ireland at back of queue for return to public worship 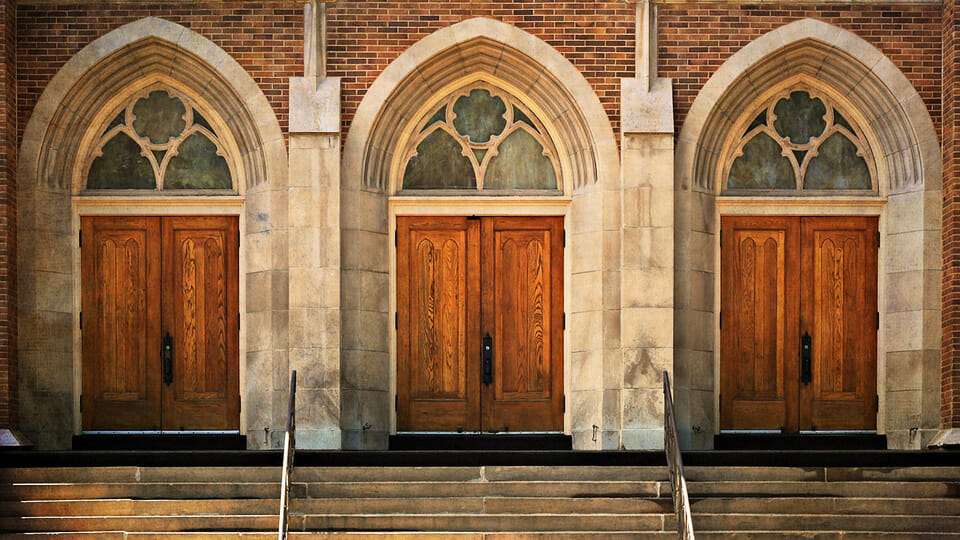 The Iona Institute has said that Ireland will be one of the last countries in Europe to restore public worship.

While Ireland plans to keep the ban on public religious ceremonies until July 20th, other European countries are allowing public worship again much sooner. In fact, this country seem to be one of the last to restore public worship.

In some countries like Sweden, Poland and Bulgaria, public worship has never been discontinued even if only a very limited number of faithful are allowed to take part at one time.

In the Netherlands, the various Churches rather than the Government decided to suspend public ceremonies, with the exception of funerals and weddings. The State had permitted gathering of up to 30 people.

The following countries have already reinstated public worship services, with the due safety precautions:

These are the countries that are planning to reopen their churches soon:

The only countries with no official date for reopening are Belgium and the United Kindgom.

All of the above nations will require strict social distancing, limited numbers and proper hygiene. Nonetheless, they are permitting public ceremonies again.

If almost every other European country has or will soon re-establish public worship, why is Ireland waiting until July 20th?

Remember, some of these countries had much worse outbreaks than here, and even though they went into lockdown faster than here, they are restoring public worship much sooner, often after pressure from bishops.

It has been suggested that Ireland agree a protocol for a return to public masses, similar to that adopted in Italy after the Italian Bishops’ Conference issued a strong response to government plans to begin opening up after lockdown without access to churches.