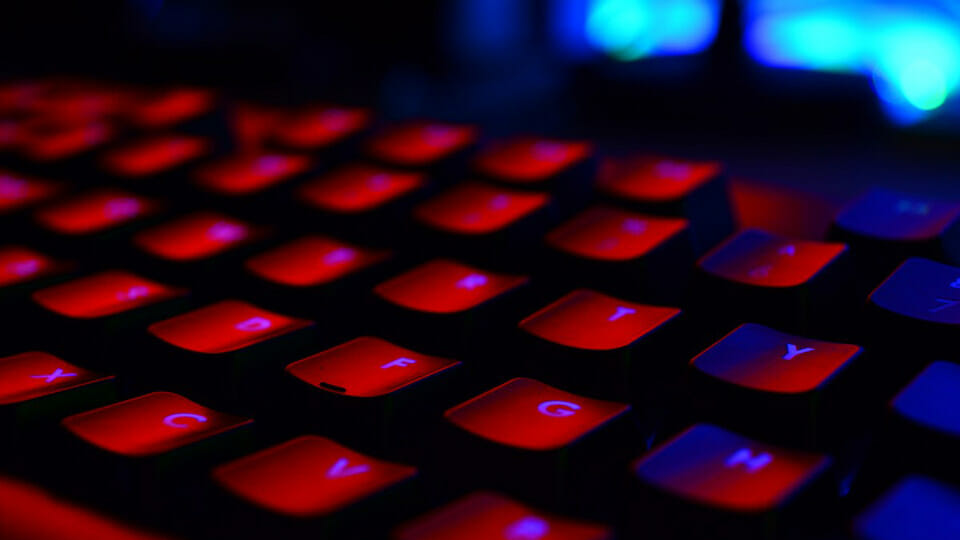 Officials have rescued at least 23 underage victims of a child pornography ring in the United States, Britain and Spain who were being actively abused by users of a dark web site.

The rescues – and arrests – follow the issuing of nine indictments against a ‘dark web’ website owner Jong Woo Son  (23) from South Korea who is currently in prison since 2017. Following the indictments, a further 337 arrests were made last week in 38 countries including the UK, Ireland, America, South Korea, Germany, Spain, Saudi Arabia, the United Arab Emirates, the Czech Republic and Canada.

The British National Cyber Crime Unit employed digital forensic capabilities to identify that ‘Welcome To Video’ was being run from South Korea by Jong Woo Son, and they were also able to analyse cryptocurrency transactions to identify those who purchased videos from the dark web.

Although the website was closed last year following an investigation into a child sex offender Dr Mathew Falder, US officials revealed that a further 337 arrests had been made last week in those countries, following digital evidence of more than 200,000 videos which had been downloaded more than a million times.

The National Crime Agency uncovered the ‘Welcome To Video’ site during its investigation into the geophysicist Dr Matthew Falder, who admitted 137 offenses including encouraging child rape and sharing images of a newborn baby being abused.

23 children enslaved to feature in the videos have been rescued, and other children who appeared in the videos are currently the subject of a search and rescue operation.

Kelly Ann Mills writing in the Daily Mirror  added, “The Lucy Faithful Foundation runs the Stop It Now! Helpline which offers confidential advice to anyone concerned about their own or someone else’s behavior towards children”

European Court to decide if pornography is a “human right”