So apparently there’s this illness going around at the moment, you might have heard about it, kind of a big deal. Sorry, don’t mean to be flippant – it is my defence mechanism. For a number of weeks now I have been viewing the COVID-19 outbreak in other parts of the world with some interest but little concern. The deaths and hospitalisations are terrible of course, but then lots of people die all the time and are rushed to hospital with all sorts of illnesses and accidents. About 150,000 people shuffle off this mortal coil every day, and the widespread saturated media attention seemed a little overblown.

After all, if we had banner headlines each day about how many people died from the flu in a normal winter in each country, wouldn’t those numbers and headlines also be large and scary? Furthermore, how many of the people dying in the last few weeks have underlying conditions and were in danger of dying due to something else if it wasn’t COVID-19 in the near future anyway. (I think this is the mindset of some elderly people I have heard of still travelling and going on cruises despite the threat of the virus. I imagine once you get to a certain age every activity has a certain amount of risk, just add the coronavirus to the list…)

Anyway, that was my thoughts about the pandemic over the last couple of months. Serious, sure. Sad, yes. But it didn’t seem worth shutting down a whole country and economy for. My only countervailing concern was that most cases were in China and Iran and I wouldn’t trust the numbers coming out of those two terrible regimes at all. So actually things might be far worse, so I thought, than the official numbers suggest. I am still of the view that the numbers in China and Iran have been massaged somewhat, but this is less important now since we have the experience of other countries to see how serious the COVID-19 virus is. And I’ve since come around to the view that yes, this is serious.

My volte-face has been rapid (as they tend to be…) just over the weekend I’ve had a couple of friends who are in the health profession start to take it very seriously. One has even decided to voluntarily self-isolate his family as much as possible. At the same time the number of cases in New Zealand grew from five to eight, and the government has imposed more stringent travel conditions – requiring all people coming from overseas to isolate for 14 days after arriving and telling all cruise ships to stay away until June. This is a guaranteed way to kill off our tourist industry for a few months, which is no small matter considering over a fifth of our foreign exchange earnings come from tourism. And then you see what is happening overseas in Italy, Spain and France. Over the last few days, these countries have in varying degrees shut down significant parts of their country’s economies and instituted some form of quarantine and isolation across their populations. While New Zealand will take an economic hit, we are in a far better position than Spain or Italy to take that hit. I just can’t believe that these countries governments would take such drastic measures for something that wasn’t very serious indeed. (Although there are always trade-offs involved in these public policy and health decisions. Closing the country down might stop the spread of COVID-19 and save lives that way, but how many people will have their health affected if a country’s whole economy collapses as a result. Will Italy be able to survive this shut down? Will the ECB come to its rescue? Will the German taxpayers?)

So we are taking things a bit more seriously. We are preparing ourselves to have three children at home for a couple of weeks soon (the schools haven’t announced anything yet, but I wouldn’t be surprised if they do within the next few days) and have thought about how we’ll manage that. We have stocked up on food and other essentials (coffee, contact solution…) and have discussed staying with grandparents on a farm outside of the city if needed.

Hopefully the virus will pass without too much disruption here. The danger seems to be the overwhelming of a country’s medical system which seems to be happening in Italy. The concern is that the elderly (of which most western countries have a large number) will be hit very hard indeed by COVID-19. In order to help our elderly out we should all be thinking about limiting social interactions as much as possible, keeping our distance, respecting each other’s personal spaces and staying home if sick. 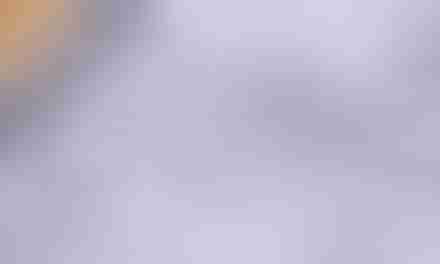 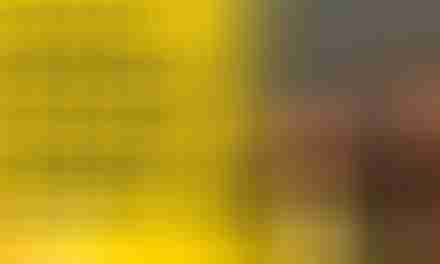 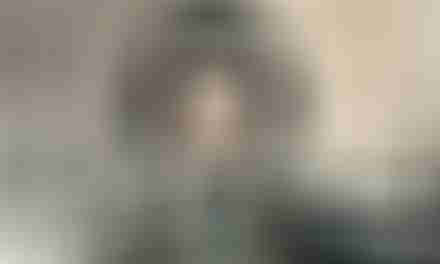 The Inspirational Joan of Arc 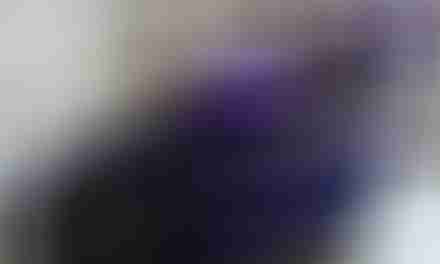