Have tech giants made strategic blunder leaving them open to massive libel costs? 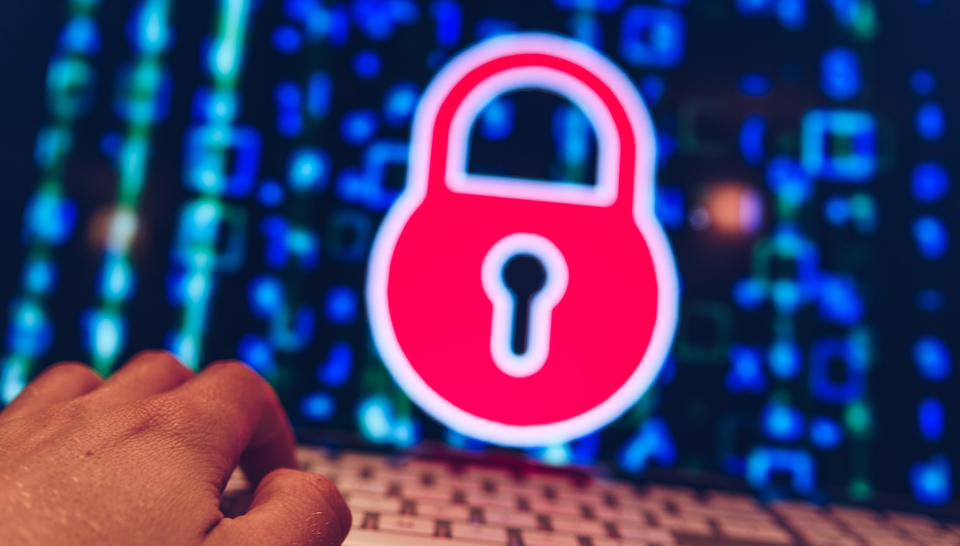 Facebook through their subsidiary, Instagram, may have made a major strategic blunder in pursuing their policy of being the ‘truth czars’ of world thought, says top civil rights lawyer, Robert Barnes.

Instagram recently de-platformed Robert F Kennedy Jr, but then went to the point of releasing a press statement explaining why they deplatformed him. The media all ran with Facebook’s explanation, implying that, as Barnes put it; “third party fact checkers, public health experts, [had] independently reviewed what Kennedy was saying and that everything he was saying about covid vaccines weren’t true”.

In the press statement, Facebook claimed that Kennedy was “repeatedly sharing debunked claims about the coronavirus or vaccines”. Barnes pointed out however, that Kennedy was “citing the US government’s own data.”

Kennedy, a son of Robert Kennedy and nephew of former US President, John F. Kennedy, is a civil right lawyer who was best known for championing left-wing environmental causes. In recent times he has focussed sceptical attention on vaccines, to some criticism. Commenting on covid policies and strategies, he asserts he has used published data from the Centre for Disease Control to report on negative effects of the covid vaccine.

Kennedy had close to a million Instagram followers and his reach was considerable. He was due to host a live stream along with medical experts and other experts in the field when Instagram removed his account.

Civil rights lawyer, Robert Barnes, in his weekly legal discussion with lawyer and youtuber Viva Frei, claimed that Facebook used their decision to deplatform him, to defame “him to the entire world”. He said this was a strategic blunder for the tech giant, who have now left themselves open to a defamation suit.

Barnes said the tech giants are accelerating their control of the public sphere and have gone far outside the field of their contractual terms.

Facebook and the other tech giants have enjoyed immunity from prosecution under section 230 of The Communications Decency Act (CDA, 1996), which allows them to define themselves as a platform rather than a publisher.

Although the tech monopolies have been acting more and more like publishers, and have been accused of manipulating the public and editorialising through algorithmic manipulation, they have avoided the legal liability of publishers.

Twitter recently took the extraordinary step of deplatforming a sitting president; Facebook have followed suit by deplatforming the son of America’s most popular president, Barnes said.

Barnes went on to detail his thinking on Facebook’s possible liability, which he said had three levels of defamation and libel:

1.      When they claim they are doing anything to you because you are “spreading false information;” – that’s a factual claim.

2.      When they cite people back to their policy page where they claim that if they take any action like this, they have already reviewed the matter with public health experts who (they claim) have debunked the claim and have said it is false information.

3.      When they say they have checked with 3rd party fact-checkers who have debunked the claim.

Barnes opined that it was very unlikely that Facebook conducted these reviews or that experts had refuted the information Kennedy had published as it was CDC data. A libel case will reveal a lot he said, and he shared that he is working on a parallel case which he expects will set a precedent.

Who checks the fact checkers anyway, it could be legitimately asked? More importantly, who pays the “independent factcheckers” and are they really independent?

Recently Conservative commentator, Candace Owens, filed a lawsuit against Facebook fact checking partners. One of her claims is that Facebook, through putting the “factcheckers” link on her content are driving traffic away from her site to the fact checker’s thereby depriving her of advertisement revenue and effectively handing it to the “factchecker”.

It will be interesting to see how the legal aspects of this aspect of cancel culture play out in the courts.

The Persecution of Cardinal George Pell