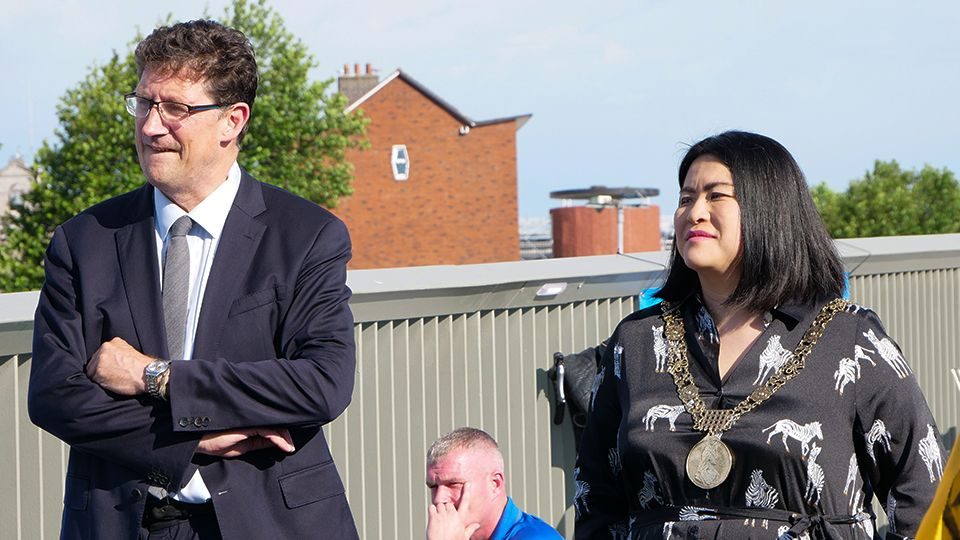 The Green Party has called for increasing Ireland’s social welfare rate to €250 a week in a bid to end poverty – even as the national debt is set to soar to close to €250bn in coming years.

Green Party Minister of State and TD Joe O’Brien says that he would “challenge anyone” to try to live comfortably on €203 euro a week, which is the current standard rate of Jobseeker’s Allowance in Ireland.

I challenge anyone to live comfortably solely on the current base rate of €203 a week.

Today, NGOs, academics and others will take part in the #SocialInclusionForum2021 – to discuss the Government’s plan to reduce consistent poverty https://t.co/NF9RYmGMWe@greenparty_ie

This week, NGOs and academics took part in the “Social Inclusion Forum 2021” – a yearly event with a goal of discussing how the government can reduce poverty nationally. Speaking to Newstalk, O’Brien said that the government has a goal of reducing consistent poverty to 2% or less by 2025, requiring a “dramatically different” approach.

“To put it in context, in 2008, when we were coming to the end of the Celtic Tiger…the consistent poverty rate was 4.8%,” he said.
“When we’re talking about bringing it down to 2%, that’s quite a dramatic change, and quite a challenge.”

This announcement comes at a time when close to 140,000 people are unemployed due to the government coalition’s covid-19 lockdown – 24.2% of the Irish workforce. For comparison, in March of a normal year, unemployment stands at around 5.4%.

However, the number on Pandemic Unemployment Payment (PUP) is significantly higher – currently over 437,000 individuals are receiving the PUP, costing the state €130.31 million per week.
The national debt in Ireland is set to reach the highest per head of population in all of Europe this year, at €47,700 per person – €20,000 more than the EU average. It is set to rise even further again in 2022.

The national debt stood at more than €219 billion at the end of last year, equivalent to €44,000 for every person in the country, according to a new report from the Department of Finance. https://t.co/pMUcdh1kRu

Cost of Covid-19 restrictions to leave debt per head of almost €20,000 over EU average https://t.co/5MWcpVTguC

Even before the covid-19 lockdown, Ireland was the third most indebted country in the developed world, and now in the wake of the new economic damage, the situation is set to be exacerbated even further.

Notably, the Green Party continues to support the covid-19 lockdown, which is the longest and most restrictive in Europe according to Oxford University.

BEN SCALLAN: There is absolutely no earthly reason to assume that longer, more gruelling lockdowns make for better covid results.#gripthttps://t.co/flpQ8tHfoD

According to the latest government figures, the sector with the highest number of people receiving PUP is tourism, hospitality and the food service industry, i.e. pubs and restaurants.

It’s these sectors which potentially face the most damage from the lockdown as the restrictions wear on – as the RAI said recently, half of all restaurants in Ireland are facing permanent closure, meaning workers in those sectors may have no job to go back to after the dust settles.

Half of restaurants face permanent closure due to pandemic, says RAI

Though Tánaiste Leo Varadkar initially said there would be no tax hikes after the covid-19 pandemic earlier this year, Finance Minister Paschal Donohoe contradicted him mere weeks after, saying that tax hikes were needed to deal with the growing national deficit.