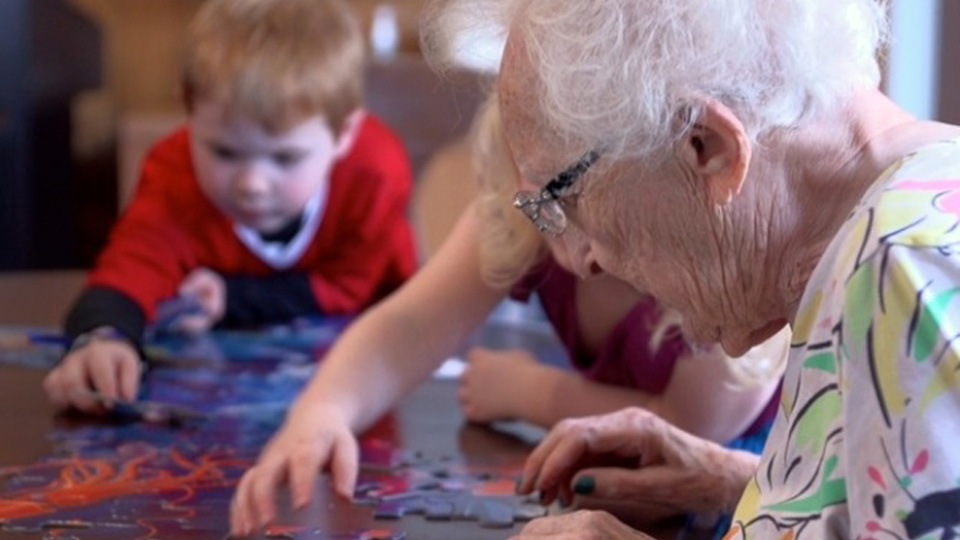 As a reminder of this, the World Medical Association has reaffirmed its long-standing policy of opposition to euthanasia and physician-assisted suicide. At its annual Assembly in Tbilisi, Georgia, the WMA adopted a revised Declaration on Euthanasia and Physician-Assisted Suicide. It states:

“The WMA reiterates its strong commitment to the principles of medical ethics and that utmost respect has to be maintained for human life. Therefore, the WMA is firmly opposed to euthanasia and physician-assisted suicide.”
Furthermore, the WMA strongly supports conscientious objection. Its statement says: “No physician should be forced to participate in euthanasia or assisted suicide, nor should any physician be obliged to make referral decisions to this end.”

On the other hand, the WMA also supports the right to refuse burdensome treatment. “The physician who respects the basic right of the patient to decline medical treatment does not act unethically in forgoing or withholding unwanted care, even if respecting such a wish results in the death of the patient,” it states.

WMA Chair Frank Ulrich Montgomery, a German physician, summed up the feeling of the medical profession on a global level: ‘Having held consultative conferences involving every continent in the world, we believe that this revised wording is in accord with the views of most physicians worldwide.’

End-of-life care has been at the centre of heated debates within the WMA. Last year the Canadian and Dutch delegations to the WMA’s assembly failed in a bid to change the organisation’s stand to neutrality, rather than opposition. As a result, the Canadians pulled out of the WMA. There is sure to be on-going pressure for the WMA to change its position.

So it’s significant that earlier this year, the WMA’s official journal published a strong rebuttal of arguments for neutrality. It stressed that the proportion of doctors who back the Canadian approach was minuscule:

“Only a small minority of physicians support E&PAS. The vast majority of doctors around the world wish only to foster the will to live and to cope with illness and suffering, not to facilitate acts of suicide or to create ambiguity around what constitutes a medical treatment. We must remember that the four regional WMA symposia demonstrated that most doctors would never be willing to participate in euthanasia.”

The WMA statement coincided with another statement, this time from a religious angle. Representatives of the three Abrahamic religions – Christians, Jews, Muslims – signed a declaration in the Vatican repudiating euthanasia and assisted suicide. It is an extraordinary demonstration of ethical unity on a deeply controversial topic by theologically separate groups. Their declaration says:

The statement also stresses the importance of palliative care and of trying to ensure that patients do not feel useless at the end of their lives.

Michael Cook is the editor of Mercator.net and this article is published with permission

Conflicts of Interest at the Inter-American Court of Human Rights

How Missouri became the first abortion-free state in the U.S.

US University: Take a “black studies” module, or don’t apply.