Getting the facts right about reversing effects of abortion pills 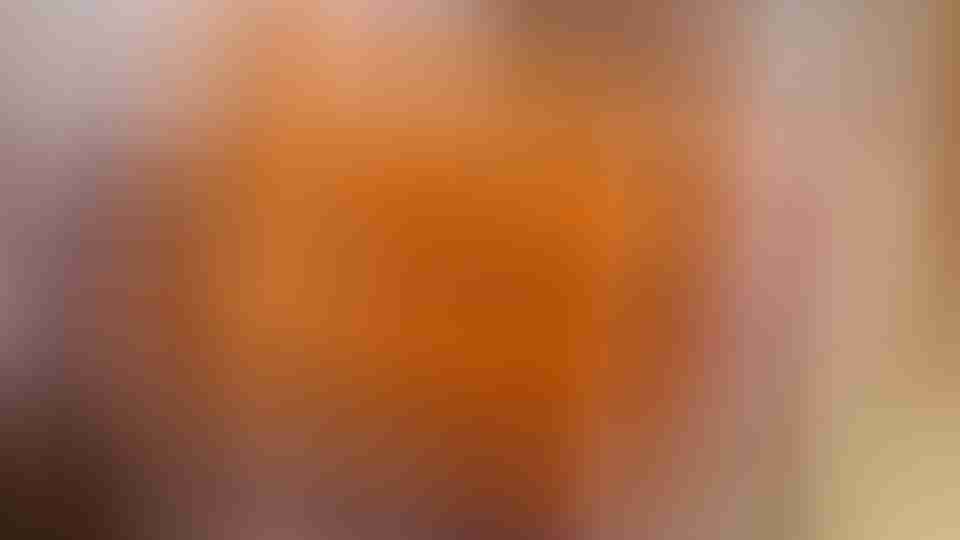 This week an article attacked Irish doctors who offer medical assistance to women who have taken abortion pills and then changed their minds before the effects were final. The article contains a number of claims that need to be challenged.

A chemical abortion consists of two separate pills: the first, called mifepristone, blocks the effects of progesterone, which is the natural hormone in a pregnant mother’s body necessary for her pregnancy to thrive. The second pill, called misoprostol, is normally taken one to two days later and completes the abortion. (The author of the article, Ellen Coyne, incorrectly writes “The first is misoprostol and the second is mifepristone.”)

The Abortion Pill Reversal protocol helps the women who have changed their mind within 72 hours of taking the first abortion pill and it aims at reversing the process and save their baby.

In some US states, doctors are legally required to tell about this possibility to women seeking abortions.

There is evidence that the attempts to reverse the effects of mifepristone (the first of the two pills) can be significantly successful and studies are undergoing to improve the efficacy of those protocols.

For instance, a study published in 2017 on the European Journal of Contraception and Reproductive Health Care concludes: “Women have changed their mind after commencing medical abortion. Progesterone use in early pregnancy is low risk and its application to counter the effects of mifepristone in such circumstances may be clinically beneficial in preserving her threatened pregnancy. Further research is required, however, to provide definitive evidence.”

There is no scientific evidence, instead, that those protocols are dangerous, even if Ellen Coyne’s article suggests so.

Let’s analyse the article and its faults. At the end of February (Ellen Coyne incorrectly says January), a group of Irish prolife doctors organised a conference on the “Abortion Pill Reversal”, with the participations of medical experts from the US.

Ellen Coyne incorrectly uses the expression “abortion reversal” but obviously abortion cannot be reversed. The medical intervention aims at reversing the effect of the first pill (mifepristone) before it is too late. So, “abortion pill reversal”, or the more technical expression “mifepristone antagonization”, is the correct one.

A prolife doctor, Dr Fiona O’Hanlon, was contacted by a journalist of the Irish Independent and, on request, she offered to prescribe progestosterone to stop the effect of the first abortion pill. “It’s a similar mechanism that we are used to using for a threatened miscarriage so if you have changed your mind it is worth a try”, she told the journalist.

Ellen Coyne claims that there is no medical evidence that progesterone after the first pill can reverse a termination. The 2017 article that I have mentioned earlier disproves this claim. (More evidence can be found here.).

Coyne reports that Dr O’Hanlon, when challenged, referred to a 2018 study which suggested progesterone could be used to treat a threatened miscarriage. Coyne comments “More recent research has contradicted this study, and the American College of Obstetricians and Gynaecologists has said using progestins for threatened miscarriages is “controversial, and conclusive evidence supporting their use is lacking”.”

It is impossible to assess the unspecified research Coyne refers to but her quote from the American College of Obstetricians and Gynaecologists refers to a 2011 study, so it can’t be used to disprove something published in 2018. Coyne also omits the next paragraph from the same document, which says that progesterone could beneficial to those who had three miscarriages.

On this same topic, in January this year the UK Royal College of Obstetricians and Gynecologists announced “Progesterone could prevent 8,450 miscarriages a year, finds new research.” (Remember, an abortion is effectively a deliberate miscarriage).

“Giving progesterone to women with early pregnancy bleeding and a history of miscarriage could lead to 8,450 more babies being born each year, finds new research published today.

Two new studies evidence both the scientific and economic advantages of giving a course of self-administered twice daily progesterone pessaries to women from when they first present with early pregnancy bleeding up until 16 weeks of pregnancy to prevent miscarriage. … Researchers are calling for progesterone to be offered as standard in the NHS for women with early pregnancy bleeding and a history of miscarriage, after their growing body of research has found it is both cost-effective and can increase women’s chances of having a baby.”

Perhaps Ellen Coyne should rewrite her article to take the above research into account?

Her article continues by mentioning a study about the efficacy of progesterone in stopping the effect of the first abortion pill.

“Dr Mitchell Creinin, a professor of obstetrics and gynaecology at UC Davis, told the Irish Independent that the study had to be abandoned amid safety concerns. A number of women who had taken mifepristone but not followed it with misoprostol were admitted to hospital after they started to bleed.”, she writes.

The suggestion is that the use of progesterone is dangerous and this is why the study had to be interrupted. Quite the opposite. The study involved only 12 women, two of which left before the end. They were divided in two groups, one used progesterone and the other a placebo.

Of the three who were hospitalized, two were from the placebo group while the third had completed her abortion in spite of the progesterone.

The study had to be suspended not because progesterone is dangerous but because those in the placebo group were at risk.

The April 2020 issue of Obstetrics & Gynecology, published The American College of Obstetricians and Gynecologists, contains some interesting comments to the study.

“The authors’ limited data show that giving progesterone after mifepristone is safe. The significant safety concerns were in the placebo arm only. Moreover, regarding the efficacy of progesterone, the limited data showed that progesterone was effective in preserving embryonic life. Four of the 5 (80%) patients who received progesterone had continued gestational cardiac activity.”, wrote Dr Michael T. Valley.

“Although too small for statistical significance, these data are consistent with previous findings of a 68% live birth rate after treatment with the same dosing for oral progesterone and 25% for embryos exposed to mifepristone only. More research is warranted assessing all outcomes of progesterone after mifepristone.”, wrote Dr George Delgado, Dr Mary Davenport, and Dr Matthew Harrison.

From the dates of the articles mentioned, it should be noted that this is an ongoing discussion in the scientific community. More studies are necessary and, contrary to what Coyne’s article says, there are good reasons to claim that this method could save lives.

Some women are conflicted about their abortion and change their minds between the first and the second pill. (Some even change their mind when the two pills fail to achieve a termination, and they decide to keep the baby rather than going for a surgical procedure.)

Those who are pro-choice should welcome the possibility to give women one last chance.

Dr Angelo Bottone holds a PhD in philosophy. He has published books and articles on John Henry Newman, Paul Ricoeur, Ludwig Wittgenstein, multiculturalism, ethics and politics. He lectures in philosophy at University College Dublin and Dublin Business School and writes for the Iona Institute 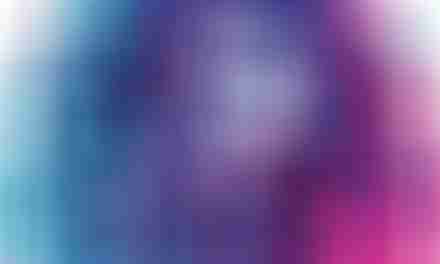 Claims Gardaí are daily perpetrators of ‘micro-aggressions’ should be resisted 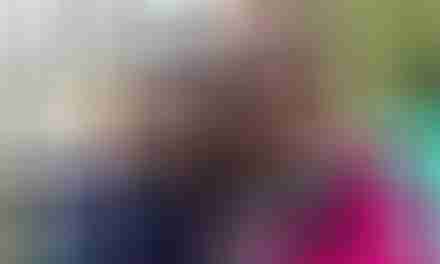