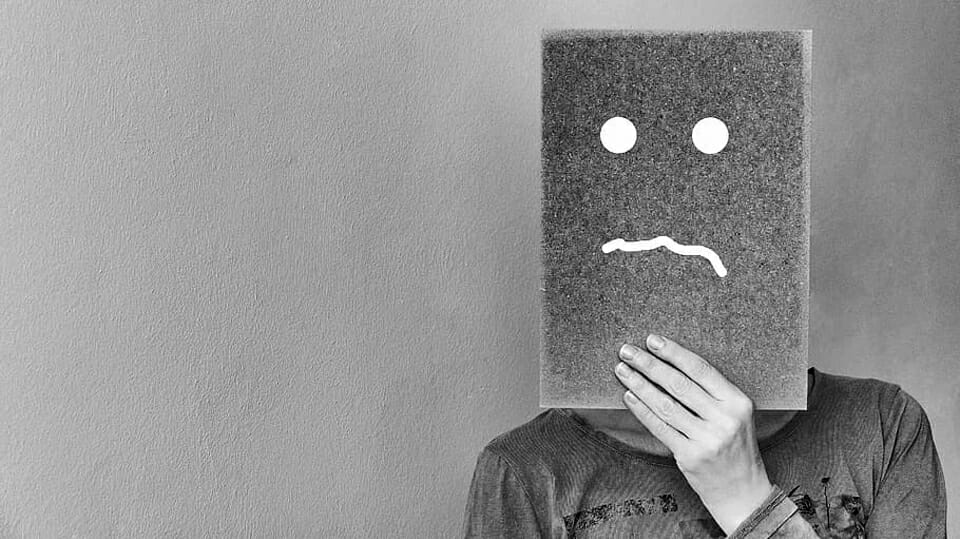 The number of teenagers born as girls who have been diagnosed with gender dysphoria has increased by almost 1,500 percent in ten years in Sweden, according to a report from the Board of Health and Welfare (Socialstyrelsen).

“There is no doubt that there is a clear increase, but we do not know what causes the increase,” Peter Salmi, an analyst at the Board of Health and Welfare, said in a statement.

“People with gender dysphoria who committed suicide also had very high incidence of concurrent difficult psychiatric diagnoses, making it difficult to distinguish one from the other in terms of suicide risk,” said Salmi.