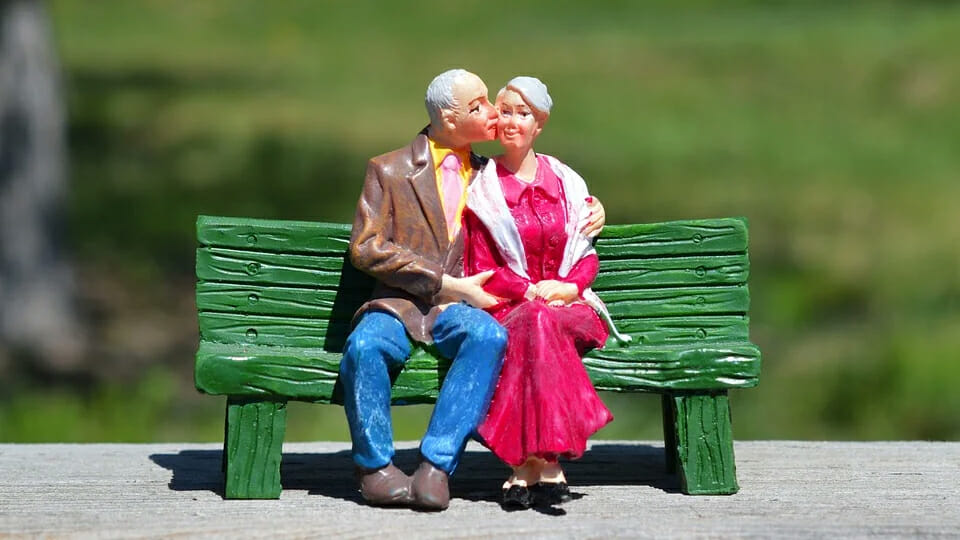 While the ongoing global shutdown of business is highly damaging to the economy and jobs, most world leaders have made the calculation that stopping the coronavirus is worth the economic turmoil and disruption to daily life. The risk of letting covid-19 spread through the population is simply too great, and they seem to be taking drastic measures to prevent it.

While I absolutely agree the virus must be taken seriously, this whole thing is intriguing when one considers the demographics who are actually at risk and the kinds of countries who are taking these measures. As reported by RTÉ news last week, almost 90% of Irish coronavirus patients who have died were found to be over 65. Of the small minority who were younger than 65, most suffered from pre-existing health conditions (with notable exceptions). This follows the basic pattern we’ve seen across most countries – the virus seems to mainly target the old and sick. Young people in the prime of life who contract it will likely be fine.

So in other words, the Western world has shown itself willing to move mountains to save these vulnerable groups – something which I, as a holistically pro-life person, vigorously support. However, it seems incongruous that many European countries with some of the most liberal euthanasia laws anywhere in the world would shut down their economies to save the same groups who are legally have their lives ended in clinics every day.

For example, there’s something sick (pardon the pun) about a nation like the Netherlands jumping to the defence of the elderly with a shutdown, when in February of this year, the left-wing D66 party (which is part of a coalition majority government) was pushing for a suicide pill to be granted to those over 75, whether or not they were sick or in pain. So pervasive is the culture of death in the Netherlands, that in one Dutch euthanasia clinic alone last year, a staggering 898 human beings were killed, reporting a 22% increase in euthanasia requests.

Similarly, in Belgium in 2018, there were 2,357 people euthanised, with most patients falling between the ages of 60 and 89 years old. And yet Belgium, too, has implemented a nationwide shutdown.

They aren’t the only countries experiencing this cognitive dissonance however. Canada, Germany and France all allow vulnerable people to take their own lives, and all have taken dramatic covid-19 measures. This raises the question: how can a society be so dysfunctional and schizophrenic as to systematically kill its weakest members for years, and then when a crisis comes, upend the whole country to protect them?

All we can hope for now is that this moment of crisis might lead to greater reflection for our leaders about the value of human life, because here in the West, we really need to get our story straight.