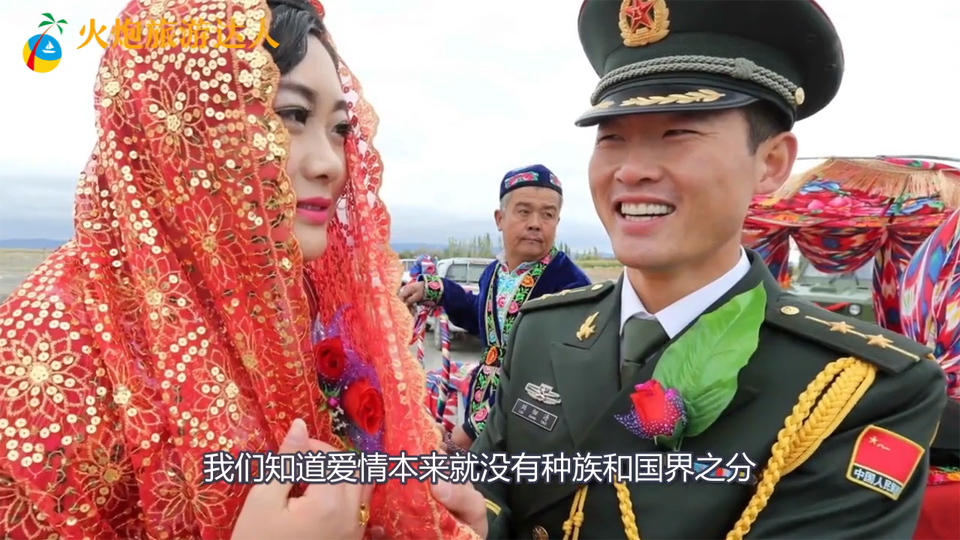 An expert on women’s issues has rung alarm bells about the potential for eugenics in China’s latest “five-year plan”. Columbia professor Leta Hong Fincher told a panel of China watchers at a virtual conference by the Center for International and Strategic Studies last week.

“What caught my eye was that they actually use specific language saying that China needs to ‘upgrade population quality,’” she said. “They need to ‘optimize their birth policy.’ They even use a term … which is effectively emphasizing the role of eugenics in population planning in China.”

She told the conference that this also has an impact upon a serious human rights issue – the treatment of Uyghur Muslims in the northwest province of Xinjiang. The government is using draconian methods to limit births of the Uyghurs and to dilute Uyghur culture by encouraging intermarriage.

“We see it happening in Xinjiang with the forced sterilization of particularly Uyghur Muslim women. And the language in the plan suggests to me that the government is going to continue with that,” she said.

“You have seen a huge reduction in birth rates in Xinjiang and, on the flip side, the government is also trying to coopt and persuade Han Chinese women who are college-educated into having more babies.”

Birth rates fell by nearly a third in Xinjiang in 2018. A good part of this was attributed to the sinister-sounding term “better implementation of family planning policy.”

Back in 2018 Dr Hong Fincher criticised China’s population control policies in the New York Times. She claimed then that the government was treating women “as the reproductive agents of the state, as instruments of implementation for its eugenic development agenda.”

“The approach’s eugenic undertones are unmistakable. Even as officials urge college-educated, Han Chinese women to marry and get pregnant, they are discouraging, sometimes through coercion, ethnic minorities with high birthrates — particularly Uighurs in the northwestern region of Xinjiang — from having more children.”

There are financial incentives for intermarriage. The Guardian reported in 2014 that at least some local governments will pay 10,000 yuan (US$1500) to mixed-race couples during the first five years of their marriage, on top of housing, medical and education subsidies. This does not appear to have changed.

The government is even making bizarre match-making videos:

Alimjan is one of numerous young people in NW China’s #Xinjiang who pursue love earnestly. Take a look at his story! pic.twitter.com/DUiLBnXF90

“Uyghur women are also forced into marriages with Han Chinese men, a part of China’s strategy to force assimilation of the Uyghurs, colonize the region and take its resources while promoting the Belt and Road Initiative. There is no other way to view this other than as government-sponsored mass rape of an entire race of women with the express purpose of “breeding” the Uyghurs bloodline away. Uyghur women are unable to give birth to Uyghur babies anymore. Thus, there are no more new Uyghur generations and the Chinese government’s systematic genocide is set on the rails with an autopilot mode.”

Michael Cook is the editor of MercatorNet. This content is licensed under a Creative Commons Attribution-NoDerivatives 4.0 International license.