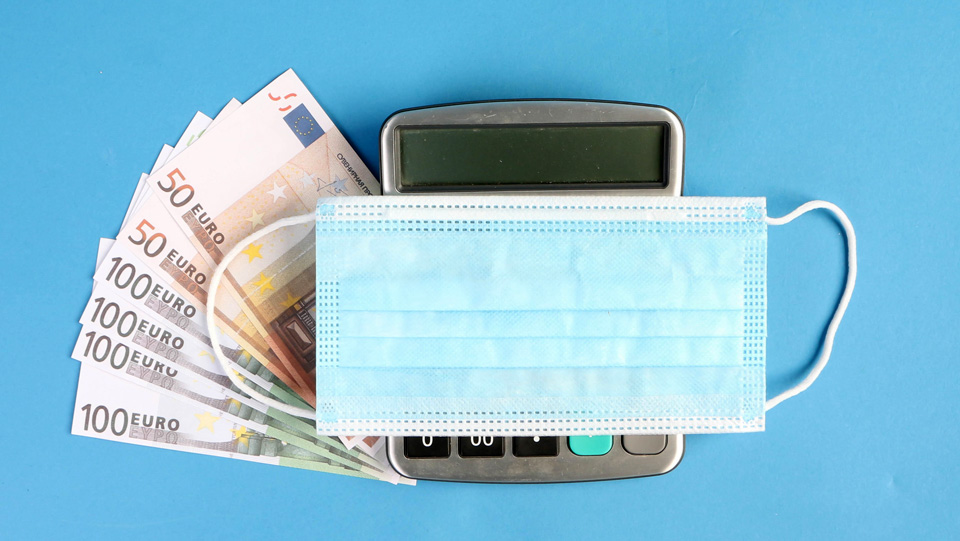 The Irish government has made clear the Covid vaccines will not be fully rolled-out before September, and that no significant removal of pandemic restrictions will happen until that is done. In the meantime significant sectors of the economy will remain shut. On top of that, the pandemic assistance payments (necessary to maintain public support for on-going restrictions) continue to be paid out.

Meanwhile, in the UK, vaccine roll-out to a population thirteen times larger than Ireland’s has been progressing at warp speed, so much so they’ve indicated most restrictions will be gone in June. The UK, having left the EU, was free to make its own arrangements for procuring vaccines, and was not bound by any bungled EU vaccine deals. The UK is also home to the manufacturer of the AstraZeneca vaccine. Our Health Minister famously tried to broker a direct deal with AstraZeneca and was slapped down, not by the UK, but by the EU! A claim could be made that the EU is indirectly responsible for this delay now in Ireland’s restrictions being lifted and the reopening of the Irish economy. It is a claim that would certainly suit our government, but it’s not that easy.

In a European country similar in population to Ireland – Denmark –  they’ve announced they expect also to be completed vaccination in June also. They will receive the same supplies as us via the European arrangement (nearly 1 million does a month from April on). At that rate, we too would have enough doses to vaccinate everyone who wants it, at least once, by June. So why are we told September by our politicians? Why is the HSE telling us that we’ll only have 1.24 million doses in the first half of the year and 3.8 million in the second? Are there some sweetheart priority deals being done in Europe that we are not privy to? Or are our politicians afraid to create waves to represent the health and economic interests of the people who voted them in, preferring to protect their best-in-class reputation with the EU?

The bungling this time may be not a European one, but a specifically Irish one.

This week 100,000 people will be vaccinated here. The head of the HSE tells us that vaccination capacity is being ramped up to enable 250,000 vaccinations per week. At that level, it would take over 7 months to fully vaccinate all over-eighteens twice. The same government ministers supposedly spearheading this vaccine rollout have told us that each month of a lockdown adds over a billion euro to the national debt.

So let’s be clear: that delay in roll-out will cost this country over another 3 billion euro.

And that’s only the public finances perspective. How much more would two or three months of a summer lockdown cost us? If the government is apparently not concerned about the rate of vaccine roll-out, then it should be concerned about lifting restrictions sooner that the autumn. The elderly and at-risk cohorts will all be vaccinated by summer. How then can we justify continuing a stringent, expensive lockdown to the remaining chorts of the population? A majority remaining cohort who’ve been told they’ve to wait for a vaccine to a virus that is unlikely to make them very sick anyway?

Is our compliance to take the vaccine, in order to achieve herd immunity, being bought at our own expense … 3 billions euros of our expense, and rising?

Brendan Cody is an Irish author of sociological and technological commentaries. He also writes at brendancody.substack.com

Politicians’ hard-man act over lockdown is hard to take seriously