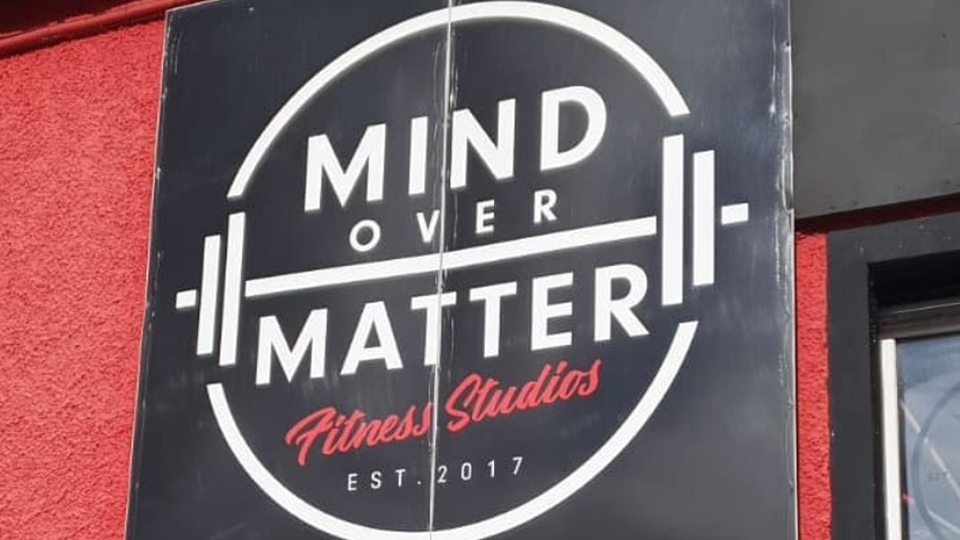 A Dublin gym has reportedly been shut down by authorities following their defiance of the covid-19 lockdown.

The Mind Over Matter gym in Coolock made a stir online last week when they published an Instagram post to explain why they would be keeping their doors open despite the government’s level 5 restrictions.

“We are writing this in the hope that it gets sent around all the gyms in Ireland and it gathers momentum and each gym gets on board and fights for what’s right.”

The post cites the mental health of its members as the reason for the opening.

“We have done everything the government has asked since March…Everyone at this stage knows what a gym provides for your body and mind. We have members that are saying they cannot do 6 weeks without us. Some saying they fear relapsing on drugs, some who have considered suicide in the past and some that have overcome obesity and other health issues that our gym has gotten them through. How can we ignore these people?”

“We are choosing our members’ mental health over what we feel is the wrong decision by our government.”

Speaking to Gript, one member of gym staff claimed that the gym had since been shut down by Gardaí due to lack of solidarity.

The staff member said that gyms in Liverpool city, though initially closed under UK lockdown, were recently allowed to open after dozens of gyms in the area remained open in defiance of the regulations. One gym in particular, Body Tech Fitness, was fined £1,000, but its owner Nick Whitcombe had urged gyms to “unite together” and remain open. A GoFundMe page was set up to help rebelling gyms to legally challenge the regulations, and raised over £50,000. Eventually the British government relented.

However, it was expressed to Gript that “less than 1% of Irish gyms” remained open.

“We have been given the strength to do this by the gyms in Liverpool and our community having our backs.”

“We have done everything the government has asked since March…We will not be taking on new members at this time, as we dont feel it would be fair to take on another gym’s members who feel they need to close. This is not about money for us – it’s about doing what’s right.”

Student Nurses: Harris promised to pay us, and he hasn’t.