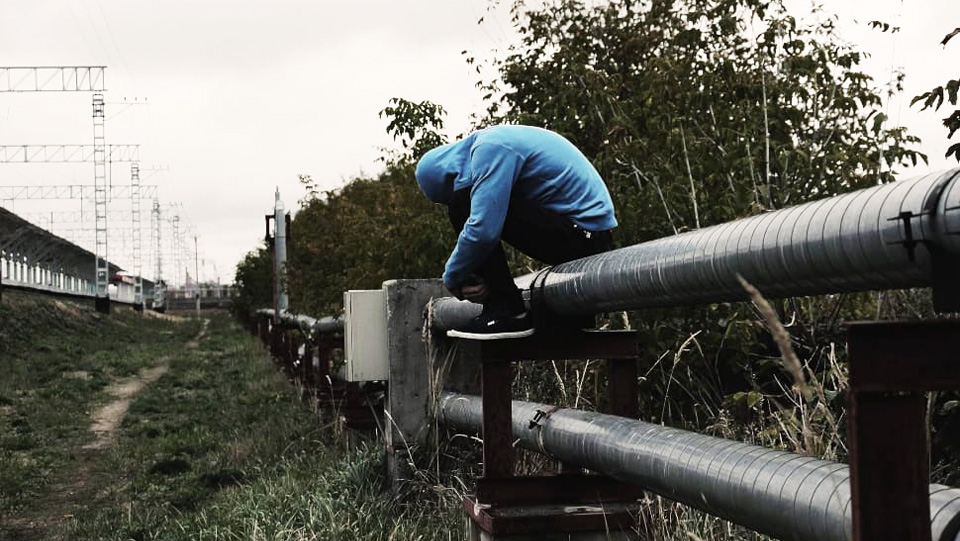 The recent debate around assisted suicide has shown that many in public life, rather than choosing compassion, solidarity and care decide to choose the extreme and egotistic approach. As a society we have a responsibility to care for the sick, old and the young. They deserve to be treated with dignity, hence instead of pushing for assisted suicide we should push for social programs that will make sure that our elderly and ill are cared for. In the past few weeks and months we have seen that for too long the elderly in our care homes have been, in a way, neglected. Many in our care homes have unfortunately passed away due to Covid-19. Too many of our care homes seem focused on profits more than compassion, solidarity and care for the elderly.

We have, in a sense, failed the elderly the same way we failed young people.

Today our media is filled to the brim with articles about assisted suicide to shift public opinion to support it. There is a concerted campaign, obvious to everyone, in which they are trying to justify it and dignify it.

The problem is, of course, that there is very little dignifying about assisted suicide, which is one reason why they are now trying to change the name of it to ‘assisted dying’. Dying is dignified, they think, suicide is bad, so let’s call it dying. But it’s the same thing, with a fancy new name.

The very sad truth about our society today is that too many of us choose to be selfish instead of selfless when it comes to the old and the sick. The desire to die is often as much about feeling alone – or feeling that your life is already over – as it is about pain. Physical pain can be treated with drugs and medicine, but the feeling of hopelessness cannot. Compassion isn’t about giving someone a lethal dose of a drug. It’s about helping them not want to take it.

We have forgotten that living in a society is about care, compassion and solidarity. That is the approach we should take towards our old and ill – not the approach of legalising assisted suicide. Human life is not a burden it is a precious gift. Lately though, life is treated like a thing rather than something precious. We should ask ourselves, do we really want to live in a society where one decides to end his or her life because they feel that they have become a burden and that we as a society no longer care about them?

Dominik Michalik is a Polish Citizen living in Ireland.

NEIL CARMODY: Amidst the coup, reflections on life in Myanmar