Michael O’Dowd: Disability cut – No, Minister. This is not “equity” 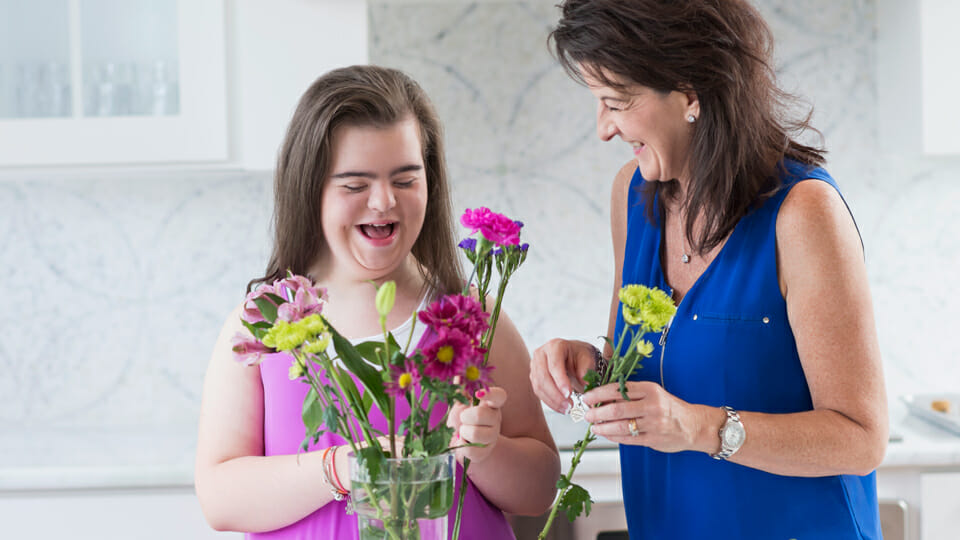 Only someone completely out of touch with reality could declare, as Simon Harris did, that cutting payments to people with disabilities is about equity. Yet that’s exactly what Minister Harris said when he axed the training grant those who attend rehabilitative training (RT). His clinching argument was that not everyone with disabilities received the payment so the most equitable thing to do was to ensure no one got it.

It is impressive that the Minister was all over the details of a payment amounting to €31.80 per week which was generally used to cover extracurricular trips and courses. Clearly Simon is a Minister on top of his brief, determined to recover the €2 billion Children’s Hospital overspend, €30 at a time.

In fact, in the general scheme of things, the savings are miniscule. An average 400 new entrants into RT every year will amount to an estimated €220k savings in the current year. This in the face of a HSE projected overrun of their 2019 budget in excess of €150m. However even the language used by the Minister is problematic as money spent on education should be considered an investment and not a cost.

The reality is that there is no equity in how the state treats people with a disability, especially in the area of training and education.  The very fact that it falls under the aegis of the Department of Health rather that the Department of Education tells us all we need to know. The Department of Health is about care and not about education.  Learning outcomes in most RT institutions are not measured and the quality of input varies considerably ranging from QQI courses to endless visits to Coffee shops under the guise of community integration.

If the Minister was really interested in equity he would address these issues. He would have a root and branch review of RT which includes real consultation with those most affected. The Minister would address the scandal that excludes them from accessing third level education in any meaningful numbers.  In fact, he would hand training for people with disabilities over to the ETB system that has education and training expertise
But, of course, Minister Harris is not interested in equity, training or work opportunities for people with disabilities.

His ambition is to become Taoiseach.  His reputation was severely tarnished by the Children’s Hospital debacle.  Picking on a vulnerable group to save a miniscule amount of money has more to do with him being blindsided by The Rehab Group just before the Local Elections, forcing him to plug a €2m hole in the Department Budget to meet their demands. What is despicable is that he tries to cloak this decision in the language of equity.

Is it any wonder then that with people like Simon in government that people with disabilities are more likely to be unemployed, on the poverty line, with less access to third level education?  No, Minister, this is not equity.  I wonder do you even know the meaning of that word as this decision is a further abuse of those with disabilities.