“Deciding who to help is a moral question, and a life or death one” 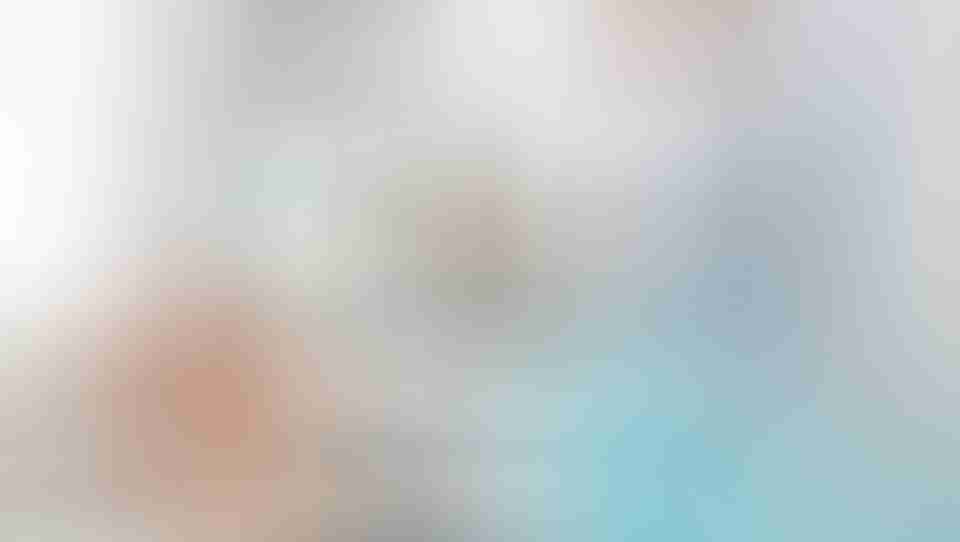 Covid-19 is raising new moral issues for us to consider. What once were unlikely dilemmas in moral philosophy textbooks are now matters of urgent practical concern. Two matters seem to stand out: what we owe poorer countries in the context of a lethal viral pandemic where life-saving resources are scarce, and what we owe our own patients in the same context.

As to the first matter, it should be acknowledged that governments have their authority by virtue of their duty of care towards their own citizens. States, then, should rightfully prioritise the needs of their own people. Does this justify a wealthy state, like the one we live in, doing absolutely everything it can to acquire medical resources in the fight against Covid-19, regardless of the needs of poorer countries?

No. Prioritising the needs of those one has a duty of care towards does not justify indifference towards the needs of others. There is reason to think that many poorer countries will be particularly vulnerable to the effects of the virus, and already there are reports of the U.S. and European countries outbidding aid agencies and economically underdeveloped countries for medical equipment.

So while our state should acquire necessary resources from a medical equipment marketplace wherein demand outstrips supply, it should still be very careful to ensure that no more than is urgently necessary is acquired. This is a minimum moral requirement. Since self-preference is so powerful an engrained tendency within the human condition, we should adopt the following maxim (adapted from Catholic moral theology) for interpreting what counts as urgently necessary: in cases of doubt exercise a preferential option for the poor.

Further requirements are that the state in its negotiations engage neither in gazumping nor in the sort of time-saving overbidding that unnecessarily inflates the price of important medical equipment for poorer countries.

Of course, the moral requirements I outline here (and others I don’t) will have limited practical effect if other wealthy countries ignore them. But this consideration does not negate any of the requirements. Rather, it entails a new one: publicise and advocate for the aforementioned moral requirements in international fora (which would be a much better use of international relations capital than An Taoiseach posing for the Chinese Communist government).

Turning to the second matter: what should happen if multiple patients require scarce, life-saving medical treatment/equipment that cannot be allocated to them all? This is a question of “triage” decision making. Again I think it imperative to invoke a guiding principle from Christian moral theology: every human being possess equal dignity as made in the image and likeness of God. Therefore, no triage decisions should be based on the idea that some patients (e.g. the elderly or the disabled) have less valuable lives (less human dignity) than others.

Ruled out, then, is a utilitarian approach based on trying to maximise the total number of human life-years we can save. This approach logically entails seeing some lives (e.g. younger and more abled lives) as more valuable than others. Utilitarianism also supports using not only the non-treatment of some patients as a means to the end of a supposed overall net “good”, but the intentional killing of patients too.

Still, it remains possible that a situation arises where two patients need and stand to benefit from treatment to roughly the same degree, yet both cannot be treated due to limited resources. Is there a way of making an allocation decision in this case without proceeding on the basis that one patient’s life is objectively and intrinsically more valuable than another’s?

Yes. It is morally legitimate to consider the vulnerable persons (e.g. children and disabled adults) whose welfare is dependent on the survival of certain patients. Out of concern for these dependent persons, and also for the duties of conscience of their carers, it is morally permissible to allocate a scarce resource to one patient instead of another. And this is also an ethical basis for prioritising the treatment of medical staff with Covid-19: many vulnerable people depend on them.

At the individual level personal sacrifice is another moral possibility, too. When freely and responsibly chosen, there is no higher love than to lay down one’s life for one’s neighbour, as in the case of foregoing treatment to save another’s life. When church doors are closing all over the country, self-sacrificial love would open the world to the authentic Christian response to death: fight it, certainly, but don’t fear it, and act so as to proclaim the fact and the how of its ultimate defeat. 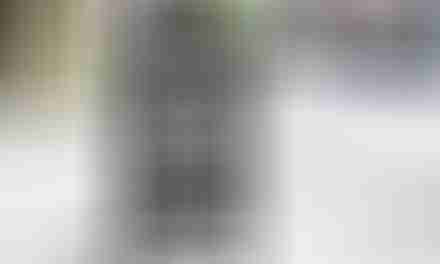