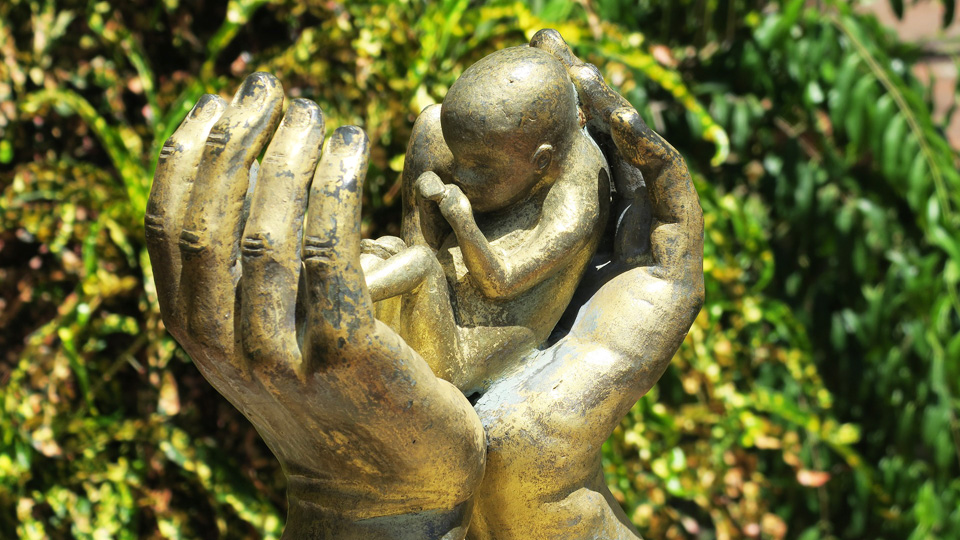 A new multi-authored study published by The Lancet medical journal investigated the occurrence of abortion in unintended pregnancies world-wide. Unintended was defined as pregnancies that occurred sooner than desired or were not wanted.

It should be highlighted that four of the eight authors of the article are from the Guttmacher Institute, historically associated to the US abortion provider Planned Parenthood. Funding was provided by organisations such as the Bill and Melinda Gates Foundation which support abortion.

Nonetheless, the study provides evidence for what pro-life groups has always claimed: more restrictive laws contribute to reduce the incidence of abortion.

The study divides all the countries in the world in two categories: where abortion is restricted and where it is “broadly legal”. By restricted they mean that it is prohibited, permitted to save the life of the woman or to preserve physical and mental health. By broadly legal is intended where abortion is available on request or on broad socio-economic grounds.

Interestingly, Ireland is listed among those countries where abortion is available on request while the United Kingdom is among those where it is permitted on socioeconomic grounds.

Those two results prove that where more restrictive laws are in place, both the abortion rate and the number of unintended pregnancies ending in abortion are lower, compared to countries with more liberal abortion regimes.

There is no simple cause and effect between legislation and those two rates, as they are determined by a complex number of factors (socioeconomic conditions, quality of the health system, culture, etc.), but the association is clear.

In other words, while there are more unintended pregnancies in poor countries, those pregnancies don’t end in abortion at the same rate as they do in middle-income countries.

The limit of this world-wide studies is that they group dozens of countries that might have one element in common (abortion legislation, in this case) but too many other factors that cannot be taken into consideration.

In the study the authors make some claims that are contradicted by their own results. For instance, they say: “We found no evidence that abortion rates were lower where abortion was restricted”.

In saying this, they refer not to the figures that I have quoted above. Instead, they have to exclude India and China, so that abortion rate in countries where abortion is legal decreases from 40 per 1,000 women to 26 per 1,000 women.

But why should those countries be excluded? Because they “skew” the results and the authors of the study are not happy with that?

That is quite astonishing. Of course, if you exclude 62% of the population, the results will be different but that is not a good reason to do it. Sample should not be manipulated to achieve a preferred result.

The conclusion remains that this new study – from pro-choice researchers – confirms that abortion rates are lower where abortion is more restricted, unless you want to ignore the two most populated countries in the world.

Does being a ‘cultural icon’ entitle you to a ‘paedophile pass’?