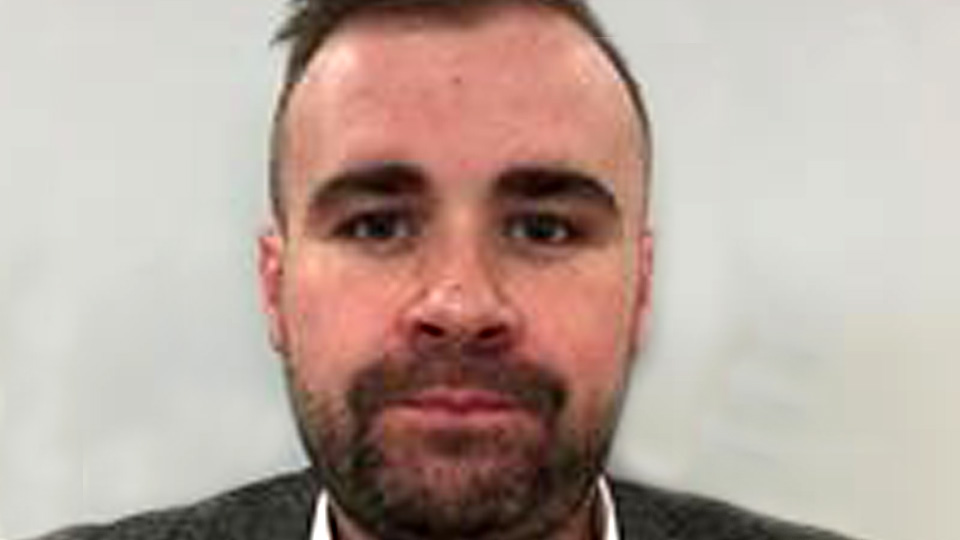 Some of the left in Ireland can see the ‘far right’ everywhere, it seems: it’s their very own conspiracy theory, fueled by a mixture of paranoia,  intolerance of anyone with a different opinion, and a strong dislike of religion.

All these elements seemed to coalesce perfectly in this stupid-but-nasty tweet from Councillor Anthony Flynn who filmed some perfectly harmless people having a small religious procession in the city centre.

“All went well at National bring your statue on a walk day yesterday,” he sneered, displaying the kind of snide hostility that is specially reserved for Catholics. (It’s unlikely Cllr Flynn would have the cajones to say something similar about the Prophet Muhammad).

He then added that the procession was “sponsored by the #FarRight”. It must have been the rosary beads that gave it away, or the dangerous radicals cunningly disguised as small children and older ladies with prayer cards.

All went well at National bring your statue on a walk day yesterday. Sponsored by the #FarRight pic.twitter.com/NUf4VBiSZa

The tweet was slammed by social media commentators across the political spectrum, including supporters of the Councillor’s work.

Oh. I wasn't aware people saying their prayers was far right now. This is a disgusting and bigoted comment for a public representative to make. But I guess you think it's cool because they're Catholic.

The utter stupidity of this post, you'll be challenging the old Biddies next when they're in Mass.

So in your mind you're now far right if you're a Christian.

Or am I missing something – it's fascist to tell people what they can and can't believe in.

I have a lot of respect for the work you do Anthony but you're being led down the garden path here pal. So called far right people are ordinary decent folk who are relentlessly slandered by design. Turn off RTE for a while, it helps to reset your moral compass.

Cllr Flynn was reminded of the guidelines pertaining to Peace Commissioners in relation to social media use, which include a requirement to be respectful of religions.

Here are the guidelines for Peace Commissioners' (@anthonyICHH is one) use of social media.

And also reminded of his own breach of the Covid-19 restrictions when he was snapped drinking with 11 pals last summer.

It's entitled to a day out, just like you on National bring out your cans day.#Heinohttps://t.co/fgns6sS4FD

The Great re-opening: Why the wait?

The Government must not indemnify vaccine providers