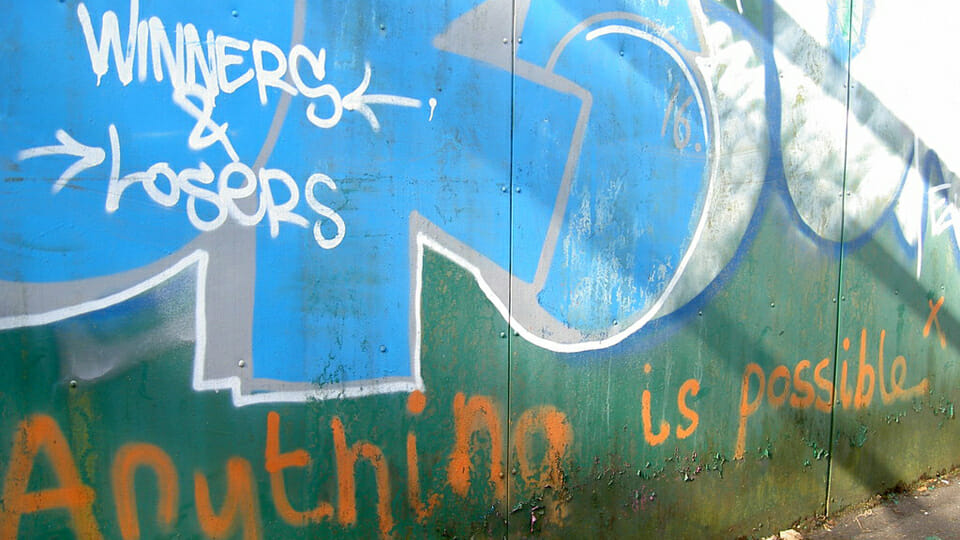 Although the corona virus will run for months yet, its social, economic and political ramifications over the longer term are already apparent. Wall St’s winners will be those fit bucks who gobble up their debt-hobbled opponents in the recession that awaits us all. Major oil companies will merge to cut costs, most European and American airlines will disappear as debt, lack of demand and the subsidised airlines of the Middle East and China further ravage them.

Cash rich companies like Ryanair will have to consolidate and amalgamate with debt ridden donkeys like Aer Lingus if they want to stay in the game. Contrary to the claims of Pearse Doherty, TD, and his ilk, banks will fall like skittles as the corporate interests they lend to fall like so many inter-liked dominoes: as governments cannot bail out everyone all the time, it is time to say Soyonora and thanks for the memories to most old banking stalwarts.

Although the retail sector had a good first quarter, their upside is necessarily constricted by the limited demand for toilet rolls, stale pasta and long life milk hoarders, preppers and their ilk crave. When the virus fades, so will they.

But so also will the glamour areas that depend on mounds of disposible income and indulgent governments. Thus, though dog grooming and expensive hair dos will take a hit, so too will such narcissistic pursuits as sex change operations, gender studies courses and recreational abortion because the tax base will no longer be there to pamper those constituencies. Senator Fintan Warfield will find himself like the last Roman emperor as their last decadent days aping Sodom and Gomorrah fade before the blunt clubs of a new dawn: the endless Gay Pride parades Fintan and Brigid feed off are set to fade and their Big Pharma sponsors will have to start paying taxes instead.

Still, all is not doom and gloom for the takers. The old are now in society’s cross hairs, their simple social life has been pulverised and they have been let know that they are surplus to the requirements of the radical takers, who have disinfected bantusans prepared for us all before they croak us.

It seems then the West will suffer another economic Reformation. The mega-rich will certainly get richer as they wipe out small business and Brigid and her type will be happy to get their share of Granny’s piggy bank, not realising that they too are surplus little piggies ear marked for their own abbatoir when a more appropriate crisis tailored to culling them comes along.

Because Reformations bring counter-Reformations, this consolidation will be no different. This crisis has shown that lowly supermarket workers, health workers, and guardians of the peace all have key societal roles to play and that the politicians and senior civil servants, who begrudge us even our grannies, have none. Fintan, Brigid and their clones should bank their winnings and exit the stage to wherever it is obsolete stage hands are put out to pasture in this, our Brave New World.

Dr Declan Hayes is a retired Professor of Finance, who formerly lectured in UCD’s  Business  School, as well as leading universities in England, Japan, Australia and America.

Gardai to public: Stop sympathising with the bereaved, or else