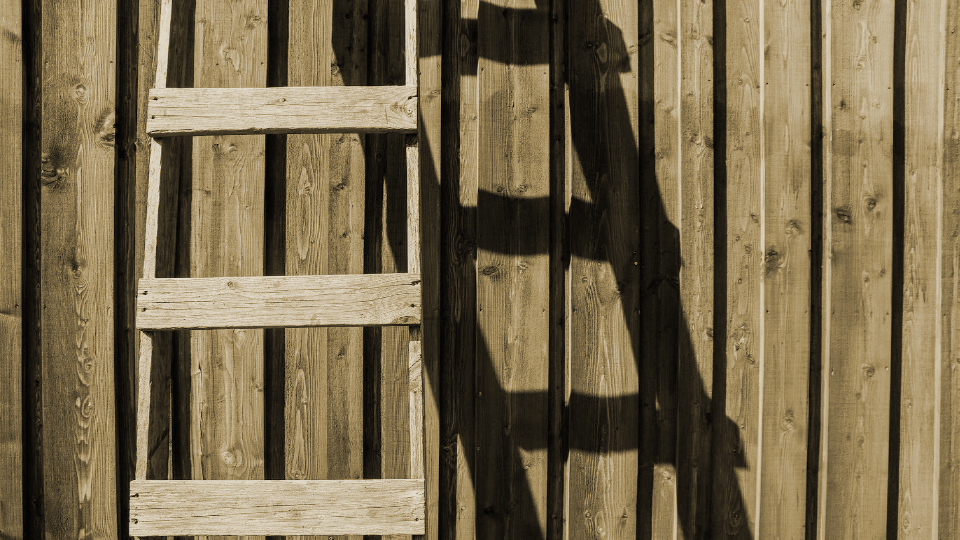 A 51-year-old Croatian builder, who died after falling from a 10ft ladder, has been recorded as a covid-19 death by doctors, in a case that sheds light on the difficulty with categorising deaths as resulting from covid-19, or something else.

The unnamed man reportedly experienced cuts and bruises to his face, elbow and hand after collapsing into the yard of a house which was under construction.
Though paramedics were called, the man was declared dead at the scene shortly after their arrival.

Upon his death, a test for the covid-19 virus was conducted, as was required by the local medical guidelines. The results came back positive.

A subsequent autopsy revealed the man’s lungs were largely blocked, which led doctors to diagnose him with ARDS – acute respiratory distress syndrome. This is an often life-threatening condition which can result in hospitalisation. It can be triggered when the body fails to get sufficient oxygen to its most vital organs.

Scientists at the University of Zagreb claimed that the effects of this blockage in the lungs, which was caused by covid-19, was the cause of his fall, and therefore his death should be recorded as a covid-19 death, as per World Health Organisation guidelines.

The man had type-2 diabetes and smoked heavily, which both significantly raise the risks associated with contracting covid-19.

In the days prior to his death, the man had also reportedly experienced a fever, a cough, headaches, fatigue, chest pain and shortness of breath according to his colleagues. They had urged him to go to a physician, but he apparently refused this suggestion.

According to the WHO, a death from covid is defined as one “resulting from a clinically compatible illness, in a probable or confirmed covid-19 case.”

But the organisation also says deaths where there is a ‘clear alternative cause’ should not be attributed to the virus.

Speaking to MailOnline, Professor Paul Hunter, a medical expert at the University of East Anglia, said “Looking at the post-mortem report the severity of the lung and other changes due to covid-19 would be enough to lead to death and they do say that the fall injuries were probably not life threatening in themselves. And although he was only 51 he had a lot of pre-existing medical conditions. So high risk of death from covid-19.”

In recent months some have expressed concerns that the reported numbers of covid-19 deaths are actually inflated due to counting errors.

This case sheds some light on the difficulty doctors are facing – did the man die from covid, or from the fall? People might honestly differ on that question. But for now, he’s in the covid figures.