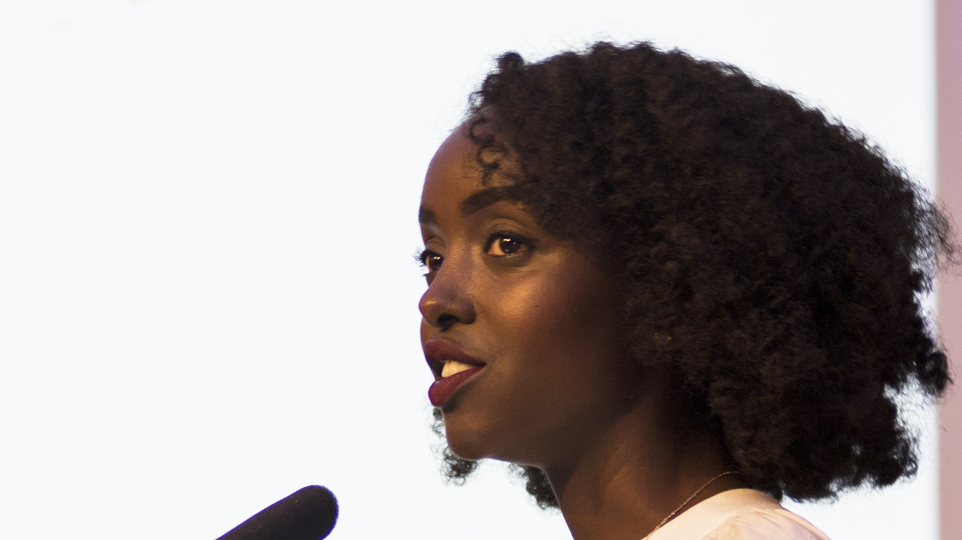 There is nothing that infuriates social constructivists more than a member of a minority stepping out of their allotted lane to point out fallacies in the progressive narrative.

So when Mercy Muroki co-authored a report for the UK government  – one based on nationally collected statistics – which arrived at a conclusion that poorer white children were amongst those suffering least opportunity in Britain, she was attacked vigorously for defying the narrative of white supremacy and systemic racism.   ower socio-economic status white British pupils

My cousin @becca_mts has a Masters degree from Oxford University.
She is one of many young black academics objectively more qualified than Mercy Muroki to be on the race disparity commission.
What they lack however is Mercy's particular ideological bias towards those in charge… pic.twitter.com/CuyRy7g1oI

It's honestly so easy to become an absolutely superstar on the right if you're a young person, especially one of colour, saying things like opposing structural racism is "normalisation of racial hysteria in the name of social justice". Just look at Mercy Muroki, who is 25.

Ms Muroki also told Andrew Neil that family structure and class often had a bigger impact on outcomes than race did. That sounds suspiciously conservative. How very dare she!

Ms Muroki works within research and policy organisations, such as the Centre for Social Justice. She was also appointed by UK PM, Boris Johnson, in 2020 to serve as one of ten Commissioners on the government’s Race and Ethnic Disparities Commission, with a remit to review the evidence on ethnic disparities and make recommendations to the British government.

She was one of the authors of a report that found that “the numerically largest disadvantaged group is low income white boys, especially those from former industrial and coastal towns, who are failing at secondary school and are the people least likely to go to university.”

Amongst its findings, this report found that every ethnic group was performing as well or better in education and aspiration than white children except for black Caribbean pupils. The Commission, said that while online racism remained an issue, family structure and social class had a bigger impact than race on outcomes for people’s.

This did not fit with the elite narrative of “far right” induced moral panicery, and slandering of white working class ‘brexiteers’.  As conservative commentator Candace Owens has frequently said, this is the treatment for blacks “who leave the progressive plantation”

Muroki’s critics didn’t point to her statistics and say they were wrong. These people think their feelings trump the truth so they attacked her rebuttal of the racism narrative.  How dare she find that their “poetic truth” has no basis in the evidence available.  How dare statistics rebut their narrative of how evil society is.

Labour’s shadow justice secretary, David Lammy, said the report was “slamming the door” in some peoples faces. He was joined by lots of other good people who are only standing up for people who can’t stand up for themselves.

The cynic might say that the race hustler’s power is based on their narrative being believed, so that facts that refute their narrative are an attack on them (progressives/leftists). Shelby Steele calls this twisted perception of the world “the poetic truth” and he argues that it obscures the actual truth. Thomas Sowell, the economist, philosopher, and political scientist, puts it simply that “these people are immune to facts.

The fact that Sowell and Steele, just like Muroki, are black does not protect them from the fury of the “progressives”. In fact it seems to magnify the hate. In fact the good and ‘caring’ progressives sometimes say they are “not black.”

Nicole Hannah Jones, one of the authors of the utterly discredited NY Times 1619 project, said in a hastily deleted post that there was a “difference between being racially black and politically black.”

Blacks who are “not black” according to liberal elites seem to include Justice Clarence Thomas, Kanye West, Candace Owens, and Ben Carson.  It looks like Ms Muroki might be added to this list.