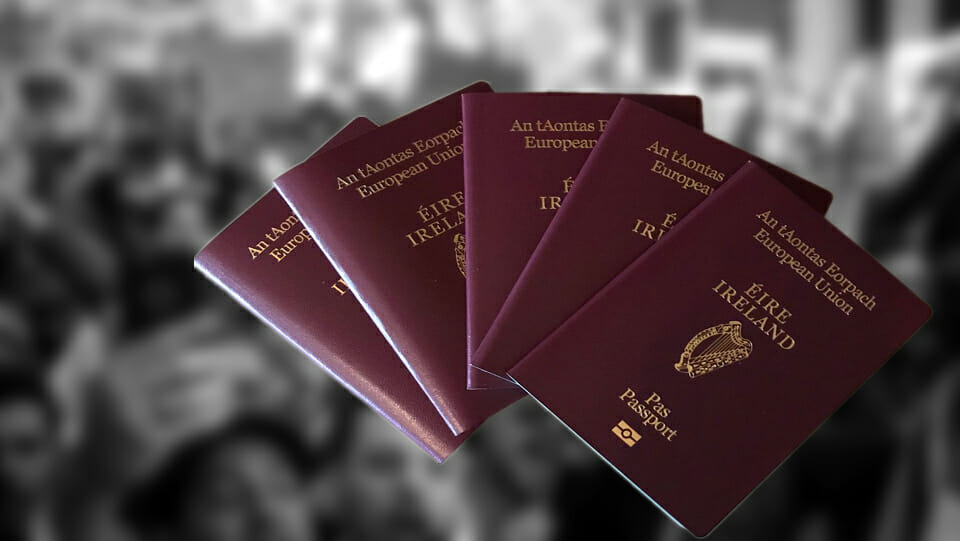 For the second time in less than a year, a civil servant may be facing criminal charges for allegedly supplying fraudulent documents to foreign-nationals seeking Irish passports. This has been described to news outlets as a “significant national security breach”, and reportedly has the potential to damage Ireland’s international relations if illegal passports are used to gain illegitimate access to countries abroad.

“It’s more than just dodgy passports. There are terrorism matters to be considered, not to mention foreign nationals potentially using this situation to gain access to the US and other countries” one source said.

Though incredibly serious, this wasn’t an isolated incident. It comes mere months after a Garda was arrested in December for reportedly stamping as many as 800 fraudulent immigration forms for €10,000 each. It is believed that the Garda was working in concert with a Pakistani man who would routinely bring his countrymen to the station by the bus-load to have their papers stamped.

Apart from the obvious danger of terrorism, there are other serious considerations here. For example, it has been noted that every single fraudulent Irish passport compromises the legitimacy of legal passports for valid citizens of the State. Though several suspected illegals were apprehended and arrested after this came to light, no doubt there are an unquantifiable amount who simply disappeared into our society and communities, never to be caught.

According to the Migrant Rights Centre NGO, there are around 26,000 illegal immigrants in the country. However, that figure is almost certainly higher than we know. It should also be noted that every one of the people here illegally is someone we know nothing about, by definition. Their intentions, where they came from and whether or not they wish us harm is all a total mystery, and not something we can plan or prepare for.

And yet, almost nobody in a position of power in this country is willing to talk about it. Worse still, on the rare occasion they do, most of them support it. All 3 major political parties – Fine Gael, Fianna Fáil and Sinn Féin – have supported “regularisation schemes” for illegal immigrants to provide a legal pathway to Irish citizenship. Everyone from senators to the former Deputy Lord Mayor of Dublin have defended the blatant breaking of Irish immigration law. Even Michael Kirrane, Director General of the Irish Naturalisation and Immigration Service, says that the onus is on illegals to self-deport when caught by authorities, presumably because the State will do nothing to stop them.

Ultimately, you can only say you own a house if you can decide who comes and goes to and from it. A home is only truly yours if you own the key and can lock the door at your own discretion. The same is true, of course, of a country. When Irish politicians like Simon Harris tell us that the government cannot close the borders despite a global coronavirus pandemic because we need to “work in concert with the EU commission”, that tells you one very simple thing: our leaders do not believe we have ownership over our country. It’s not ours anymore, because if it was, we could control who we let in and in what quantity.

Ireland’s borders will continue to become more and more porous as its citizens become less and less safe. It is essential that we have a conversation about these issues and hold the authorities responsible for this mess accountable before we lose our country altogether.