BEN SCALLAN: The care home failure that shames the State 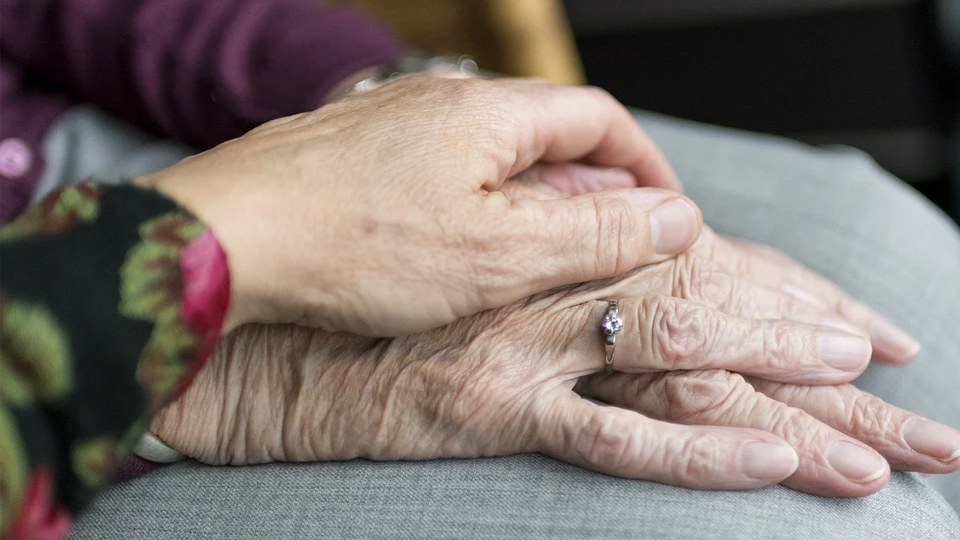 A total of 1,543 people have reportedly died of covid-19 in Irish nursing homes, with 369 of those having occurred in just the month of January 2021.

The rate of outbreaks in nursing homes jumped five fold between mid-December and the end of January, with 4,300 positive cases detected in homes last month, which led to a surge in deaths. The median age for all covid-19 deaths in Ireland remains around 85 years old according to the CSO, with older people by far being the most at-risk category – a fact we’ve known since early last year.

Sandra Tuohy of the HSE said that her department, the HSE Older Persons Services, had been reached out to by families who had concerns that they were not able to get answers as to how their loved ones are faring in the homes. She said that she is acutely aware of the issue, and is currently investigating how the situation can be rectified.

This morning the Department of Health told the Oireachtas Committee that just over €100 million has been spent on PPE, cleaning, and other efforts to maintain the welfare of care home residents. For context, this is 1/8th of the annual national spending on foreign aid, which was just increased several months ago.

Not only that, but a mere 10% of vaccinations currently administered by the HSE went to nursing home residents, who account for almost 50% of the covid deaths, with the vast majority of the remainder going to healthcare staff. Nursing Homes Ireland called this a huge “missed window of opportunity”, which is putting it mildly.

One might say “But healthcare staff need to be vaccinated so they don’t pass it on to their patients” – but as has been well established, we’re being told that vaccinated people can still pass on the virus to others. So it’s not exactly justifiable to vaccinate a 22 year old nurse before a 95 year old nursing home patient, when the latter demographic constitute a large part of the covid casualties.

A reminder you can still spread #coronavirus after having the vaccine https://t.co/HFuSisfj2x

What’s more, while the government moves to vaccinate the over-65 group, it appears that there is little to no emphasis on actually stopping the virus entering elderly living spaces in the first place. The HSE say they urgently need staff to help deal with “a significant number of residential centres in crisis”, but from the beginning their handling of these institutions has been negligent and bordering on criminal.

This is the same HSE which, on March 31st 2020, released a memo restricting the availability of coronavirus tests in nursing homes. This happened three weeks after Gript was the first (and at the time only) news outlet to report that the HSE was telling nursing homes to continue admitting visitors, almost like they were courting and inviting the virus in. The memo contained no recommendation for the isolation, or special care, of coronavirus patients, and goes a long way to explaining why Ireland has one of the worst records for nursing home deaths in the world.

Had we secured the nursing homes we could be looking at half the number of deaths, or maybe even less. And aside from saving a lot of people’s lives and saving a lot of families from significant hurt and heartache, maybe we wouldn’t have needed so many lockdowns had the fatality figures not been as stark.

While police hassle healthy young people on a beach, we have neglected some of the most vulnerable people in our society.

Gardaí spoke to the group who informed them they had travelled to Kinsale to rent out a property and have drinks, reports @griffin_caitlin https://t.co/MEDErG3v4i

The Irish government’s failure to defend one of the few demographics who actually needed our protection is a failure which will live on in infamy in this country’s history for many years to come.

O’Riordan: Boys in all-boys schools grow up to beat women