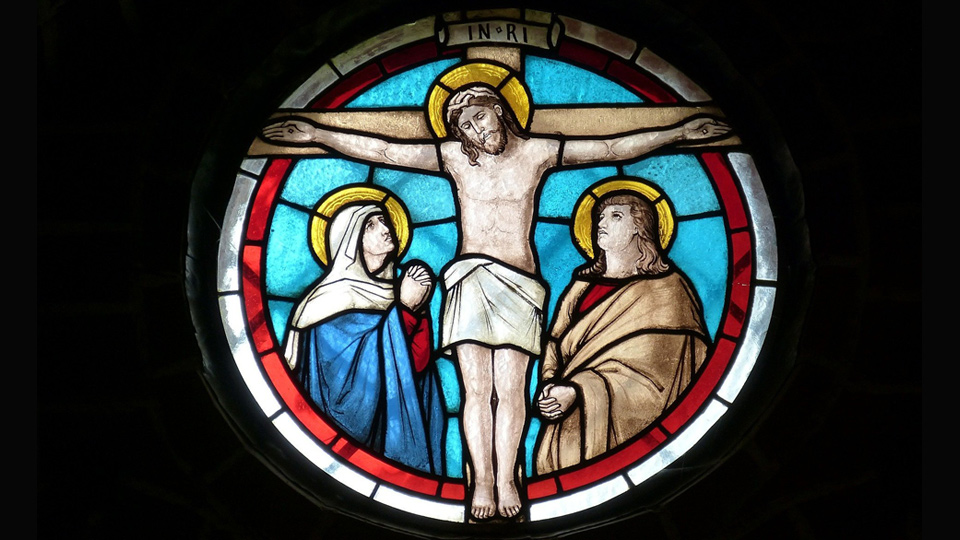 So as we all know, Ireland has been under lockdown for months now, and one of the consequences of that has been a complete shutdown of religious services. The last legal Mass held in the Republic of Ireland was almost two months ago at this stage, and in Dublin, it’s been even longer.

Despite protests to the government from religious people, including the Bishops of Ireland themselves, all objections to this ban have been blatantly ignored by the Taoiseach. He maintains that we need to ban church services for safety reasons and to suppress the virus.

But anyone who’s actually been to Mass since the lockdown would know that the vast majority of parishes and church communities have been extremely responsible throughout this entire ordeal. There’s hand sanitiser at the door, there are entire rows of pews blocked off to allow social distancing, there are screens at the front between you and the priest before you receive communion. People wore masks, volunteers spent hours every day wiping down and sterilising the pews after every single service.

Even parts of the ceremony were changed. For example, there’s usually a sign of peace during Mass where you shake hands with the people around you, and that had been cancelled to comply with social distancing regulations. Parishes reduced the numbers allowed into the church to allow more space between people. And by the way, remember that churches are huge. These are generally massive buildings with plenty of space and room between people to begin with. So capping numbers probably wasn’t even necessary. But regardless, churches went along with it.

So in short, Christians have done absolutely everything that they were asked to do. And yet the government took the inexplicable step of banning Mass anyway, even after communities jumped through hoops to accommodate them.

Meanwhile, by the State’s own admission, religious services in Ireland are among the lowest instances of covid-spread. There are hardly any infections associated with religious gatherings. So not only were Christians doing everything they could to be responsible, but the prevention methods were actually working. Nobody was getting sick in Irish churches. And yet, almost as if to spite religious people and common sense itself, the government has thrown people of faith completely under the bus.

Bear in mind, this is the same government who engaged in the Golf Gate scandal, where over 80 of the country’s top elites congregated for a golf dinner immediately after imposing restrictions on the rest of us. And of course, now that RTÉ’s top stars have broken the guidelines as well, the whole thing is really put into perspective. The government and their friends are free to do what they like, while honest people of faith with deeply held religious beliefs are told to go and take a running jump. They want to punish church communities that were complying with all the rules, and lecture them about being responsible, when they have proven themselves to be the irresponsible ones. Politicians in this country have some cheek.

In level 3 they were allowing GAA matches, with people tackling each other and rubbing up close to each other. They allowed tourists to enter the country freely, leaving the borders wide open.

So their decision to ban Mass seems completely selective and political. NPHET have even essentially said that going to Mass is less important than getting a haircut, which is a slap in the face if you’ve ever heard one.

So all-in-all, it’s hard to see how this ban could be considered legitimate. Apart from anything, people in this country have a constitutional right to worship. Article 44 of Bunreacht na hEireann specifically says:

“The State acknowledges that the homage of public worship is due to Almighty God. It shall hold His Name in reverence, and shall respect and honour religion. Freedom of conscience and the free profession and practice of religion are, subject to public order and morality, guaranteed to every citizen.”

So frankly the government can pass whatever regulations they like, but it flies directly in the face of our birthright and what we are promised by the highest legal document in this country. They have no authority to tell us otherwise.

Religious people are happy to comply to a reasonable degree with guidelines and regulations. We’ll meet the government halfway on lots of things. But we won’t be denied our rights, and we won’t be taken for fools under a false guise of public safety.

Steenson: “Our country is awash with drugs & nothing being done to stop it”