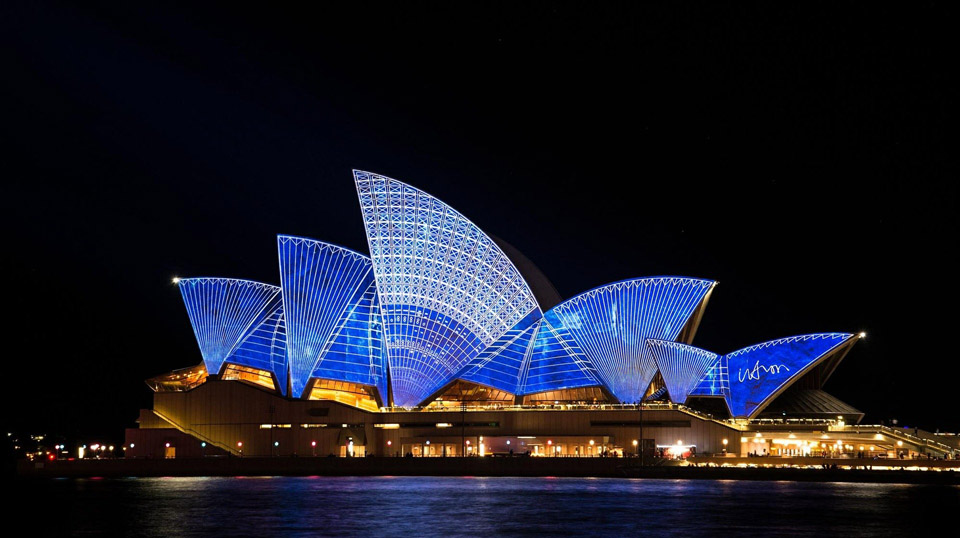 In last year’s federal budget, the Australian Government assumed a fertility rate of 1.9 children per woman in the 2019-20 year. If it eventuated, this would have represented a rise in the fertility rate, but the Government was banking on a boost in babies to help the future economic viability of existing welfare plans and tax policies. Unfortunately, but perhaps not surprisingly, this upward tick in the Australian fertility rate was not to be.

“Of course not!” I hear you cry. “Every Government forecast, including fertility forecasts, would have gone out the window with Covid!” That may well be true, but actually the expected/forecasted/hoped-for fertility rise in 2019-20 was well wide of the mark even before the Wu-flu hit Australia’s shores.

According to the Sydney Morning Herald, the actual fertility rate in 2019 was only 1.66 children per woman – the lowest level seen in more than a century. (The level at which a country is said to be replacing its population naturally is 2.1 children per woman.) And of course, this was before the pandemic and the unprecedented social and economic disruption hit in 2020 (chances are, fertility rates aren’t bucking the trend and climbing this year!)

Overall, since 2012 Australia has seen strong population growth of 11.6 percent. But that is despite, not because of, its fertility rate. In the same period the number of registered births in the Lucky Country has fallen by 1.2 percent. This is put down to two factors: women are delaying the age at which they have their first child, and the cost of living is putting people having more children.

The next few years are expected to see Australia’s fertility rate fall even further: 1.59 next year and perhaps a slight rise to around 1.62 by 2029. But that is before we add in the effects of Covid. And who knows how much of an impact that will have on these figures. There is the disruption and stress that the lockdowns have caused and the economic impact that has had on those thinking of otherwise having a family. The impact will in all likelihood be felt for the next few years. The Government is currently planning on 258,000 fewer babies being born in Australia in the next five years than they had planned on. That number will probably need to be adjusted upwards.

Getting used to liquid modernity