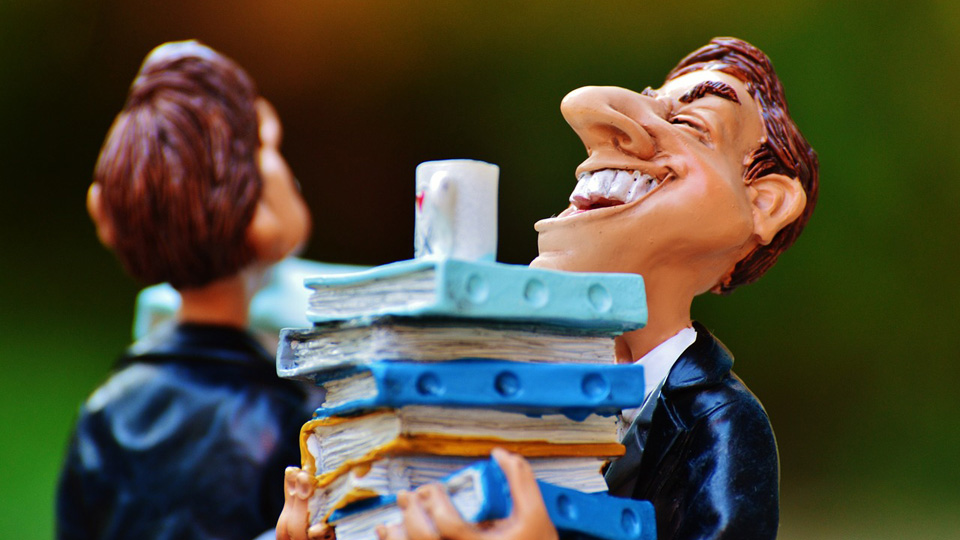 The public deserve to be treated like adults.  Especially by their elected leaders. As the covid crisis rolls on, it appears those who should be asking the questions on our behalf, testing the evidence, addressing public concerns are hiding behind selected experts and advisory groups. NPHET is just the latest manifestation of the watering down of democratic accountability within our entrenched quango culture. The fact that we are dealing now with a national and global problem that falls very much within a defined area of expertise does not mean that politicians can pass the buck to backroom advisors. It is a dangerous precedent to allow a panel of in-house experts to report directly to the media and the public. They are not accountable to us. Those who hired them, our elected representatives, should be the people who lead press conferences and defend the decisions they are taking. When advisors and experts become the face of government, policy focus becomes very narrow.

Experts tend to be risk averse, and as others have pointed out, particularly the risk to their own reputations. So policy tends to center on worst case scenarios. The broader national interest is not in their brief,  Like most citizens, politicians are not medical experts but if they can’t understand and communicate the rationale behind expert opinion, it is of very questionable value. This applies in all fields, law, economics, climatology as well as medicine.  And politics of course is about the art of the possible, not the perfect. The role of politicians is to persuade people of what they, the politicians, are already persuaded and what they believe best serves the overall national interest.

We have not been getting clarity or consistency.  The first public representative to ask for fuller accountability from the government was new Labour Leader, Alan Kelly, but he appears to have dropped the fight. This week, it was Senator Michael McDowell, who put his head above the parapet and challenged the economy wrecking responses of the government to the pandemic.  He was particularly concerned with the impact on pub, restaurant and meat factory employees.

Many people however are also concerned with other restrictions that don’t impinge on the economy so much as on peoples’ freedoms to do things they consider important in life. They are angry at what appears like double standards and arbitrariness in public policy.

Why can’t children who sit side by side in a classroom and mingle with each others’ parents at both ends of the school day receive first communion in the much larger, airier space of a church where strict social distancing applies ?

Why arbitrarily limit gatherings to specific numbers without reference to the capacity of the particular space ? Again, what is the sense of closing churches for services when the same people can gather in the far more restricted spaces of supermarkets and hairdressers ? Its looks like bias.

Especially when one considers that churches, unlike pubs and restaurants, have not been associated with any clusters of infection. Not too surprising when you consider that masks are mandatory in churches, social distancing is strict and there is designated seating and a dedicated troupe of volunteers on hand to clean and steward.  Comparing outcomes between churches and pubs, one might ask why we need drastic remedies when enforcing basic guidelines diligently can be successful?

My granddaughter was to receive her first communion last May. It was deferred to September 26th. It is now cancelled indefinitely yet again. Many people, who in no way can be described as covid sceptics, think measures like this are disproportionate. It is time people let the government know we expect a convincing and consistent strategy to manage this crisis, one that minimises the impact on the social and economic lives of citizens.  It is no longer acceptable for draconian measures to be slapped on the country when there are so many questions around their effectiveness.

Another question is why the present surge in infections is not being followed by a corresponding surge in hospital admissions and deaths? This pattern is equally apparent in other countries.

Why does nobody demand an answer to such an obvious question?  It is indeed clear that the current surge is mostly among younger people.  It would be instructive to know the ages of those, fortunately very few, who are dying and being admitted to ICU?  Are the better outcomes now also due in part to new treatments ? If so, what are they? Shouldn’t we know? That information should be in the public domain.  It is not good enough to cite data privacy protocols, which too are arbitrary, to defend such secrecy.

The National Health Authority in Italy has stated that 99% of covid casualties had underlying causes. Underlying causes along with age have emerged as major predisposing factors. We need to know not only the age profile of those who die or are admitted to ICU but also if they had underlying causes.  If they do, then it is truer to say they are dying with covid rather than from covid. There is also the question of why ‘flu is now non-news. Non-news until Dr Martin Feely of the HSE claimed it was-in some sense- ‘more severe’ than covid. A claim that lead to his resignation. It should have lead to debate.

We all know that in terms of impact on affected individuals covid is worse than ‘flu, very much worse. If the dog in the street knows this, it is unlikely any doctor would deny it.  So one can only surmise how Dr Feely would have defended his claim. We know that many people die of ‘flu each year, or more correctly with ‘flu.  New Zealand has just emerged from winter and its annual ‘flu season. Ordinarily, despite a vaccine programme, there are about 200,000 cases of ‘flu every year in New Zealand and between 400 and 500 fatalities. They have happily discovered that protective measures against covid are equally as effective against the ‘flu.  So instead of problematic ‘flu levels, and a toll of several hundred deaths, New Zealand had covid instead which claimed 25 lives.  Those statistics are due of course to the diligent and determined approach of New Zealand’s government. Nevertheless, the evidence suggests that Dr Feely was raising an interesting point and didn’t get a chance to tease it out.

This raises more questions.  If ‘flu can be so effectively suppressed by social distancing and masks and systematic hand washing, why are vaccines the only preventative we ever hear about especially when their effectiveness is limited?  We are not often reminded now that we had a healthcare crisis in this country before covid struck. When we hear or read the news, it’s as if the only sick people in the country are those afflicted with covid.  The strain placed on social, cultural and economic life by covid measures must surely have impacted hugely on the nation’s health even before factoring in pre-existing illnesses.  In the  tunnel vision drive to defeat covid, we are overlooking many things and storing up much trouble. That is why solutions must be broad based, political in the final analysis.  That is why our politicians should frame them and take responsibility.

The fact that so many people are apparently prepared to accept as non-negotiable life crippling, inconsistent covid measures is worrying.   A confected consensus has taken the place of genuine debate and dissent in national life. Policies, underwritten by experts, have taken on the aura of holy writ.  Questioning them has come to be seen as something close to subversive. Alan Kelly didn’t take long to understand that being a credible opposition politician is different in the new age of enlightenment.

Planning for a United Ireland

For many, the Mothers & Baby Homes story has a personal dimension. This is mine.