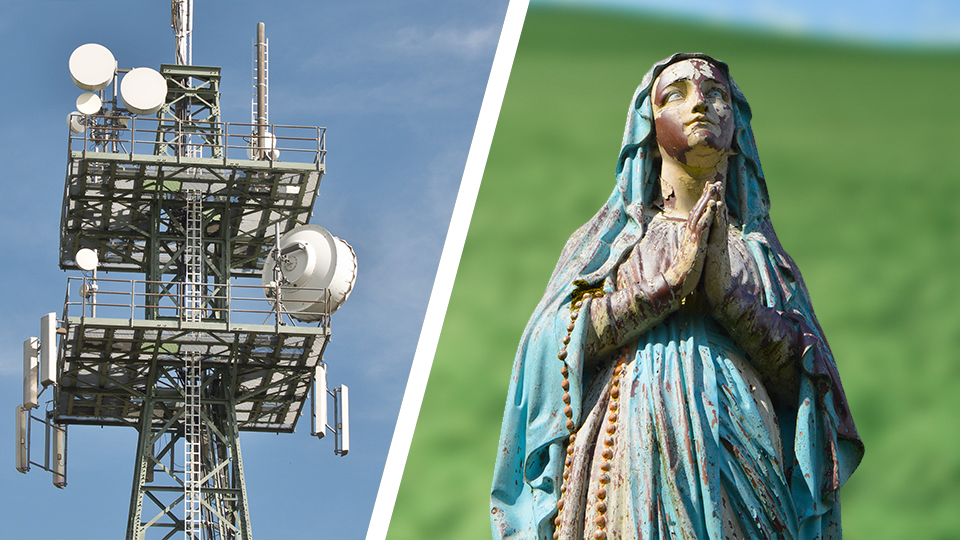 Telecommunications company Eir has applied to Kerry County Council to erect a telecoms mast near to a holy well in the north of Kerry, Radio Kerry has reported.

The site, known as Ladywell, Ballyheigue, has been described as an “appalling” choice of location, as locals say Our Lady’s Well and Grotto has been a place of deep reverence and prayer throughout the lockdown for many worshipers. Many local Catholics have reportedly made prayerful trips to the well, since public worship in churches has been banned under the covid-19 lockdown.

In a normal year, as many as 10,000 people have been known to descend on the site for the annual Ballyheigue Pattern Day every September 8th, which Catholics believe to be the Virgin Mary’s birthday. Each year, an outdoor Mass is held in the grotto, followed by various festivities, and this local tradition dates back centuries, even as far back as the 1600s. 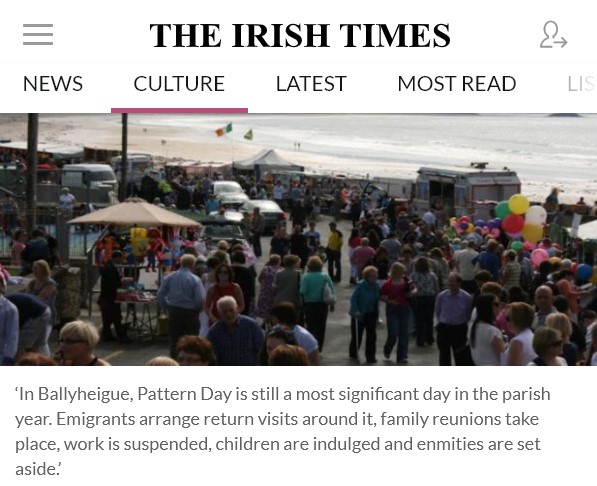 The proposal to erect a 21-metre-high telecoms mast, complete with dishes, antennas and related equipment, has met with pushback from some locals, who say that the location was picked with no consultation or consideration for the fact that it will be within 20 metres of a major cultural and historical site.

Eir’s current telecoms mast is located near the local Garda station, but the company argues that the new proposed location is on higher ground and would allow for a stronger and more widespread signal, which would benefit locals and their businesses.

Some locals, interviewed by Radio Kerry, reportedly argued that the tower would be an eyesore, and that though they acknowledged the need for the mast, it was the location that they took issue with, also raising concerns about potential health impacts.

Eir claims that they have modified the tower’s design to be more visually appealing and to integrate it into the village’s character.

The council will ultimately decide by January 12th, and the deadline for complaints was November 10th.