Another actress, another point of view on Harvey Weinstein 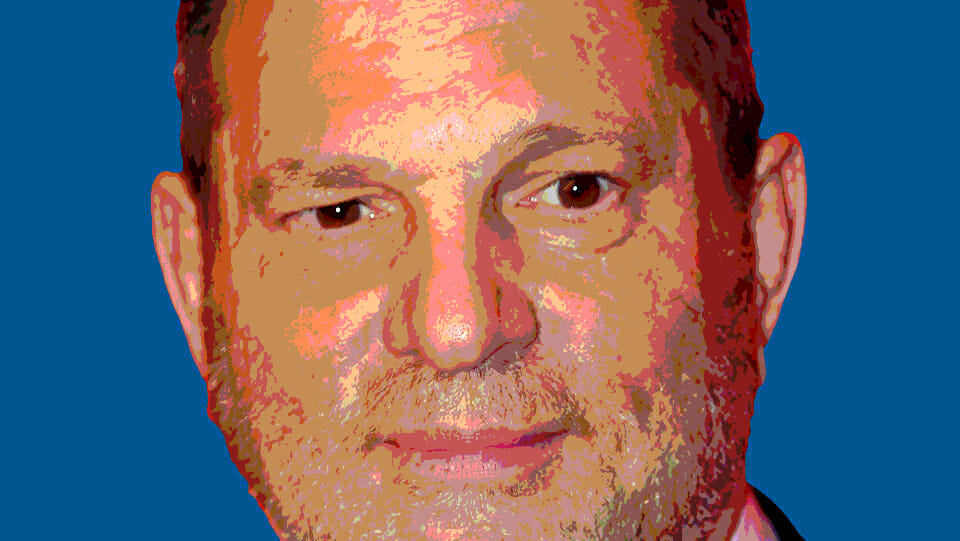 Cassie Jaye, now 33, was a struggling actress in Hollywood in her late teens and early twenties. Her story sheds light on the Weinstein debacle. She describes how young beautiful actresses have contracts with publicists and now the publicists find them entry-level work with the rich and powerful of Los Angeles.

A beautiful young woman might become an “atmosphere model” at the opening of a new club and be paid $100 an hour to stand around looking beautiful, while not telling anyone they are being paid to be there. Or they might be a “shop girl” promoting a particular liquor at an upscale bar.

Ms Jaye was once sent by her publicist to work at a fundraiser with over a thousand other beautiful young models at the Playboy Mansion, having been directed to “dress as candy.” 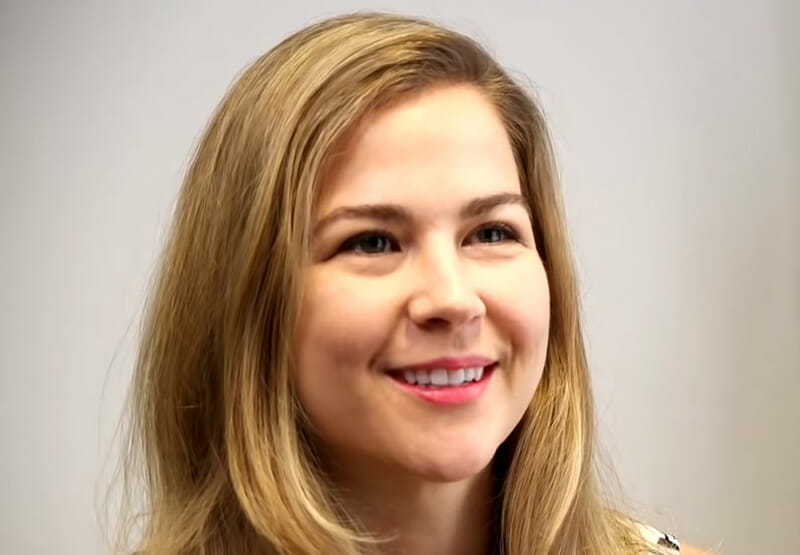 She arrived in a metallic mini tube dress (hoping it looked enough like a candy wrapper) and was rather surprised to find that she was the most clothed young woman there. The others were mostly nude with candy necklaces or well-placed whipped cream. They dressed themselves.

She quickly found out that “the more beautiful you are and the more willing you are to use your beauty as a financial asset the more you will be paid … there is a lot to gain from making connections with powerful and wealthy people.” She further notes that “female models are paid more than male models. Yes, there is a pay gap there.”

Just starting out, Ms Jaye found a job in a B movie. The female director decided there was not enough nudity in the movie and changed the script halfway through shooting. She decided that Ms Jaye’s character would now have a nude scene. She refused. The director then brought in a different actress for that scene. She was paid more for those five minutes of work than Ms Jaye (or other members of the cast) were paid for the entire movie.

It became clear to her that those women with the most physical beauty and the fewest scruples could make the most money and get the furthest in their career.

She eventually left acting for directing documentaries on topics that mattered to her. Her remarkable film The Red Pill, which started out as a feminist exposé of the dark underbelly of the men’s rights movement, changed in the production to be rather different. Her 15-minute Ted talk, Meeting The Enemy, is a beautiful plea for reason and depolarization of the gender debate. 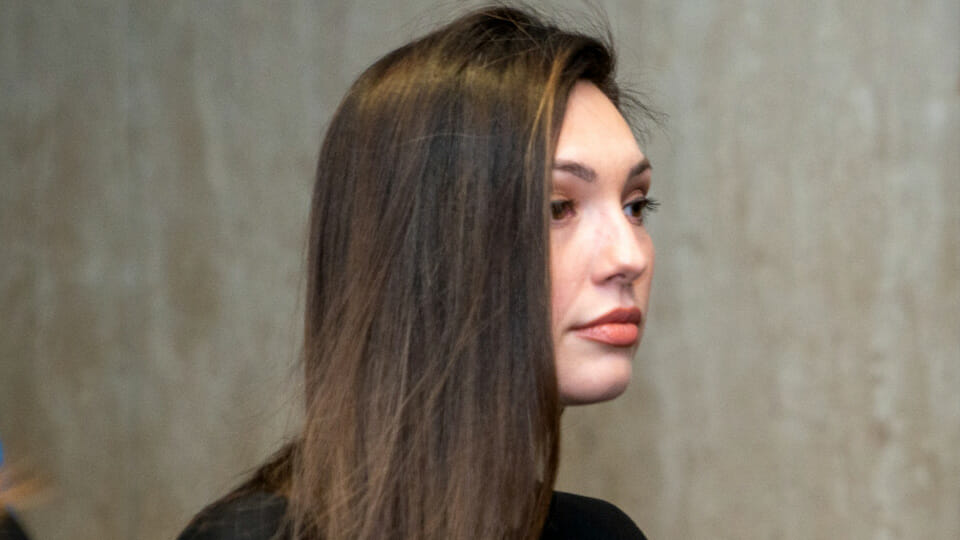 The other justice issue that looms large in the #MeToo context was highlighted by Donna Rotunno, Weinstein’s lawyer, who is no fan of the movement. As the New York Times reported:

“As the #MeToo movement grew, she embraced the role of contrarian, arguing that a public rush to condemn men accused of sexual misconduct and assault was shredding reputations and careers without due process. Even if the movement had helped the feminist cause, she said, it came at too high a price. If we have 500 positives that come from a movement, but the one negative is that it strips you of your right to due process and a fair trial, and the presumption of innocence, then to me, not one of those things can outweigh the one bad,” she said in an interview. “We can’t have movements that strip us of our fundamental rights.”

In the same Times article, Jane Manning, an advocate for rape victims and a former New York City sex crimes prosecutor, said of Ms. Rotunno: “Her willingness to claim that #MeToo has gone too far is attached to a steady stream of big paychecks, but is not supported by the facts.”

But is Ms Rotunno’s paycheck bigger than that of the Hollywood actress-accusers? And how did they get those paychecks? If it’s true that Weinstein’s female lawyer can say false but expedient things about him for gain, then how can we #believeallwomen?

The fact that feminism is allied with the sexual revolution has confused a lot of us for a long time. Why on earth would supposed feminists want to champion so many things that hurt women, like pornography, promiscuity and prostitution? Current feminism seems to be using female sexuality for the sake of the movement’s own goals, the chief of which appears to be, fewer men in positions of power. 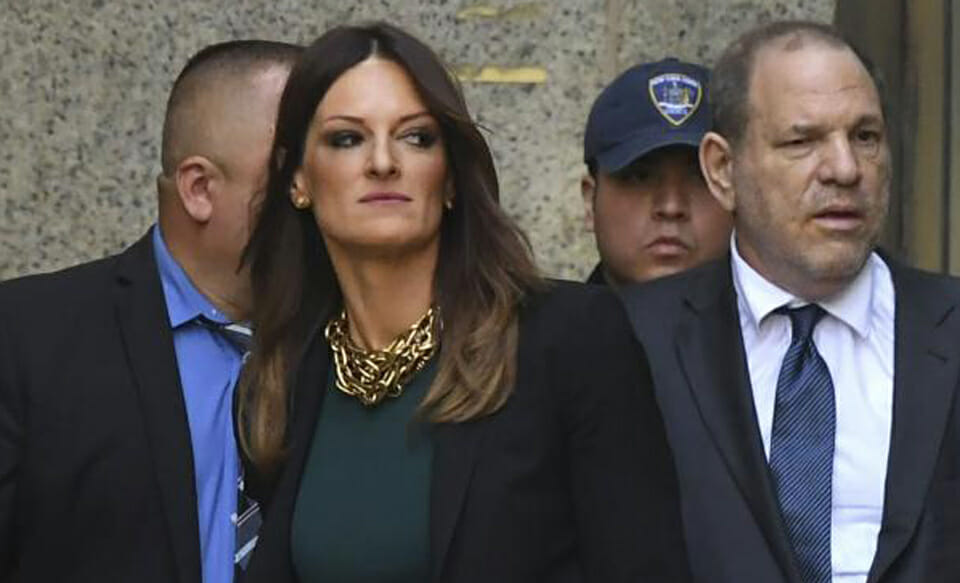 At the end of the first year of #MeToo, the New York Times ran an article entitled, #MeToo Brought Down 201 Powerful Men. Nearly Half of Their Replacements Are Women.” Language like “bring down” suggests big game hunting and leaves one asking if this is about seeking justice or simply replacing one kind of predation with another? To quote Cassie Jay again:

“The part of me that cares about justice for women wants to believe that the #MeToo movement has helped women find the strength to share their sexual assault stories with law officials for due process to take place and find healing through that. But when I look at the #MeToo movement and what it has inspired I don’t see healing as the main result. I see it inspiring hatred directed at men in general and also cruel and degrading treatment of men who have come out with their own #MeToo stories.”

We seem to have lost touch with what our judicial system is for. It is not for revenge; it is for the greater good. Nothing that risks punishing the innocent can be said to be working for the greater good. Why? Because the government must never be allowed to perpetrate crime. Blackstone’s ratio – “It is better that ten guilty persons escape than that one innocent suffer” – is a hallmark of our system of law. If we see a person escaping punishment it is not necessarily a sign that our system is not working — it might be a sign that it is!

Weinstein may deserve his sentence – or even more – but a system that always convicts the bad guys will necessarily also convict a few innocent people, something we should find abhorrent, but about which feminists routinely laugh.

We would have fewer bad guys, however, if more women lived up to the slogan that “girls can do anything”, including maintain their self-respect.

I would suggest to women everywhere that we should live up to the equality we claim with men. That means taking responsibility for our actions, and not playing the women=vulnerable people, men=oppressors card.

Powerful men with money and insatiable sexual appetites must take their chances in court, but if we destroy due process for the Harvey Weinsteins of the world it won’t be there for us and the ones we love when we need it.