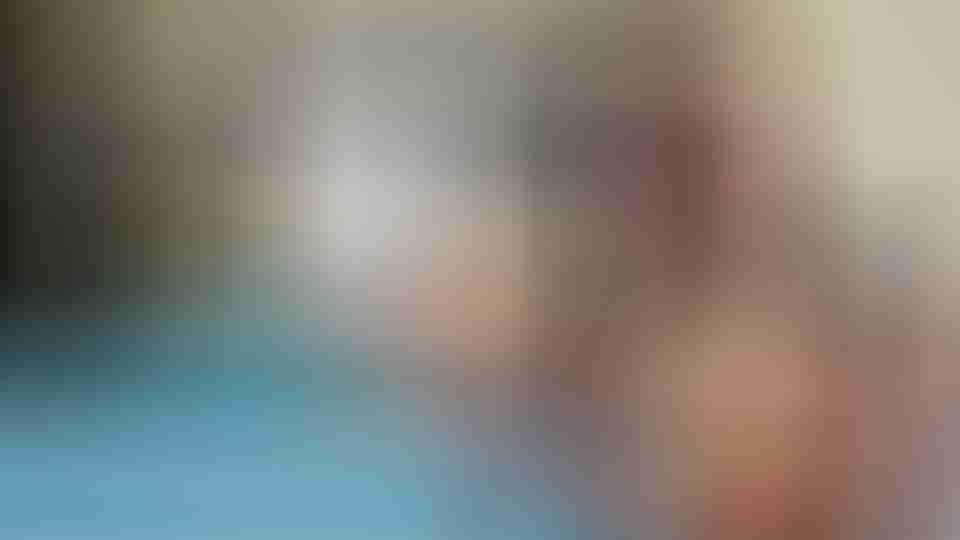 A former abortion doctor who previously advocated teen prostitution has been appointed as the UN’s top expert on health and human rights.

Last year Tlaleng Mofokeng wrote “Dr. T: A Guide to Sexual Health and Pleasure”, and is the host of the South African television show “Sex Talk with Dr. T”. She drew harsh criticism last year when she wrote an article for Teen Vogue, “Why Sex Work Is Real Work”, encouraging the young readership to consider taking up “sex work”.

“I believe sex work and sex worker rights are women’s rights, health rights, labor rights, and the litmus test for intersectional feminism. The idea of purchasing intimacy and paying for the services can be affirming for many people who need human connection, friendship, and emotional support. Some people may have fantasies and kink preferences that they are able to fulfill with the services of a sex worker.”

Now she has been appointed to the position of UN Special Rapporteur on the Right to Health. Special rapporteurs are appointed by the Geneva Human Rights Council, and influence how human rights are interpreted within the UN. It is likely that Mofokeng’s advocacy for legalizing prostitution will likely be used as an influence regarding human rights law going forward among UN member states.

Mofokeng has drawn particular ire from anti-human trafficking organisations in the past year, who argue that so-called “sex work” is linked closely to abuse and sexual violence against vulnerable young women around the world.

“The idea that legalizing or decriminalizing commercial sex would reduce its harms is a persistent myth,” argued Deidre Pujols, co-founder of Strike Out Slavery.  “Many claim if the sex trade were legal, regulated, and treated like any other profession, it would be safer. But research suggests otherwise. Countries that have legalized or decriminalized commercial sex often experience a surge in human trafficking, pimping, and other related crimes.”

Jewell Baraka of Exodus Cry, who was sexually exploited herself, said “The brutality of prostitution is inherent and systemic. Violence of sex buyers is not eradicated by a choice and those that choose it completely of their own volition are rare. Most survivors do not tell a story of choice, but of force, fraud, and coercion that landed them in prostitution and kept them from leaving.”

The UN has been the object of criticism from the anti-trafficking groups before, as its sub organisations have consistently taken neutral positions on the legalisation of prostitution. 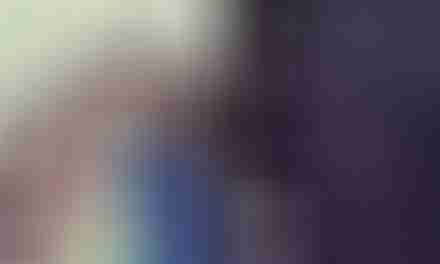 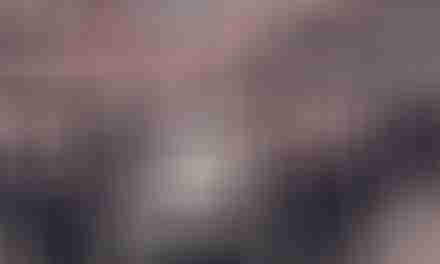 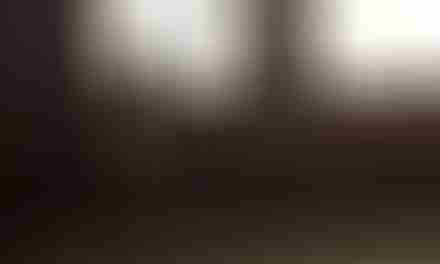