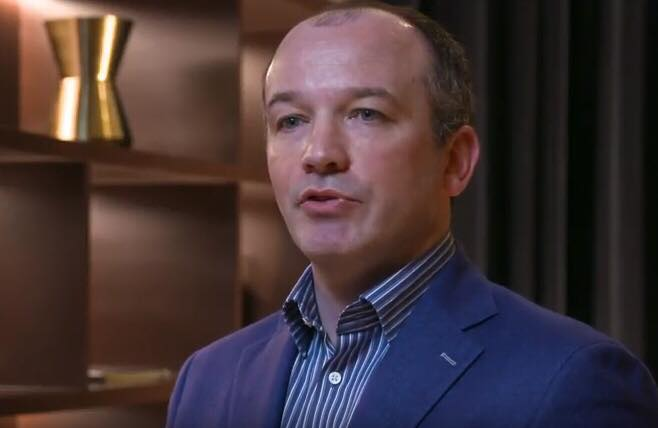 The finalisation of the transfer of land from the Religious Sisters of Charity for the building of the new National Maternity hospital should not have proceeded without obtaining a clause, that would have prevented surgical abortions taking place on the land previously owned by them.

The Sisters of Charity have confirmed that they will be transferring the ownership of the St Vincent’s Healthcare Group to a new body, St Vincent’s Holding CLG. The ‘gift’ of 200 million euros worth of real estate in South Dublin will enable the building of the state’s new National Maternity Hospital.

This, after Simon Harris stated in 2017 “I want to make sure that no religious order makes one cent from this move”, brings to an end the involvement of the Religious Sisters of Charity 186 year involvement in the hospital.

Before this was finalised, the consent of the Holy See was required.

The new hospital is badly needed, but unfortunately in Ireland in 2020, this will not only be a place where mothers and babies are cared for and nurtured, but it will also be a place which will facilitate the performance of surgical abortions, which entails the poisoning, suffocation and dismemberment of unborn children.

The reality of surgical abortions are gruesome and barbaric, that is without even entering the ethical debate: that it is wrong to take defenceless human life.

The fact that the Holy See has given the go ahead to the transfer of the site, without seeking guarantees that such abortions would not take place on the land formerly in the custodianship of the Sisters of Charity, is in my opinion also wrong.

The Vatican should have insisted that the ‘gift’ was contingent on such ‘procedures’ not taking place. It would have been quite practicable to do so, inserting a clause into any such agreement that ‘elective’ abortions would not be performed on the grounds that were being ‘gifted’ to the new group.

It was not done and I believe that this is a fundamental contradiction of Catholic teaching which has in turn let down future generations of unborn children in this state.

Why was this not done? Who signed off on the final authorisation? Why did the Holy See transfer the property when it knew full well, with the current law in Ireland, that any maternity hospital will be used for surgical abortions?

All this is in contradiction to what the Catholic faith teaches: that it is our duty to protect and preserve the life of the most defenceless, innocent and vulnerable humans, including the unborn child.

Not since the days before Catholic Emancipation has Ireland and the establishment within and without it, been so hostile to the Roman faith.

The government and the media, who in this state are largely one and the same, often engage in anti-Catholic rhetoric to satisfy the mob, both ignoring the countless religious who have served the church to help the poor, the needy and the downtrodden, both at home and abroad.

In a statement released on their website on 15th May 2020, St Vincent’s Hospital states ‘..St Vincent’s Healthcare Group are also absolutely committed to upholding the vision and values of Mary Aikenhead [founder of the Sisters of Charity] – namely human dignity, compassion, justice, quality and advocacy – which results in the best possible outcomes for our patients and their families…’

I would submit that elective surgical abortions are the complete opposite of ‘dignity, compassion and justice’, in that they rip and tear an unborn child from the mothers uterus. I wonder what Mary Aikenhead would have made of such a statement.

The right to life is an inherent right that we have all benefited from. It cannot be ‘repealed’ and exists because we as human beings ‘exist’.

It is a central tenet of most faiths and indeed many of those who consider themselves atheist. The Holy See by agreeing to transfer the land at St Vincent’s, without seeking to expressly uphold that right, has failed in its duty to practice what it preaches.

‘…I was taken, Blind, naked, defenceless.. and dropped on the sterile floor of a foot operated plastic waste bucket. There was no Queens Counsel to take my brief..’ Spike Milligan Poem, ‘Unto Us’.