Modern Ireland is in many ways a better place than the country your parents grew up in. It’s certainly an easier place to be a gay person, or to be an atheist, or to be a single mother than it once was. You might not believe it from looking around your own community, but the country is richer now that it has ever been, and people are healthier than any generation that preceded them. We’re better educated, our children are more confident, and most – though by no means all – of us live relatively secure lives, untouched by terrorism or famine or any of the other horrors that blight less fortunate countries.

But beneath the surface, Ireland is a country that is not wholly at ease with itself. We are undergoing dramatic changes, and too often, it seems like we cannot talk about those changes openly. People who think immigration is too high are automatically denounced as racists. People who object to their young children learning in primary school that their own gender is a choice are afraid to speak up, for fear of being thought of as somehow backward. People who worry that they cannot afford a carbon tax are accused of having a personal hand in the destruction of the planet, and those who believe in a God often feel like they must keep it a secret for fear of being mocked.

In short, many people see their country changing unrecognisably before their eyes and feel like they are not allowed to speak up about it. For too many people modern Ireland is a country where asking questions is discouraged and going with the flow is just the safest thing to do if you want a quiet life. Our schools, our universities, our media, and our politicians sing from the same hymn sheet, and often, a person who feels like the world has gone a little mad can feel like they are the only person in the whole country who thinks so.

If we have a mission here at Gript, it is to change that. We’re not going to pretend that we’re the silent majority because we are not. The fact is that by all available measures, most of the people in Ireland are comfortable with the direction the country is going in. Debate, however, is healthy. And debate is necessary. Every consensus should be challenged, and the consensus in Ireland is no different.

The Irish media in its present incarnation does not facilitate that debate. In many cases, it doesn’t even try. Constructive opposition is often presented as extreme or backward, and the rush to cast aside ideas that have served us well for generations often leads to people being excluded or denounced for holding to the same ideas that were in the majority just a decade ago. Pro-Life people, for example, following last year’s referendum, are often made to feel like an extremist minority simply for holding the exact same view that the Taoiseach and Minister for health held as recently as 2012.
This headlong rush to the most extreme forms of liberalism should be a matter of concern to the public, and if you’re one of those who is worried about it, this is the place for you.

What we’re going to try to do here is report the news, and comment on it, in a way that is honest, frank, and open. We make no bones about the fact that we think Ireland is on the wrong path in some areas but will be clear too when we think genuine progress is being made. We do not, and we will not support any party, candidate, or side in a referendum. We will, from time to time, endorse ideas.

We are not a well-funded operation. Most, though not all, of the writers you will read here are unpaid, though in time and with your support we hope to change that. We will not shy away from being controversial but being controversial for the sake of it is not our purpose.

We’re an Irish website, and our focus is on Ireland, but we’ll discuss international issues and news as well because none of us live in a vacuum and all of us share an interconnected world. Too often, a bad idea that starts in California ends up in a few short years or months being recommended by a Dáil committee for the people of Ireland. Too often, well-funded groups from outside this state spend foreign money to influence your future, and nobody talks about it.

If you want to read what official Ireland thinks, you have many choices. If you want news, unfiltered, we hope that you will give us here at Gript a chance. 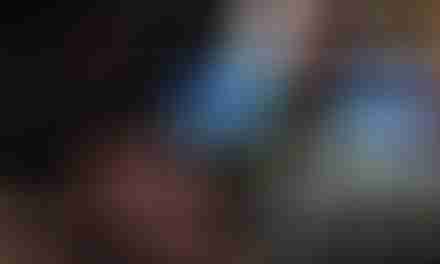 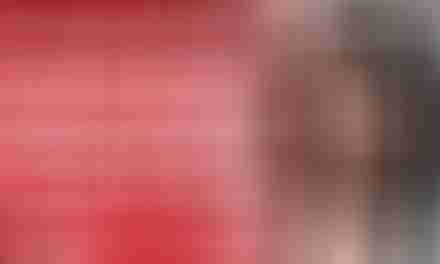 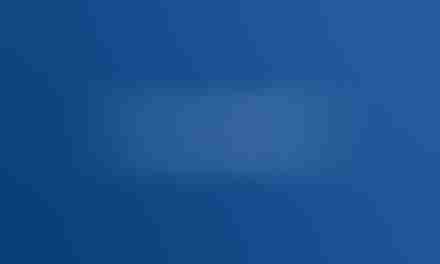