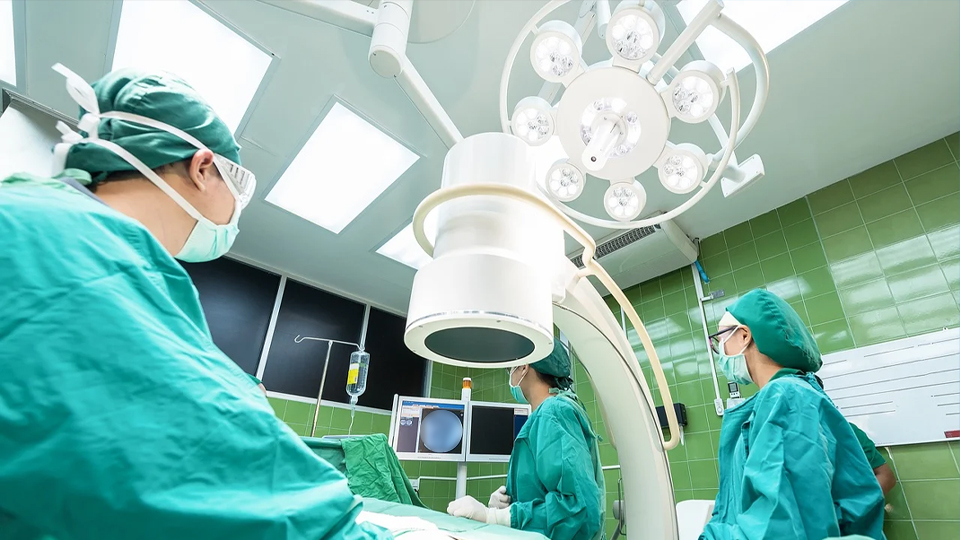 A 25 year-old Nevada man has reportedly contracted covid-19 for the second time, with the latest infection allegedly being more severe than the first.

According to the report in the Lancet, the man had “no known immune disorders”. However, on the 25th of March, around the peak of the pandemic, he first noticed a wave of covid-19-like symptoms, including a cough, nausea, diarrhoea, a headache, and a sore throat. After testing positive in April and then eventually testing negative twice in May, he left quarantine.

However, on June 5th he tested positive a second time, this time suffering from low blood oxygen and shortness of breath – symptoms which were not present before. He was ultimately hospitalised and required oxygen support.

While it is possible that the resurgence of symptoms was simply the original infection going dormant and then returning at a later date, scientists say that this is unlikely, as the genetic codes sampled from the virus appear to be too different to be caused by the same infection.

“Our findings signal that a previous infection may not necessarily protect against future infection,” claimed Dr. Mark Pandori of the University of Nevada.

Many scientists had assumed that, if one was reinfected by covid-19, that the second case would be less severe as one’s immune system would already have experience combating the disease. Therefore it is unclear why this patient’s symptoms worsened with the second infection, though some allege he may have been exposed to a greater dose of the virus.

It’s also a possibility that the body’s first reaction exacerbated the second dose of the virus. Certain diseases like dengue fever behave in this way, where the antibodies the body produces to combat one strain of the disease can negatively impact one’s health if infected with a different strain.

While there have been very few alleged cases of reinfection (only 23) out of the nearly 38 million confirmed cases worldwide, this may have significant implications for the effectiveness of a “herd immunity” strategy for tackling the virus.

The first reported re-infection case was in August, when a 33-year-old Hong Kong man tested positive a second time for the virus. His second bout with the disease was asymptomatic however, which researchers claimed indicated his body had retained an “immunological memory”.

Flashback: The WHO was useless during Ebola, too